The Catalyst Funds: Our Impact Investing

We deploy concessionary, flexible debt from socially motivated investors to improve the lives of low-income people and the communities where they live. See more from The Catalyst Funds: Our Impact Investing 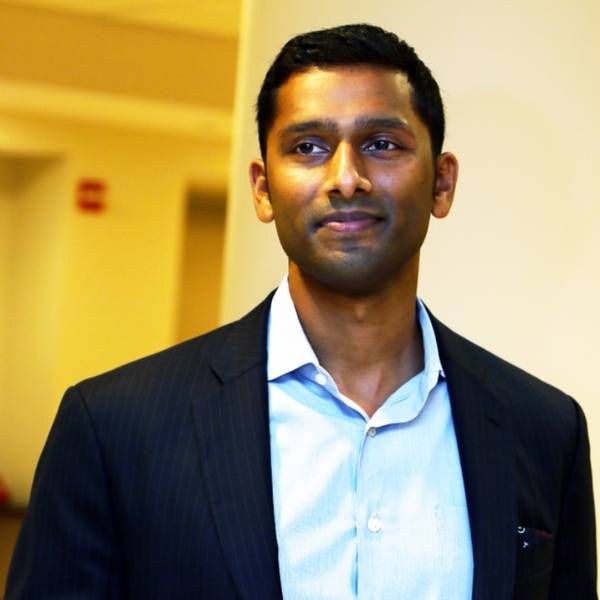 The Living Cities Catalyst Fund is a domestic impact investment vehicle that deploys concessionary, flexible debt from socially motivated investors. It was launched in July of 2008. The Catalyst Fund complements our grantmaking, research and policy work as a way to advance the Living Cities programmatic agenda. The Catalyst Fund was selected three years in a row (from 2011-2013) for the ImpactAssets 50—a publically published database of experienced private debt and equity investment fund managers.

Since 2008, the Catalyst Fund has made $35 million in below-market rate loans to finance innovative initiatives in areas including community development, transit-oriented development, energy efficiency retrofits and access to fresh foods. Most recently, the Catalyst Fund has been one of the early lenders testing how Pay for Success models can address human capital issues such as juvenile recidivism. Since its inception, our $35 million in loan capital has helped launch initiatives with total funding of almost $450 million from numerous public, private and philanthropic financing partners, and resulted in a leverage ratio of 13 times.

$35 Million In below-market rate loans to finance initiative initiatives since 2008.

In this current strategic cycle, the Fund is specifically looking to support lending that:

In addition, Living Cities is an advocate and supporter of the domestic impact investing market. We are a member of the United States National Advisory Board (NAB) which worked with the Social Impact Investing Task Force, launched at the G8 Social Impact Investment Forum in June 2013 to help support the development of an impact investing policy agenda in the United States.