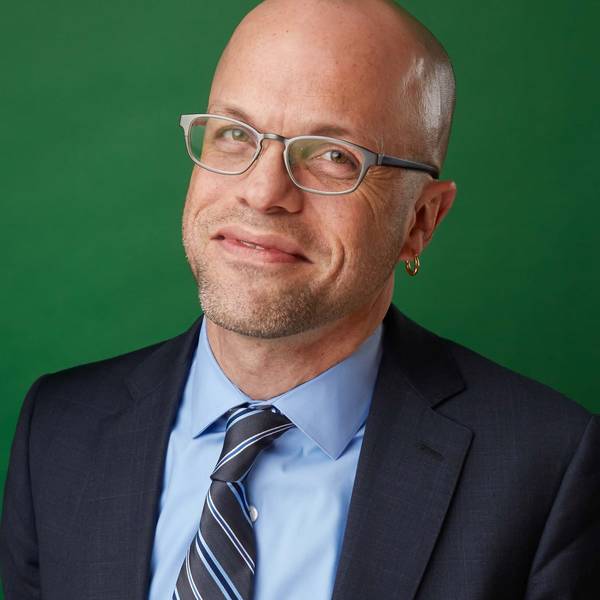 Before joining the foundation in 2014, Xav was associate professor of sociology and urban planning and associate head of the Department of Urban Studies and Planning at the Massachusetts Institute of Technology. A renowned author, commentator and educator, he has led groundbreaking research in economic opportunity, democracy and governance, and racial and ethnic diversity in cities and metropolitan regions. His latest book, “Moving to Opportunity: The Story of an American Experiment to Fight Ghetto Poverty” (Oxford, 2010), won the best book of the year from the National Academy of Public Administration. From January 2009 to August 2011, while on public service leave from the MIT faculty, Xav served as associate director of the Office of Management and Budget in the White House. Earlier in his career, Briggs served as a community planner in the South Bronx, an adviser at the U.S. Department of Housing and Urban Development, and a faculty member in public policy at Harvard University’s Kennedy School of Government. Xav holds an engineering degree from Stanford University, an MPA from Harvard and a Ph.D. in sociology and education from Columbia University. 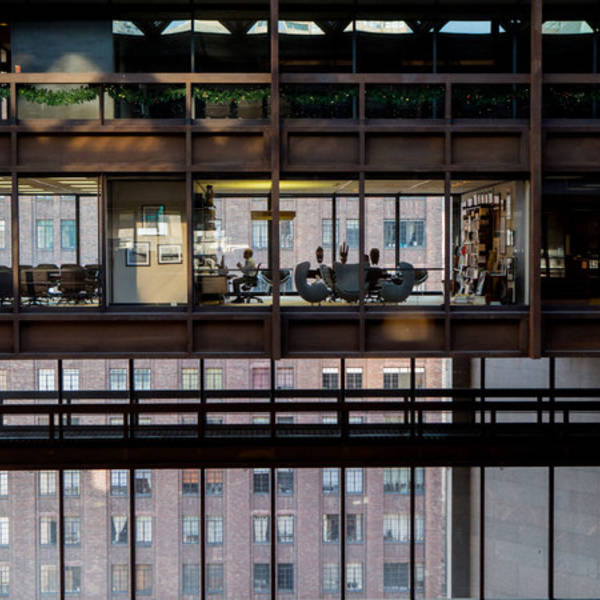 Five ways to make capitalism more inclusive and create opportunity for all.