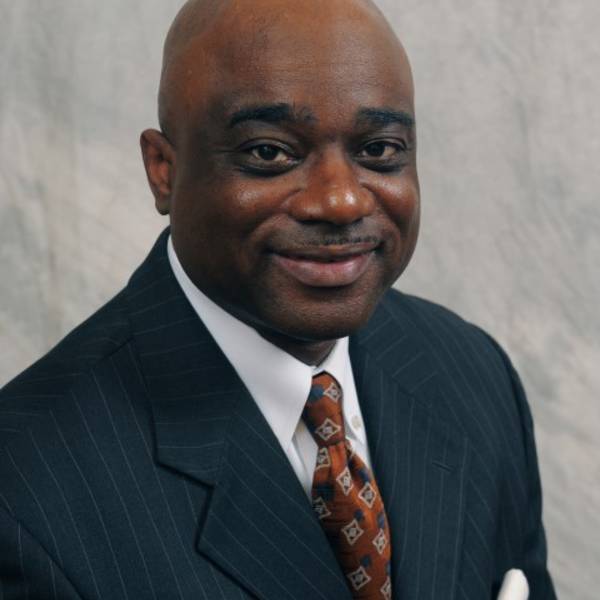 In this role, Wayne is responsible to managing a team that provides a comprehensive suite of human resources support for the technology team, including talent acquisition and talent management, organizational design, employee engagement, learning and development and employee communications.

Wayne joined the Technology, Product and Xperience organization in 2016 from Comcast’s West Division, where he served as Senior Vice President of Human Resources. Prior to that he served he served as the Vice President of Human Resources in Comcast’s California Region from 2009 – 2011. In California, Wayne earned a reputation for operational excellence, successfully piloting HR transformation. He also demonstrated a clear vision of a “great place to work” environment, and created action plans to make that vision a reality. In addition, Wayne has experience in all disciplines of HR including employee and labor relations, talent management and acquisition, training and development, communications, compensation and benefits, organizational development, workforce diversity and HR shared services. His proven success in these areas helped the California team transition to one of the strongest regions in the company.

A Human Resources veteran with more than 25 years of experience, Wayne joined Comcast from YRC Worldwide, one of the largest transportation service providers, where he served as the Corporate Vice President for Field Human Resources. In that role, he was responsible for providing services to six separate operating companies which collectively generate more than $8 billion in annual revenue. Prior to YRC, Wayne served as the Executive Director for Training and Development at American Greetings, where he designed and launched a new corporate university, designed a leadership development program for middle managers and launched a talent management initiative aimed at developing future leaders.

In addition, Wayne has served as the Vice President for Human Resources at Cuyahoga Community College as well as in a variety of Human Resources roles at TRW. While at TRW, Wayne led the effort to recruit 7,000 part time employees and was the recipient of the TRW Chairman’s Award for Innovation. Wayne has also served on the HR team at Baxter International and began his HR career at Frito-Lay.

Wayne holds a BA from University of Cincinnati and an MBA from Indiana University.