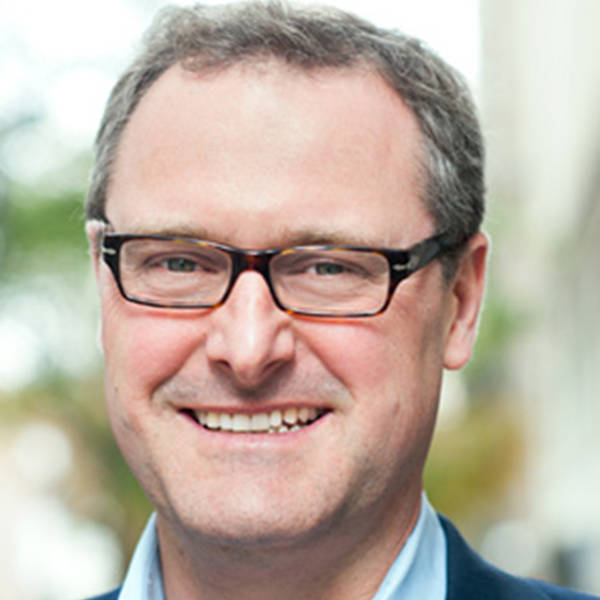 A private, non-profit corporation, RPA improves the prosperity, infrastructure, sustainability, health and quality of life of the New York-New Jersey-Connecticut metropolitan region by preparing long-range plans and advocating for their implementation.

As president, Tom led the production of RPA’s landmark Fourth Regional Plan, released in 2017, which proposes 61 recommendations to reform public sector institutions, modernize our transportation systems, address the challenge of climate change, and provide affordable and livable communities for all the region’s residents.

As a leading thinker on urban and regional policy, Tom is a frequent speaker, lecturer and commentator on economic growth and development, transit investment, good governance and other public policy issues. Prior to being named RPA’s president in 2015, Tom was RPA’s executive director. Tom has helped lead many key RPA initiatives, including the historic Civic Alliance to Rebuild Downtown New York following the Sept. 11, 2001, attacks; the campaign to create a mixed-use district at Manhattan’s Hudson Yards; the protection of the New Jersey Highlands; and a vision plan for the City of Newark. Tom was also the project manager for A Region at Risk, RPA’s influential third plan for the metropolitan region published in 1996.

Tom is a member of New York City’s Sustainability Advisory Board, which helped prepare OneNYC. He serves on the boards of the Open Space Institute and the Urban Design Forum, and is an advisor to the Eno Center for Transportation. A visiting lecturer at the Columbia University Graduate School of Architecture, Planning and Preservation, Tom has a master’s in urban planning from Columbia University and a bachelor’s in history and a certificate in American Studies from Princeton University.