Thomas believes that poverty is not meant to be permanent. His efforts at Living Cities focused on communicating what’s needed to close racial disparity gaps. 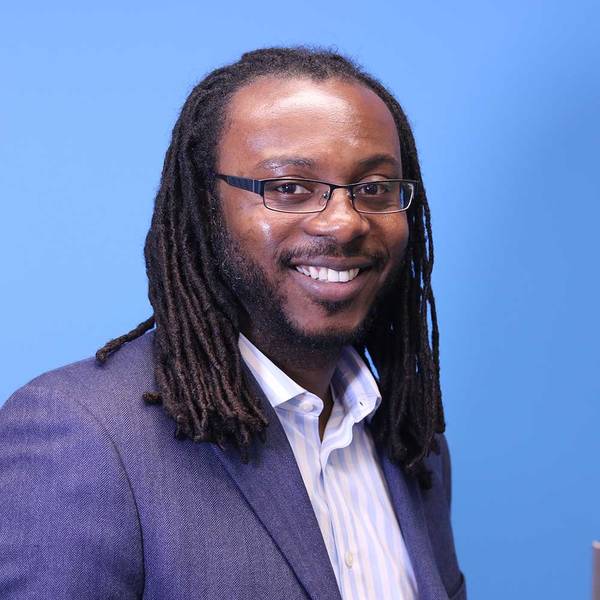 Thomas joined Living Cities in November of 2017 as the Associate Director of Branding and Engagement. He formerly led the Corporate Communications team in their efforts to expand the Living Cities’ audience, unify messaging, and solidify racial equity and inclusion as a standard lens for designing best practices in creating income and wealth in America.

For over 15 years Thomas worked as a branding professional for companies like Cadbury, Sara Lee, and Walmart. In these roles, he focused on using data and consumer behavior to determine best practices in providing consumers what they needed in the market place. In 2013, he aligned his career with his passion and joined Fuse Corps where he began working on poverty reduction programming for public sector organizations. In Richmond, VA and later Washington, DC he was able to work on projects that sought to eliminate barriers for low-income residents.

In his spare time, Thomas works with a non-profit think tank called Medici Road that develops programs and products that seek to reduce generational poverty by connecting education and public health outcomes. Thomas has a Bachelor’s degree in marketing from Howard University and a MBA from the Pennsylvania State University in brand management and consumer behavior. He resides in Washington, DC with his wife Jorielle and son Jace. 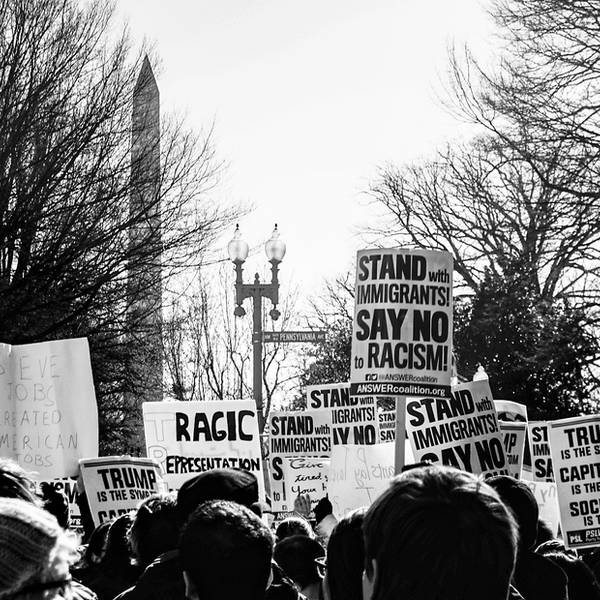 In honor of Martin Luther King Jr. Day, Living Cities staff members share reflections on the power and relevance of his messages today.