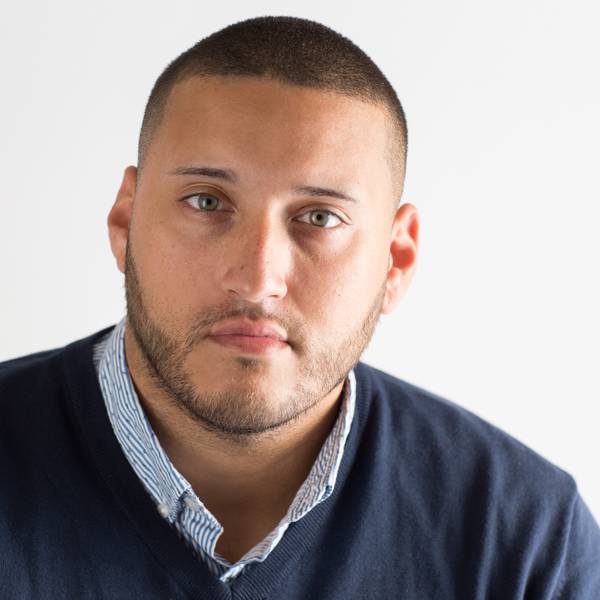 He has a history, personally and professionally, of advocating for underrepresented communities and urban youth. He earned his doctorate in educational leadership and was the 2013 recipient of the New York State 40 Under 40 Rising Latino Stars award as well as the 2014 recipient of the National Action Network’s Bea Gonzalez Award for his leadership and advocacy on behalf of the Latino communities in Syracuse, NY. He co-founded the Latino Professional Network of Syracuse, a network of over 2,000 Latino professionals in which he helped evolve into the Upstate Minority Economic Alliance, Central NY’s first minority chamber of commerce. Dr. Palermo is currently the Program Director for both the Community Development and Healthy Communities degree programs in the School of Continuing Studies at Roger Williams University in Providence, Rhode Island. He is an appointed member of the Governor’s Overdose Task Force, the chair of the Commission for Health Advocacy and Equity for the State of Rhode Island and currently sits on several local and national boards of organizations focused on leadership development, housing, education and health. Most recently, Dr. Palermo was named one of Providence Monthly’s “Ten to Watch” in 2017 as well as one of the Providence Journal’s “11 Education Innovators to Follow in 2017.”