Susan Shaheen is a co-director of the Transportation Sustainability Research Center (TSRC) of the Institute of Transportation Studies at the University of California (UC), Berkeley. 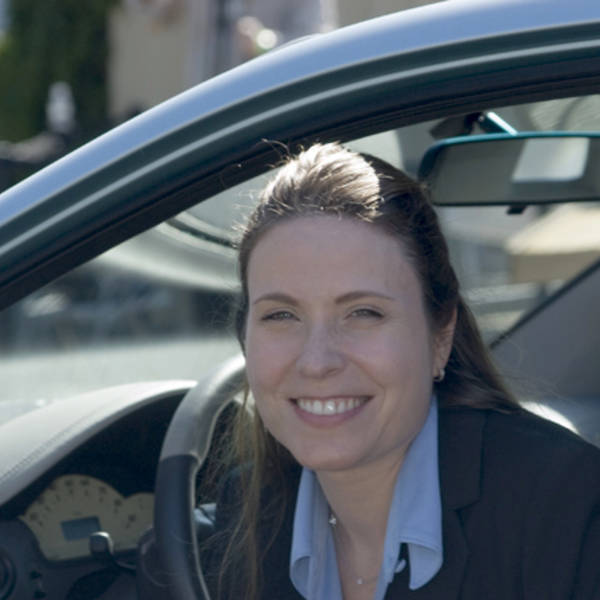 She has a Ph.D. in ecology, focusing on the energy and environmental aspects of transportation, from UC Davis and an M.S. in public policy analysis from the University of Rochester. After completing her master’s degree, she worked as a consultant to the U.S. Department of Energy and the Environmental Protection Agency in Washington, D.C. From 2000 to 2001, she was a post-doctoral researcher at UC Berkeley.

She has authored 55 journal articles, over 100 reports and proceedings articles, four book chapters, and co-edited one book. She has also served as a guest editor for Energies and the International Journal of Sustainable Transportation (IJST). Her research projects on carsharing, smart parking, and older mobility have received national awards. In May 2010 and 2007, she received an “Excellence in Management” award from UC Berkeley. She has served on the ITS World Congress program committee since 2002 and was the chair of the Emerging and Innovative Public Transport and Technologies Committee of the Transportation Research Board (TRB) from 2004 to 2011. She is on the editorial board of IJST (2011 to present), a member of the National Academies’ Transit Research Analysis Committee (2011 to present), a member of the ITS Program Advisory Committee to the U.S. DOT Secretary, and chair of the subcommittee for Shared-Use Vehicle Public Transport Systems of TRB (2013 to present). She is also a member of the TRB Committee on Automated Transit Systems (2014 to present). 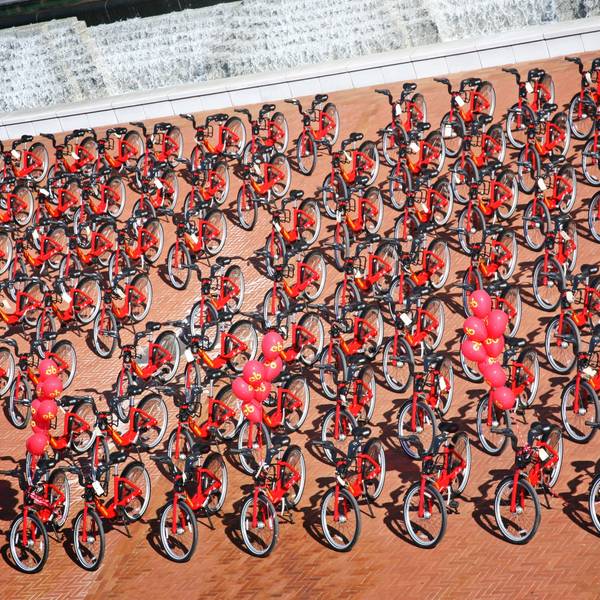 Five concrete steps for planners and city leaders to build transportation systems that are inclusive and equitable. 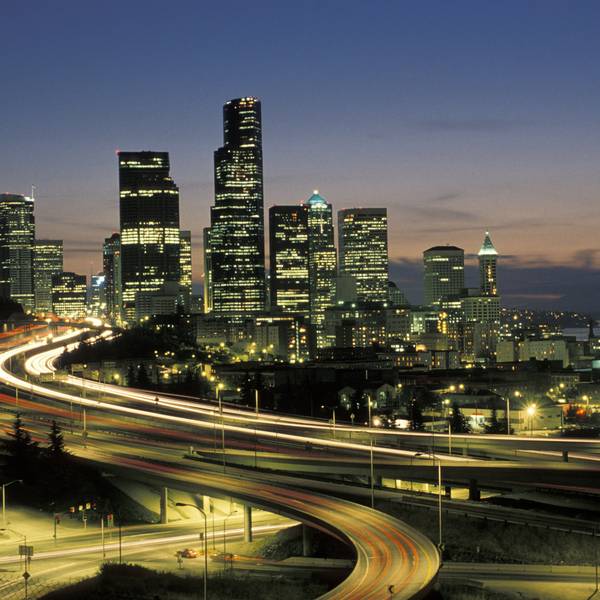 We share insights about the role of data, policy, and funding in expanding shared mobility services to low-income communities and communities of color.