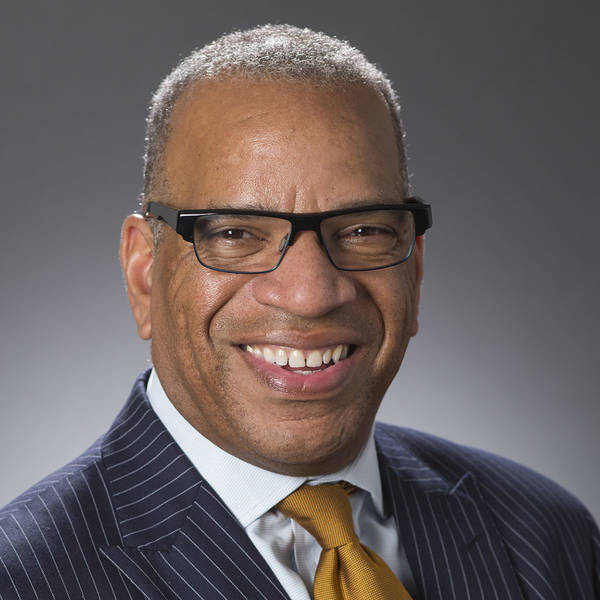 Before taking on these roles, Spencer managed Casey’s investments in East Baltimore, where the Foundation has worked to strengthen community and economic development in a historic, low-income neighborhood next door to the Johns Hopkins University medical campus. He previously was a transportation specialist at the Environmental Defense Fund, where he focused on state-level smart-growth policy and Commuter Choice, a local tax incentive for people who use transit. He also served as deputy director for Historic East Baltimore Community Action Coalition. There, he led the federal Bridges to Work demonstration, which provided job training and placement services for residents in East and West Baltimore, as well as transportation from their neighborhoods to employment centers in the suburbs. In addition, he worked for several years in private architectural practice, community development and university relations in upstate New York.

Spencer serves on a number of local and national boards, including The Funders’ Network for Smart Growth and Livable Communities and the Orton Family Foundation.