Ryan Whalen joined The Rockefeller Foundation in 2014. As Director, Initiatives and Strategy, Mr. Whalen focuses on developing the Foundation’s cross-sectoral partnerships with the public and private sectors, as well as managing its global program team. 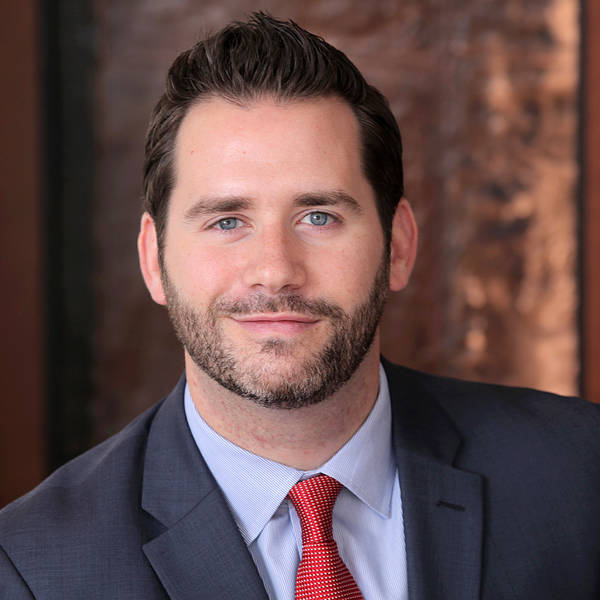 Prior to joining the Foundation, Mr. Whalen worked in senior capacities in New York City Hall, the United States Senate, and on political campaigns at the city, state, and national levels. Most recently he served in the office of New York City Mayor Michael Bloomberg as Chief of Staff for Government Affairs and Communications. Before that, he was Special Assistant to Senator Charles Schumer, and later became Director of Intergovernmental Affairs. His campaign experience includes serving as Director of Digital and Data for Mayor Bloomberg’s 2009 reelection campaign, and in various capacities for the Mayor’s 2005 reelection campaign, Kerry for President 2004, and Senate races across the country.

Mr. Whalen received a bachelor’s degree with honors from Trinity College and a master’s degree in urban planning from New York University’s Wagner Graduate School of Public Service. He also co-chairs the advisory board of The Resolution Project, which develops socially responsible young leaders through social venture challenges and fellowships.