Richard Besser, MD, is president and CEO of the Robert Wood Johnson Foundation (RWJF), a position he assumed in April 2017. Besser is the former acting director for the Centers for Disease Control and Prevention (CDC), and ABC News’ former chief health and medical editor. 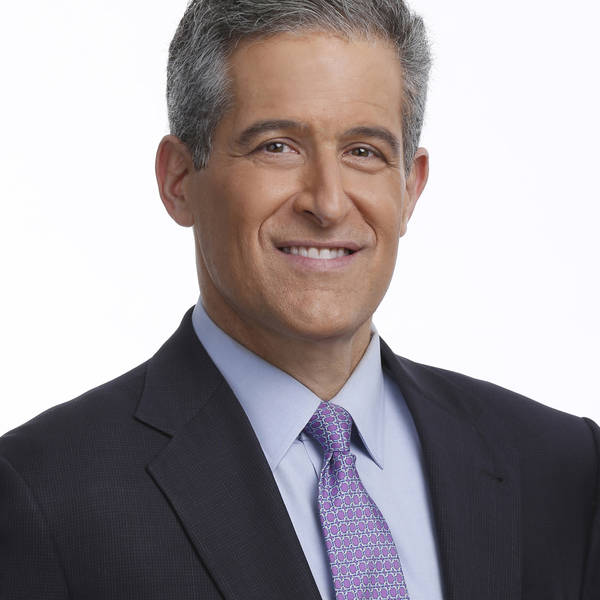 RWJF is the largest private foundation in the country devoted solely to improving the nation’s health. RWJF’s work is focused on building a comprehensive Culture of Health for everyone in America, especially those most in need, regardless of finances, geographic location, race, ethnicity, or physical challenges. Access to healthy food, safe housing, employment, transportation, education, as well as clean air and water, are all important contributors to health and well-being.

At ABC News, Besser provided medical analysis and reports for all ABC News programs and platforms. His weekly health chats on social media reached millions. Before joining ABC News in 2009, Besser worked as director of the Coordinating Office for Terrorism Preparedness and Emergency Response at the CDC. In that role he was responsible for all the CDC’s public health emergency preparedness and emergency response activities. He also served as acting director of the CDC from January to June 2009, during which time he led the CDC’s response to the H1N1 influenza pandemic.

The author or co-author of hundreds of presentations, abstracts, chapters, editorials and publications, Besser received the Surgeon General’s Medallion for his leadership during the H1N1 response, and in 2011 he accepted the Dean’s Medal for his contributions to public health from the Johns Hopkins Bloomberg School of Public Health.

Besser earned his Bachelor of Arts degree in economics from Williams College and medical degree from the University of Pennsylvania. He completed a residency and chief residency in pediatrics at Johns Hopkins University Hospital in Baltimore. He volunteered for seven years as a pediatrician with the Children’s Aid Society in New York City, and he is currently a professor of pediatrics at Columbia University and a distinguished visiting fellow at the Harvard School of Public Health. He and his wife Jeanne, a food writer, have two sons, Alex and Jack.