Reshma Saujani is the founder of Girls Who Code, a national nonprofit organization working to close the gender gap in technology. 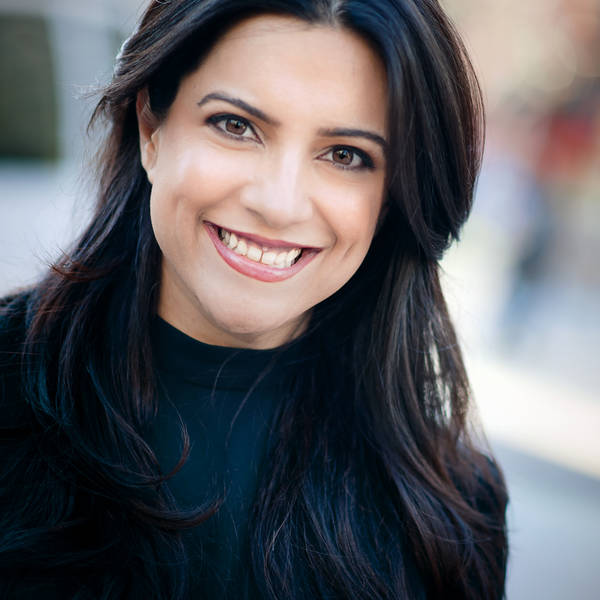 Founder and CEO, Girls Who Code

Girls Who Code (GWC) runs after school clubs for middle- and high-school girls that empower members to use computer science to positively impact their community. The organization also hosts a free summer immersion program for high school students that teaches them coding skills and increases their exposure to tech industry jobs.

In 2010, Saujani became the first Indian American woman to run for Congress. During the course of her campaign, she visited local schools and saw the gender gap in computing classes firsthand, which prompted her to launch GWC.

“For the American economy to grow…to truly innovate, we cannot leave behind half of our population.”

Girls Who Code also has a robust alumni network; to date, 60 top companies have committed to hiring GWC graduates, to expand pathways for talented young women to enter into the tech field.

Prior to establishing Girls Who Code, Saujani served as Deputy Public Advocate for New York City and ran a spirited campaign for Public Advocate in 2013. In September 2015, Reshma Saujani was named to Fortune Magazine’s “40 Under 40” list.

Reshma Saujani was recognized in September 2016 as one of Living Cities' 25 Disruptive Leaders working to close opportunity gaps.