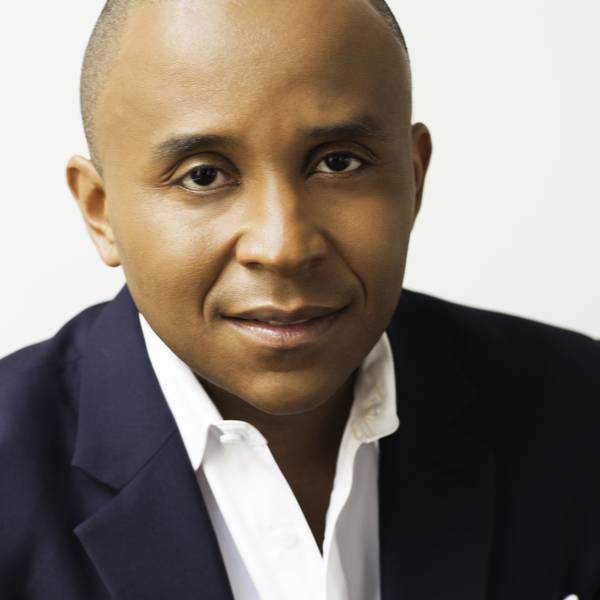 Launched in 2005, Color Of Change is committed to creating opportunities for people to respond to injustice, and work to dismantle systems that perpetuate racism wherever it exists–in politics, culture, the economy, in criminal justice or community life. With over 900,000 members, Color Of Change designs strategic initiatives—media campaigns, petitions, boycotts and others—that people can take part in, making it a “civil rights group for the 21st century.”

“We live in an integrated world where policies, practices and systems rely on each other so no single change will successfully advance racial equality, because there are multiple forces that create the inequities. Racist policing, for example, requires racist media, and political inequality requires economic inequality to keep going.

To end racism, we have to bring fundamental change to all those places of power that prop it up. We have to build the type of power through strategic, collective action that changes the rules and moves the scales towards justice.” 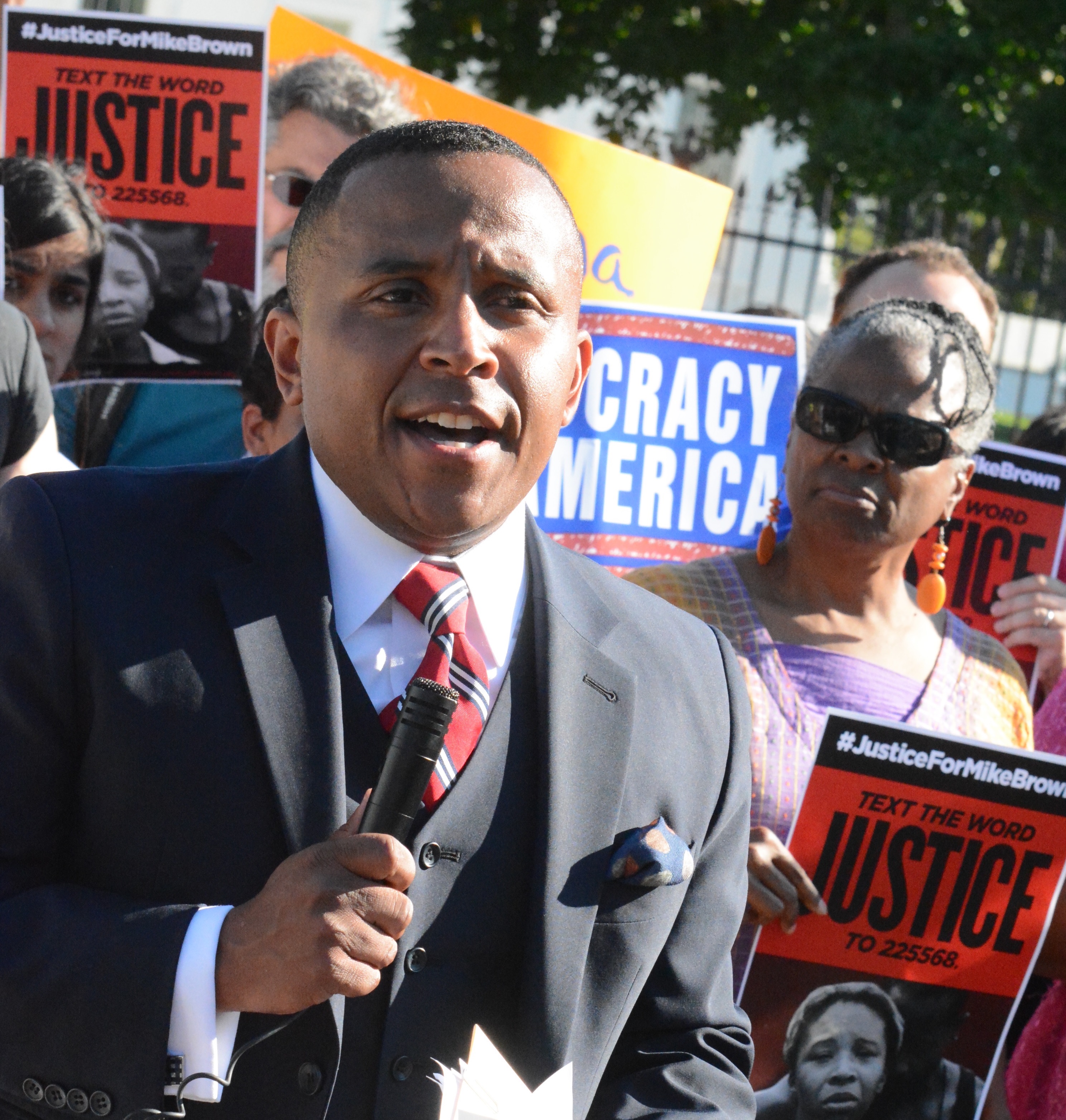 Under Robinson’s leadership, Color Of Change has been at the forefront of issues ranging from fighting for justice for Trayvon Martin, to battling attempts to suppress the Black vote, to ending Pat Buchanan’s tenure as an MSNBC analyst.

Robinson was selected as one of “The Root 100” emerging and influential African Americans under 45 from 2010-14. In 2015, Color Of Change was ranked sixth on Fast Company’s list of the year’s most innovative companies.

Rashad Robinson was recognized in September 2016 as one of Living Cities' 25 Disruptive Leaders working to close racial opportunity gaps.