Paul S. Grogan serves as President and CEO of the Boston Foundation. Paul joined the Foundation from Harvard University where he was Vice President for Government, Community and Public Affairs. 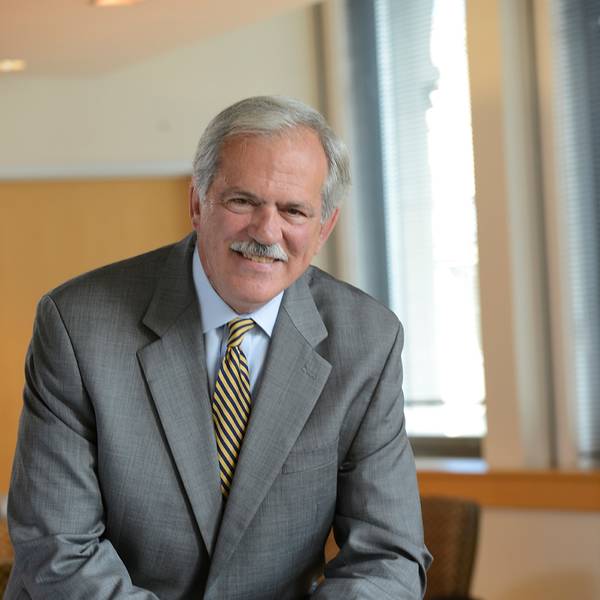 Paul Grogan, President and CEO of the Boston Foundation, is helping to define a new role for community foundations. Under Grogan’s leadership, the Boston Foundation—one of the country’s oldest and largest community foundations–is becoming a highly influential civic convener. It is exploring new sources of fundraising, launching high-impact initiatives in key areas like education, health and wellness, and youth violence prevention, and building a local philanthropic advisory service.

What does disruptive leadership mean to you?

During the 1990’s, Grogan served as President and CEO of the Local Initiatives Support Corporation (LISC), one of the largest organizations in the country supporting projects that revitalize communities. LISC was a critical partner of Living Cities during that period. Grogan’s leadership helped to build one of the nation’s premier housing and community development organizations and shape the maturing field. In that time, LISC contributed to a number of successful policy changes, including the passage of the Low Income Housing Tax Credit and the strengthening of the Community Reinvestment Act.

Before joining the Boston Foundation, Grogan was the Vice President for Government, Community and Public Affairs at Harvard University. While there, Grogan led the University to new commitments to the community, and established the national organization “CEOs for Cities,” which connects changemakers all over the globe to share ideas and best practices for city and regional economic growth. 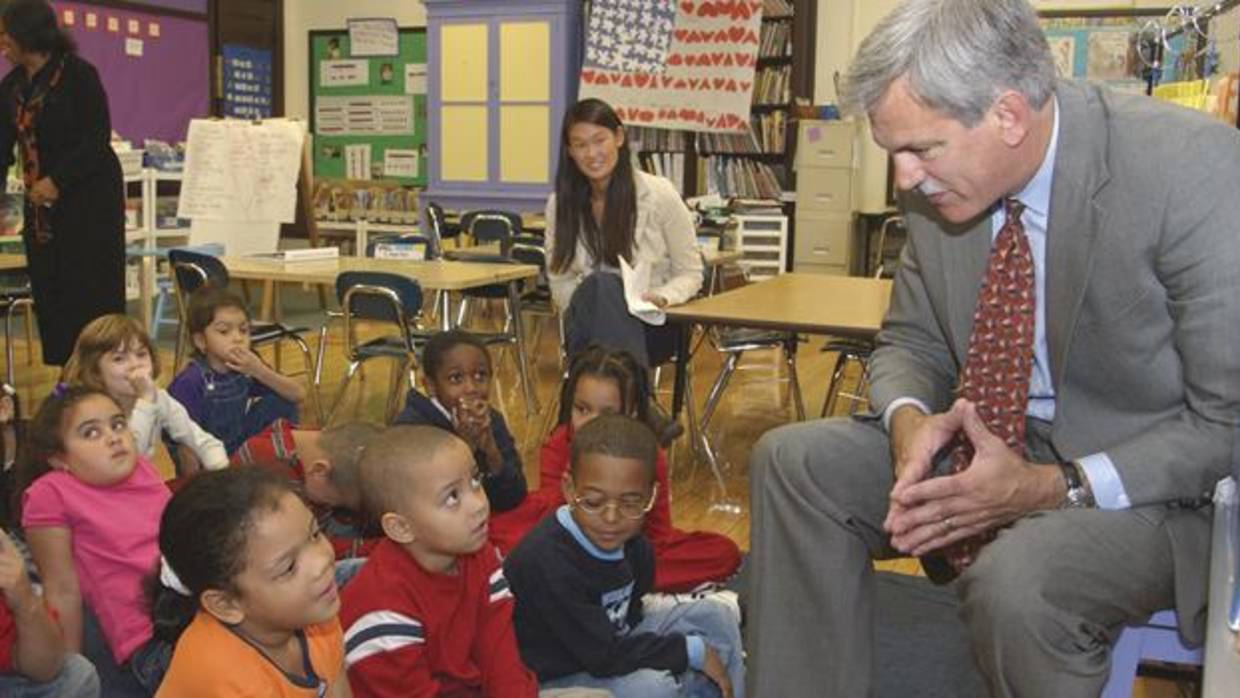 Grogan in a Boston classroom

”There are no silver bullets in life but college completion is as close as it gets.  College graduates enjoy higher lifetime earnings, life expectancy, civic participation rates and better criminal justice outcomes than their lesser educated peers.  We need to invest in college completion for those who have traditionally been left behind because the payoffs for our society are tremendous.”

Grogan graduated from Williams College and earned a Master’s degree in Administration from the Harvard Graduate school of Education. He was awarded a Bicentennial Medal from Williams College for his leadership in inner-city revitalization efforts. He is a co-author, along with Tony Proscio, of the book Comeback Cities.

Paul Grogan was recognized in September 2016 as one of Living Cities' 25 Disruptive Leaders working to close racial opportunity gaps. 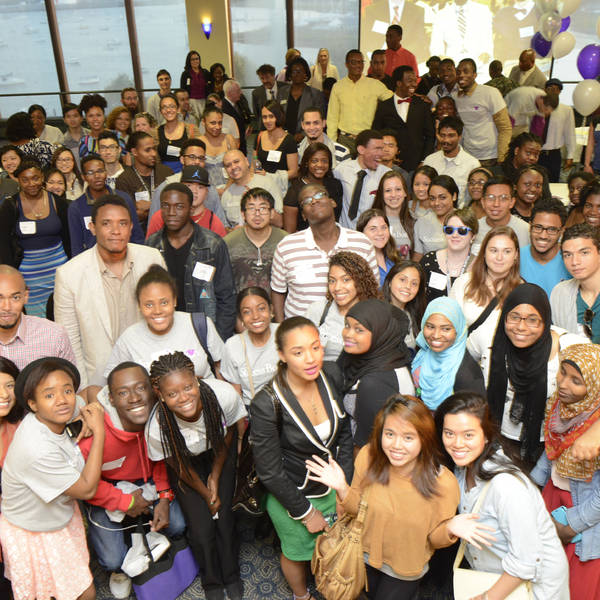 The Boston Foundation joined public and private partners around the city to launch the Success Boston College Completion Initiative, with the audacious goal to double the college completion rate for …