Michael Myers performs a number of leadership roles at the Rockefeller Foundation, including coordinating strategies for the Foundation’s work in the United States and leading two key initiatives—the global Transforming Health Systems initiative and transportation issues in the U.S. 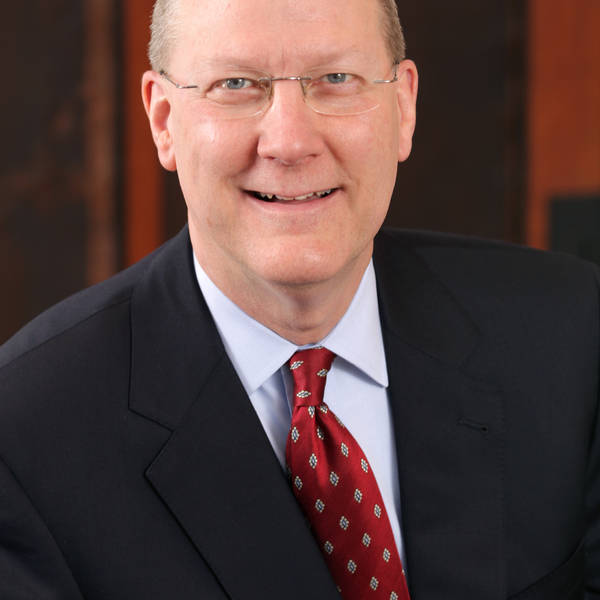 Mr. Myers joined the Rockefeller Foundation in 2010 and led the organization’s successful centennial program, which included an array of global activities to build on past successes and to help shape the Foundation’s future direction.

Prior to coming to the Rockefeller Foundation, Mr. Myers served in leadership capacities in the United States Senate for much of his career, including Chief Counsel and Staff Director to the late Senator Edward M. Kennedy. He worked on a range of issues, including health care, employment, economic development, refugees, immigration and education. Before his career in government, Mr. Myers worked on refugee and international humanitarian matters for non-governmental organizations and the U.N. High Commissioner for Refugees.

Mr. Myers holds both a bachelor’s and a master’s degree in political science from Columbia University.