Mark Zuckerberg is best known as the founder and CEO of Facebook.

In 2010, Zuckerberg and his wife, Dr. Priscilla Chan, joined other leaders such as Bill Gates and Warren Buffett in signing “The Giving Pledge,” in which they promised to donate to charity at least half of their wealth over the course of time, and invited others to follow suit. 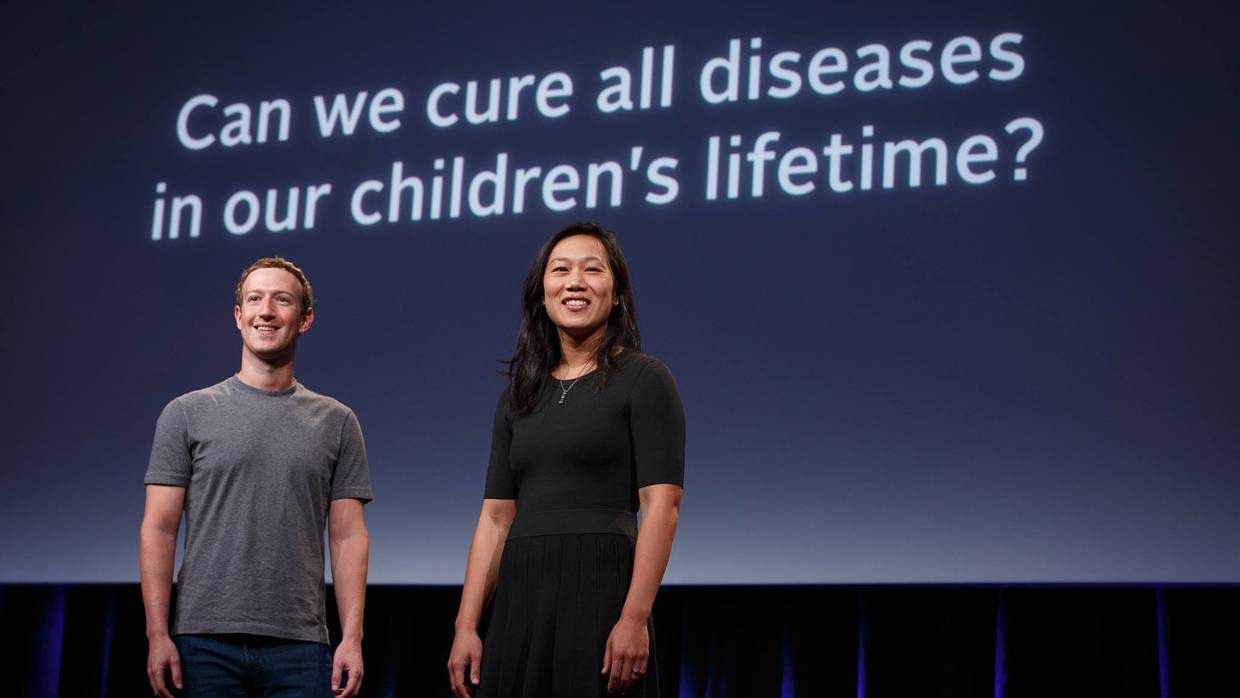 The Initiative focuses on health, technology and education.

“The only way that we reach our full human potential is if we’re able to unlock the gifts of every person around the world.” - Priscilla Chan and Mark Zuckerberg

In December 2015, he and his wife launched the Chan Zuckerberg Initiative, committing to contributing 99% of their shares of Facebook over the course of their lifetimes to support this work, today worth a total value of $45 billion.

Stacy Palmer of The Chronicle of Philanthropy talks about how the Chan Zuckerberg Initiative shifts the status quo of philanthropic giving.

The mission of the Initiative is to advance human potential and promote equality, focusing on areas such as personalized learning, curing disease, connecting people and building strong communities. The initiative builds on the model of philanthropic investment pioneered by the Omidyar Network, transcending the typical boundaries separating for-profit investing and traditional philanthropy by harnessing the power of non-profits and for-profits, grants, debt, and equity.