John Grossman is Partner and General Counsel at Third Sector Capital Partners, Inc. a nonprofit advisory firm that works with government, service providers, and funders to develop and launch Pay for Success projects. 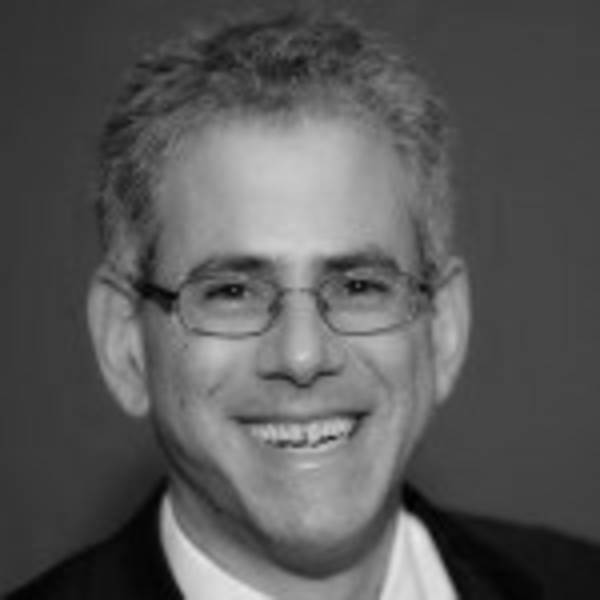 John joined Third Sector after completing the MIT Sloan Fellows Program in Innovation and Global Leadership. Prior to that, he spent over fifteen years working for the Commonwealth of Massachusetts, much of it striving to bring performance management to the state. He most recently served as the Undersecretary for Forensic Science and Technology within the Executive Office of Public Safety and Security (“EOPSS”). In that role, he was responsible for providing strategic leadership to the State Crime Lab, the Office of the Chief Medical Examiner, the Criminal Justice Information System, and the Massachusetts 911 Department. Additionally, he supervised the information technology operations of all of the secretariat’s eleven agencies. Prior to joining EOPSS, he served for 12 years in the Office of the Massachusetts Attorney General, leaving as the Deputy Chief of the Criminal Bureau after leading the prosecution of all types of white collar crime and standing up the nation’s first statewide computer crime unit. He is also a member of the Massachusetts Court Management Advisory Board. 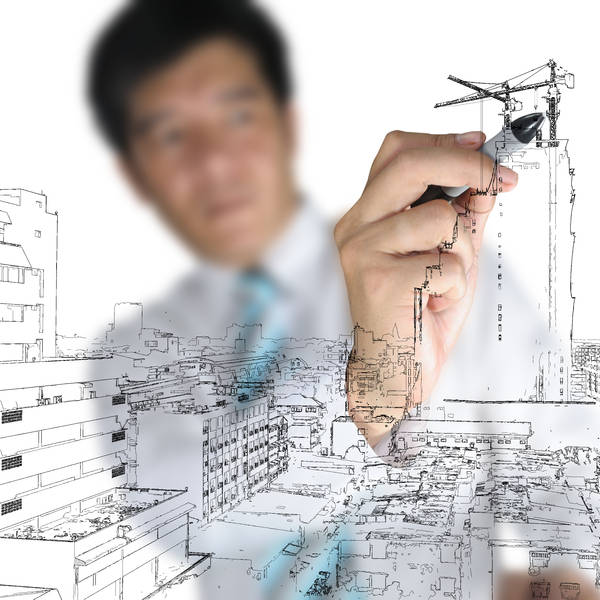 The potential of Pay for Success is so profound for society that it’s worth all the hard work.