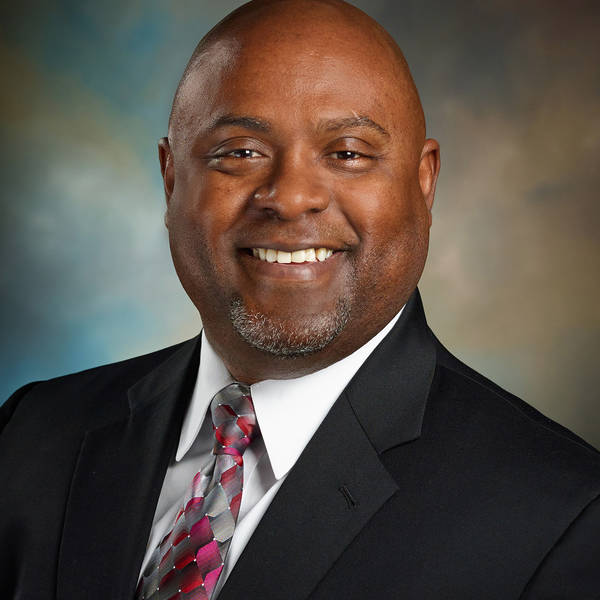 In this role, he leads, designs and implements strategic programming efforts to improve the lives of vulnerable children and families in the foundation’s priority places, including: Michigan, Mississippi, New Mexico and New Orleans in the United States, and internationally in Haiti and Mexico. He serves as a member of the Executive Council and is responsible for leadership and building upon and increasing integration in the implementation of programming, organizational policy and philosophies, human and financial resources allocation management and internal and external communications.

Prior to joining the foundation in January 2015, Joe served as senior program officer, U.S. Program Advocacy at the Bill & Melinda Gates Foundation in Washington, D.C. In this role, Joe led state policy advocacy within a subset of priority Northeast and Mid-South states, as well as led civil rights and equity work at Gates. He was responsible for advancing foundation strategies, priorities and brand by building public and political will among national, federal and state leaders and constituencies. Prior to working at the Gates Foundation, Joe was a staff attorney at the Youth Law Center in Washington, where he advocated and litigated nationally to reduce disproportionate minority confinement and addressed conditions within the juvenile justice system.

The W.K. Kellogg Foundation (WKKF), founded in 1930 as an independent, private foundation by breakfast cereal pioneer, Will Keith Kellogg, is among the largest philanthropic foundations in the United States. Guided by the belief that all children should have an equal opportunity to thrive, WKKF works with communities to create conditions for vulnerable children so they can realize their full potential in school, work and life.

The Kellogg Foundation is based in Battle Creek, Michigan, and works throughout the United States and internationally, as well as with sovereign tribes. Special emphasis is paid to priority places where there are high concentrations of poverty and where children face significant barriers to success. WKKF priority places in the U.S. are in Michigan, Mississippi, New Mexico and New Orleans; and internationally, are in Mexico and Haiti. For more information, visit www.wkkf.org.