Joan’s role as Senior Associate, Grants, Contracts and Events Management, allows her to lend her expertise in each of these areas to support our project teams and assist our cohorts in achieving their outcomes. 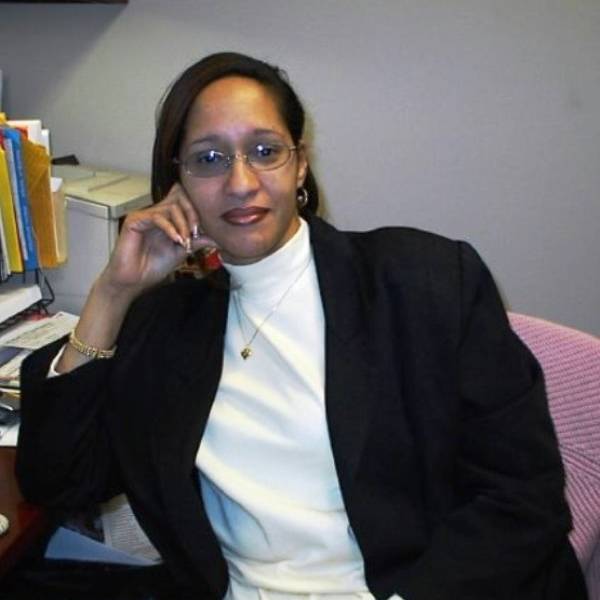 Joan F. Springs joined Living Cities in August 2014 and previously worked on The Integration Initiative. Joan brings years of experience providing support to executive level managers in both corporate and non-profit environments. She spent over a decade as global sales coordinator for an eCommerce company before realizing that working in the human services industry was closer to her heart.

Joan spent a few years in the health care industry and then moved towards education, spending several years assisting in the growth of CDI, a not-for-profit which provides NYC students who have fallen through the cracks of traditional schooling, the opportunity to get their high school diplomas. Joan was very involved in fundraising, grant-writing and outcomes reporting for the organization’s secondary and post-secondary programs. Assisting the young men and women achieve their goals of attending college and/or career training programs gave her a sense of pride knowing they were one step closer to a brighter future.

Joan thoroughly enjoys the works that she does through Living Cities, as it allows her to continue making a difference by assisting in improving the lives of low income people, particularly those of color, living in urban neighborhoods, which are still systematically left behind.

Joan has a Bachelor’s Degree in Criminal Justice from CUNY– John Jay, her Paralegal Certification and she received her Master’s Degree in Business Administration in 2011.