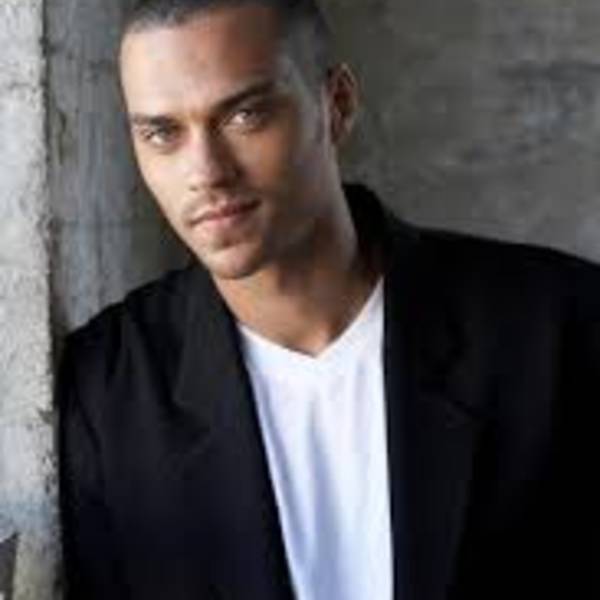 Picking up the torch from other artist-activists such as Muhammed Ali and Harry Belafonte, Jesse Williams is using his platform to create an honest and informed dialogue about racial equity and inclusion, including through his recent speech at the BET Awards that called on other artists to take a stand on this issue.

“This award—this is not for me. This is for the real organizers all over the country - the activists, the civil rights attorneys, the struggling parents, the families, the teachers, the students that are realizing that a system built to divide and impoverish and destroy us cannot stand if we do.”

Williams is a native of Chicago, graduated from Temple University and began his career as a teacher in a low-income public charter school in Philadelphia. From there, Williams moved to Brooklyn, NY and began an acting career that has included roles in “Grey’s Anatomy,” Lee Daniels’ “The Butler,” and “Brooklyn’s Finest” among others.

Williams sits on the Board of Directors at The Advancement Project, a civil rights think tank and advocacy group. He is also Executive Producer of Question Bridge: Black Males, a multifaceted media project focused on the black male identity. The video series captures conversations with nearly 160 black men from across the country and weaves them together into a powerful dialogue. The art installation has been featured at museums and institutions across the country, and is currently at Washington DC’s National Museum of African American History and Culture.

Williams was recognized in September 2016 as one of Living Cities' 25 Disruptive Leaders working to close racial opportunity gaps.