Dr. Frank Mirabal works with the Mayors Office to bring together cross-sector partners to creatively address the complex challenges the city of Albuquerque faces. 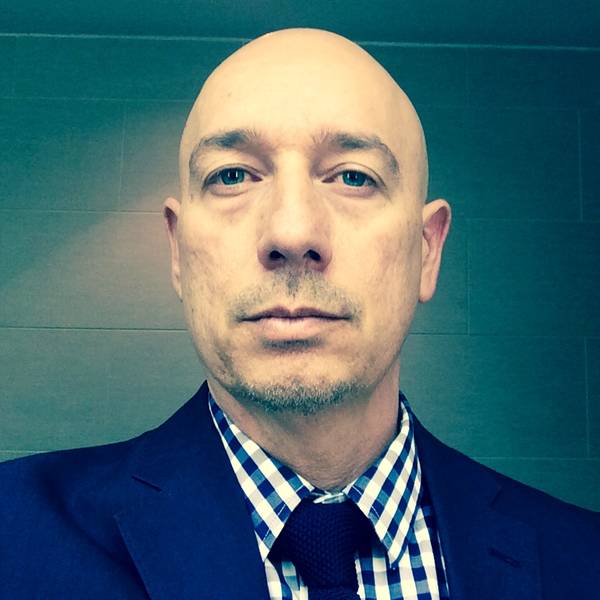 Director of Collective Impact, Office of the Mayor, Albuquerque, NM

Frank was appointed by Mayor Richard J. Berry in 2014 to serve on his Executive Leadership Team as the Director of Collective Impact.

Prior to his work in the Mayor’s Office, Frank served as the President of Contigo Research, Policy & Strategy, a national consulting firm that provides research, public policy and strategic thinking services. During his tenure at Contigo, Frank published several reports that raised the visibility of community schools, health care career pathways and integrated education/workforce collaboratives. During this period, Frank was also highly regarded as an expert in race equity for his work with National Council of La Raza and its affiliate organizations. Frank has been a featured contributor to Education Week and The Hechinger Report. Frank obtained a Ph.D at New Mexico State University in Educational Leadership and has both a Master’s Degree in Public Administration and a Bachelor’s Degree in Communications and Journalism from the University of New Mexico. 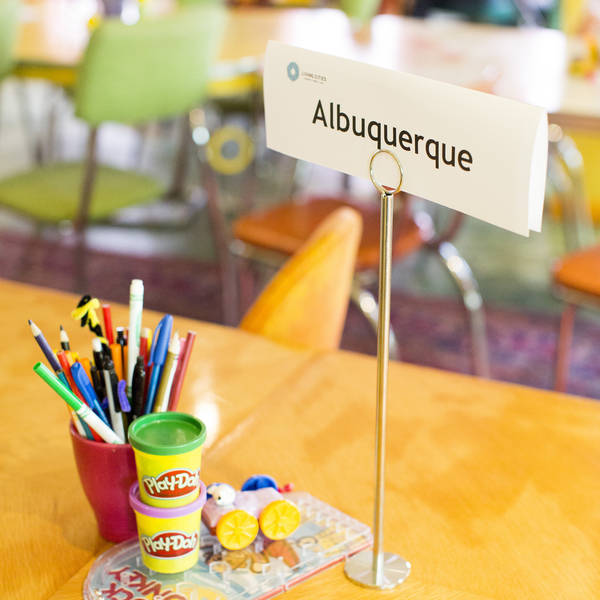 Frank Mirabal of the Albuquerque Mayor's Office writes about local government contracting, and why Albuquerque is working to keep more money in the city. 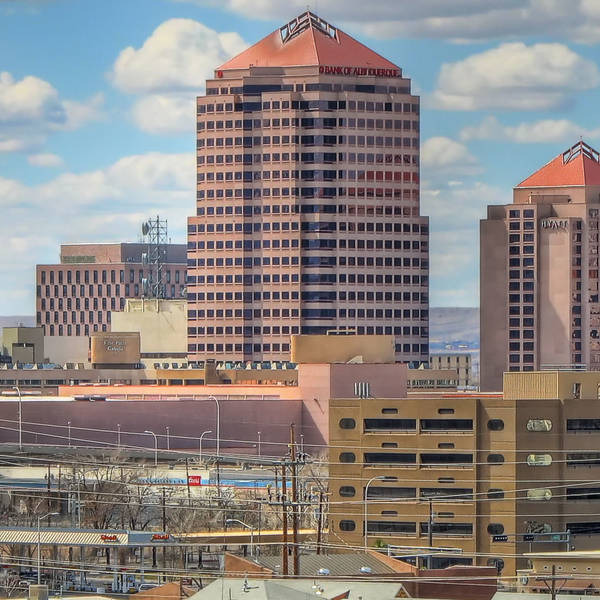 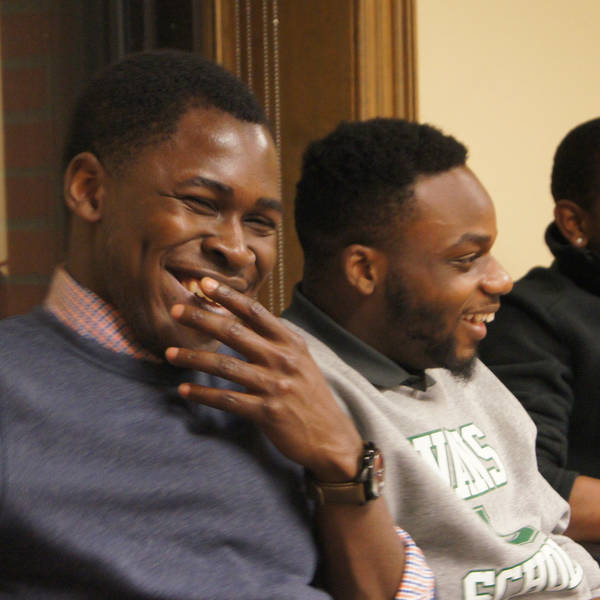 We spoke with Dr. Frank Mirabal from the Office of Mayor Berry to learn about Albuquerque’s efforts to engage young men of color as participants in local efforts to improve life outcomes for all yout…