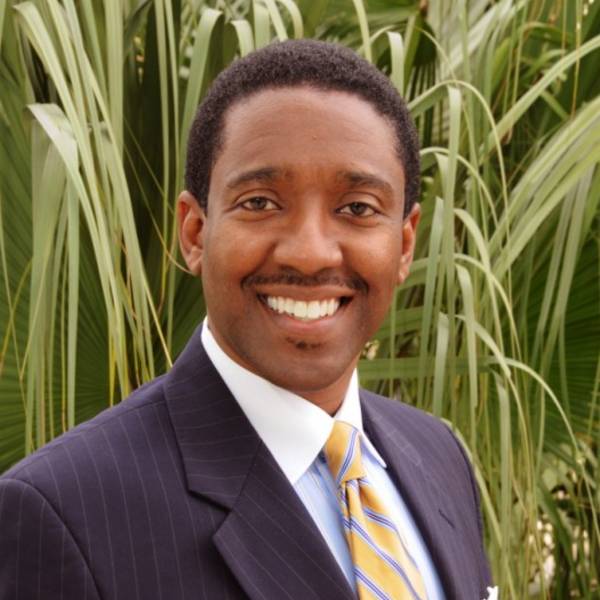 President and CEO, Foundation for Louisiana

With a focus on building successful coalitions that increase success in expanding economic opportunity for all, Flozell is accomplished in expanding capacity and outcomes in areas that include community development finance, criminal justice reform, coastal/environmental policy, transit equity and asset development. Flozell has led more than $50 million of award-winning community investment strategies while at the Foundation.

Prior to his appointment at the Foundation, Flozell served as Tulane University’s Assistant Vice-President & Executive Director of State and Local Affairs for nine years. Before that, he cut his public policy and community engagement teeth as an Urban Policy Specialist & Administrative Assistant in the Office of the Mayor, Division of Federal and State Programs for the City of New Orleans.

In his civic capacity, Flozell currently serves as Ex-officio & Policy Committee Chair of the Urban League of Greater New Orleans Board of Directors, where he was honored with the first-ever Distinguished Service Award for board leadership after serving five years as the post-Katrina Chair leading critical recovery efforts. Flozell is also a founding member and Board Chairman of the Orleans Public Education Network; a Mayoral-appointed commissioner for the New Orleans Regional Transit Authority; the Supreme Court Chief Justice appointee to the Louisiana Public Defender Board; a founding member of the Greater New Orleans Funders Network; steering committee member of the first of its kind New Orleans White House Local Resource Network; an advisory member of the ResilienceNOLA/100 Resilient Cities Initiative; and, has served as a commissioner of the Mayor’s Working Group on Criminal Justice Reform in New Orleans that led to historic reductions in jail size.

Flozell is a 2013 graduate of University of Oxford Said Business School’s Impact Investing Programme, 2011 Fellow of the Opportunity Agenda Communications Institute, a life Fellow of the Louisiana Effective Leadership Program, an alumnus of Leadership Louisiana and a graduate of the Metropolitan Leadership Forum. Flozell has an MBA from the A.B. Freeman School of Tulane University, a BA in Biological Sciences from the University of New Orleans, and spent six years doing materials research for the USDA. A New Orleans native who was raised in the Freret neighborhood, Flozell has a daughter, and spends free time enjoying second lines, festivals and other celebrations of Louisiana’s amazing culture. 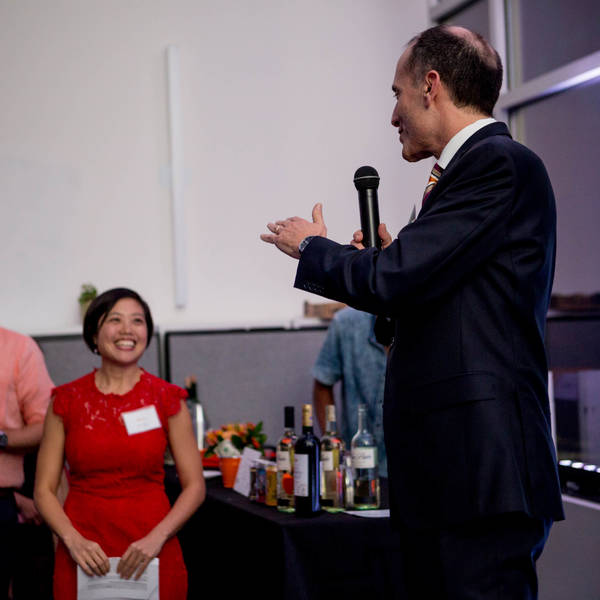 A new $1 million Social Venture Fund will support and scale innovative ventures of entrepreneurs of color.