Don Katz is founder and CEO of Audible, Inc., which offers downloadable audiobooks and other programs to millions of listeners. 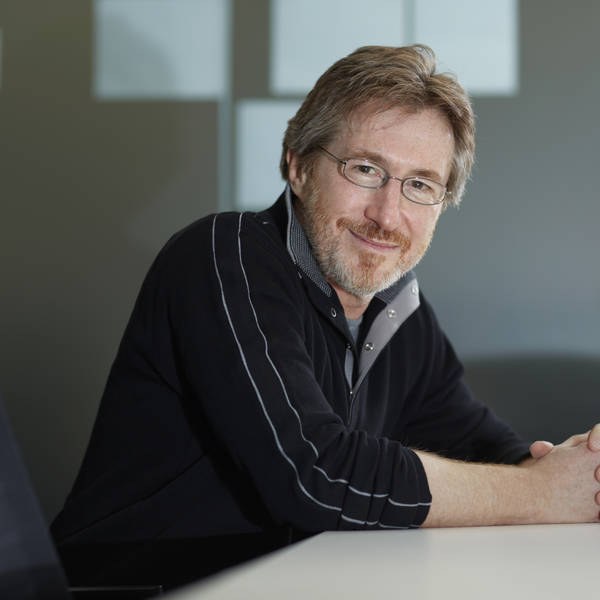 Since relocating headquarters to Newark, NJ in 2007, Katz is redefining the role that for-profit companies can and should play in a city. He has exhibited a commitment to making “our Newark-ness a core element of the business” as the company has continued to grow. When Audible arrived in Newark, they brought with them 125 employees. Today, the company employs upwards of 700 people.

Under Katz’s leadership, Audible has intentionally leveraged its influence within the community, in particular to benefit local students. Their Reading Pals program matches employees with middle-schoolers at charter and public schools in the area. Audible has targeted its paid internship program exclusively toward high school students from North Star Academy and other Newark schools. And as students graduate, they can take advantage of the Audible Scholars Program which provides financial support, mentorship and the potential for more work opportunities to college students.

“At the core of why we exist is changing the status quo…We began to realize that our heart and soul—our sense of consciousness about being part of a community, where we are geographically—had become a core part of who we are.” – from Next City’s “Why Don Katz Bet on Newark” 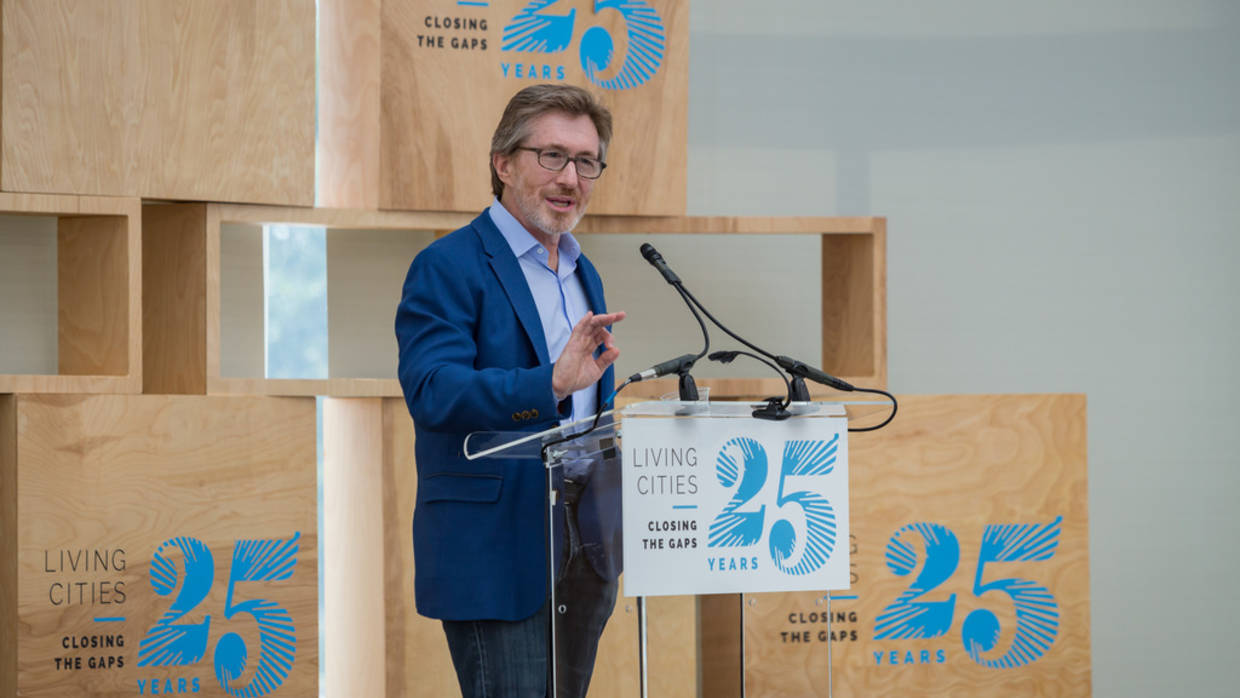 Katz has served as chairman of Newark’s economic development corporation, and is the founder of Newark Venture Partners, a social impact early-stage investment fund and ultra-bandwidth accelerator that seeks to connect Newark to the wider technology start-up innovation economy.

Prior to founding Audible, Katz was a journalist and author for two decades.

Don Katz was recognized in September 2016 as one of Living Cities' 25 Disruptive Leaders working to close racial opportunity gaps.