Dell Gines is the Senior Community Development Advisor for the Federal Reserve Bank of Kansas City. 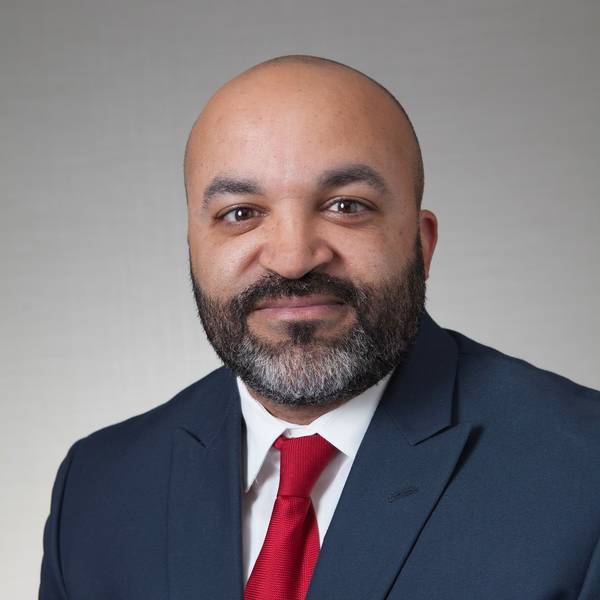 His primary focus is small business and economic development. He has developed a national reputation around his speciality, entrepreneurship based economic development, which focuses on using entrepreneurship to develop rural and urban core economies. He has authored three guides and one eBook as well served as the keynote speaker at several national and international conferences on the topic.

Dell is one of less than 4,000 Certified Economic Developers (CEcD) and holds a Master of Business Administration, Master of Science in Finance and will complete his PhD in Spring of 2020 from the University of Nebraska Omaha. In 2011, he was recognized by the Omaha Jaycees as a TOYO award recipient for being one of the top ten Omahans under the age of forty making an impact in the community. In 2014 he received the Federal Reserve Bank of Kansas City’s President’s award for his innovative community development work in urban communities.