David Lubell is the founder of Welcoming America and has been Executive Director since October of 2009. 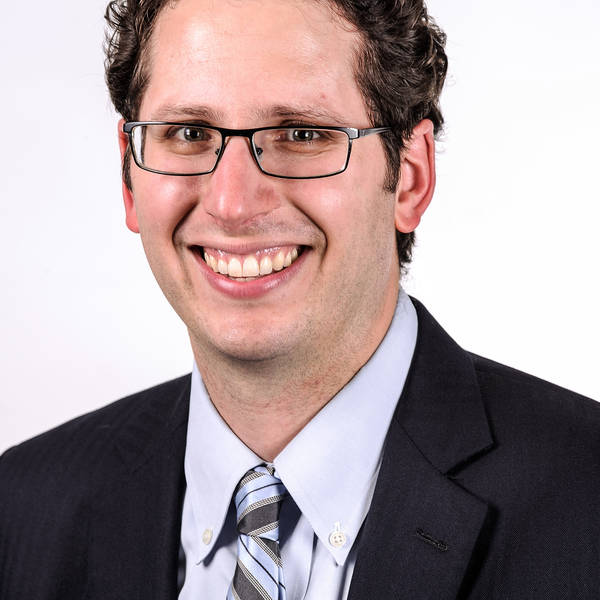 David is former Executive Director and founder of the Tennessee Immigrant and Refugee Rights Coalition (TIRRC). TIRRC is now considered a model for emerging immigrant’s rights coalitions forming across the U.S., and was named “Advocacy Affiliate of the Year” in 2008 by the National Council of La Raza (NCLR), the largest Latino civil rights organization in the U.S. While at TIRRC, David helped found Welcoming Tennessee, the model for all subsequent Welcoming projects. Before TIRRC, David was Advocacy and Organizing Director of Latino Memphis, a non-profit in Memphis, where he helped lead a successful organizing campaign to increase access to healthcare for Memphis’ growing LEP (Limited English Proficient) population.

David received a Masters in Public Administration from the Harvard Kennedy School of Government, where he was a Reynolds Social Entrepreneurship Fellow. David also has a B.A. in history from Wesleyan University in Middletown, Connecticut, and received a Certificate in non-profit management from Georgetown University in Washington, D.C. David is a recipient of the Draper Richards Kaplan Social Entrepreneurship Fellowship, as well as the Cornerstone Social Justice award from Jewish Funds for Social Justice and the Community Change-Champion Award from the Center for Community Change. He is currently an Ashoka Fellow and was named one of Univision’s top ten social entrepreneurs in the Americas. David is based in Atlanta, GA. 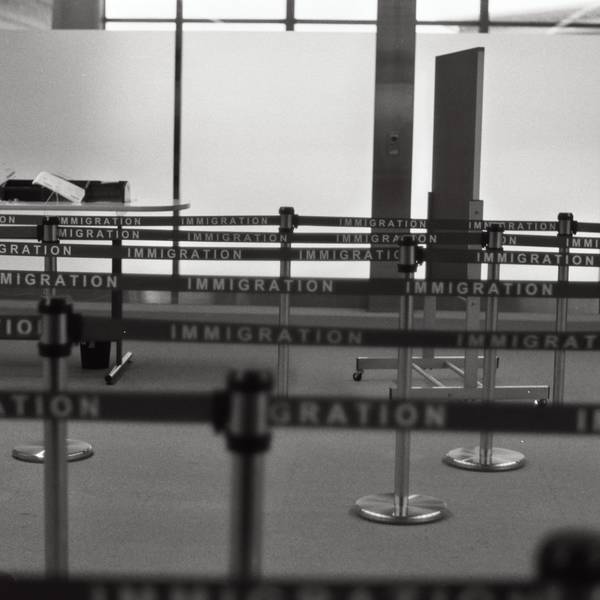 U.S. cities have an opportunity to grow economically by becoming more welcoming to immigrants. Welcoming America offers 3 lessons from efforts in Nashville, TN and Dayton, OH for starting welcoming e…