Cristina Jiménez is the co-founder and Executive Director of the United We Dream Network. She has organized immigrant youth and workers for the passage of pro-immigrant policies at the local and national level for over a decade. 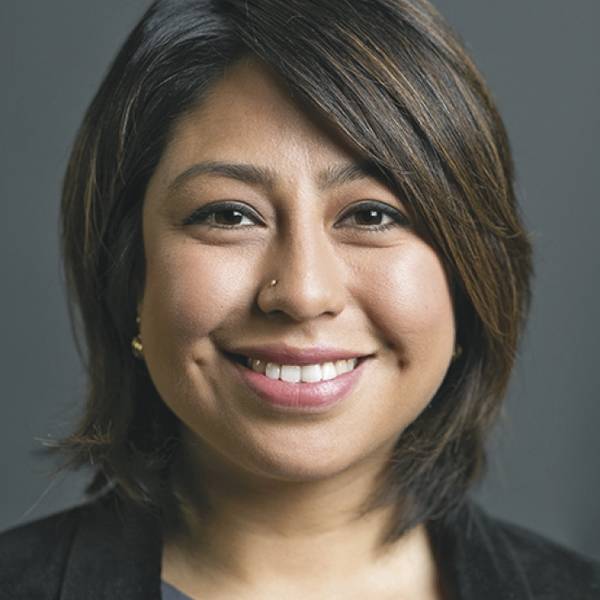 Originally from Ecuador, Cristina came to the U.S. with her family at the age of 13 and attended high school and college as an undocumented student. Cristina has organized immigrant youth and workers for the passage of pro-immigrant policies at the local and national level for over a decade. She was recently named among Forbes “30 under 30 in Law and Policy;” one of “21 immigration reform power players;” and one of five non-profit leaders who will influence public policy by the Chronicle of Philanthropy.

As Managing Director of the United We Dream Network, Cristina Jiménez leads a partnership of 52 affiliate organizations across 25 states—altogether representing over 100,000 individuals—to organize and advocate for fair treatment of immigrant youth and families, and to promote justice for all immigrants. The Network runs political campaigns, such as the current We Can’t Wait campaign, and played a role in advocating for Obama’s 2012 executive action to delay deportation for young immigrants.

Hear Cristina talk about the power of storytelling for building empathy:

Jimenez at the 2013 Aspen Ideas Festival

Cristina Jiménez was recognized in September 2016 as one of Living Cities' 25 Disruptive Leaders working to close racial opportunity gaps.