Catherine Bracy, Director of Community Organizing, oversees Code for America's community network-building initiatives, including their citizen volunteer program (the Brigade) and the international partnership program (Code for All). 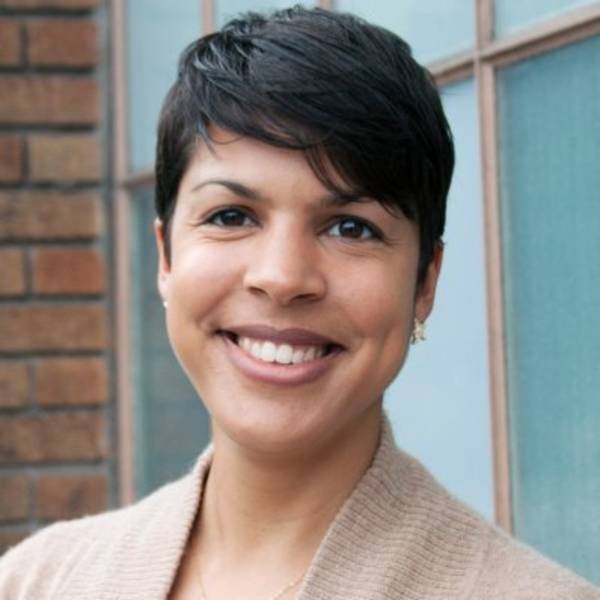 Until November 2012, she was a product manager and director of the Obama campaign’s technology field office in San Francisco, the first of its kind in American political history. In that role she was responsible for organizing technologists to volunteer their skills to the campaign’s technology and digital efforts. Prior to joining the campaign, she ran the Knight Foundation’s 2011 News Challenge and before that was the administrative director at Harvard’s Berkman Center for Internet & Society. She is on the board of directors at the Citizen Engagement Lab and the Public Laboratory.

Why does Catherine Bracy Code for America? 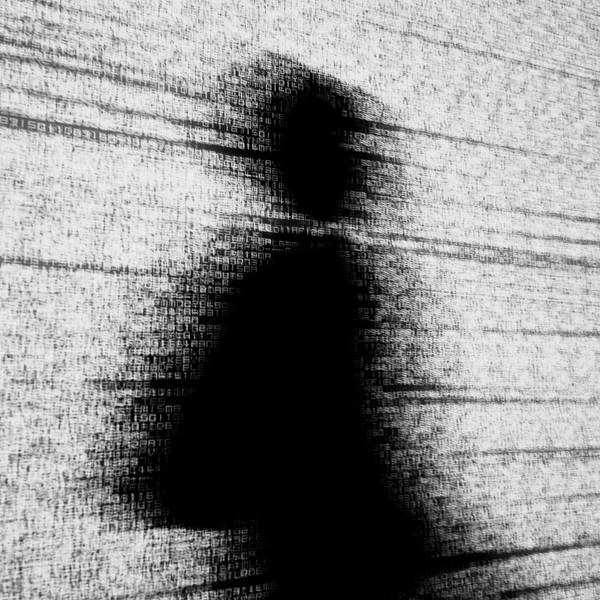 A new effort to harness the transformative power of data technology to improve the lives of low-income people.