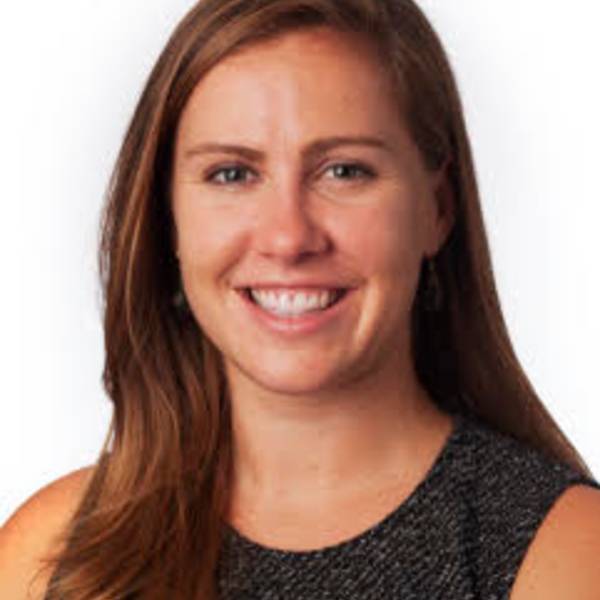 Third Sector leads governments, high-performing non-profits, and private funders in building evidence-based initiatives that address society’s most persistent challenges. As an architect of some of the nation’s most promising Pay for Success projects, it is helping to change how governments contract for social services by funding programs that work, saving taxpayer dollars, and measurably improving the lives of people most in need.

Whistler co-founded Third Sector in 2011 after completing a Fulbright Fellowship in Brazil researching nonprofit sustainability. To date, the organization has launched 6 of the nation’s 15 Pay for Success programs that seek to address complex challenges including homelessness, criminal justice reform and affordable housing. From 2013 to 2016, the firm grew from 9 to 35 staff members, and has played a major role in helping accelerate America’s transition to a performance-driven social sector.

Whistler on the meaning of disruptive leadership

Prior to Third Sector, Whistler worked at Nonprofit Finance Fund (NFF) Capital Partners, a leader in applying growth metrics and accountability to equity-like financing for high performing nonprofits. While at NFF, she structured growth capital campaigns, conducted economic feasibility analyses and designed scenario planning tools to help raise over $320 million in capital for nonprofits including Health Leads and Year Up.

We asked: What’s the most important thing we should be doing to reduce inequality and close gaps?

“Change incentives in our tax structures, health and education systems to proactively favor those with the least resources. For example, this could include increasing tax rebates such as EITC and reforming other funding sources to prioritize a consistent foundation of wealth, health and education from which all Americans can thrive.”

In March 2017, Whistler was named CEO of Third Sector Capital Partners. In the press released, board member Debra Smolover said that Whistler is “a leader among a new generation of social entrepreneurs who are also systems entrepreneurs, dedicated to creating innovative and evidence-based systems change that will result in tangible benefits for thousands of Americans.”

Whistler is recognized nationally as a leading expert in outcomes-based financing. In 2015, Chronicle of Philanthropy named her to its “40 Under 40” list of people to watch. Whistler was recognized in September 2016 as one of Living Cities' 25 Disruptive Leaders working to close racial opportunity gaps.