Bruce Katz is a Vice President at the Brookings Institution and founding director of the Brookings Metropolitan Policy Program. He is also the co-author, along with Jennifer Bradley, of The Metropolitan Revolution, How Cities and Metros are Fixing Our Broken Politics and Fragile Economy. 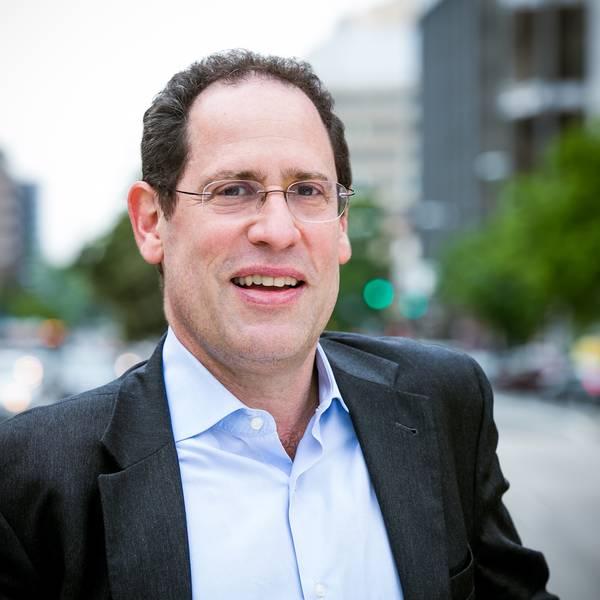 After the 2008 presidential election, he co-led the housing and urban issues transition team for the Obama administration and served as a senior advisor to new Secretary of Housing and Urban Development Shaun Donovan for the first 100 days of the administration.

Katz gives dozens of lectures and presentations annually in the United States before public, corporate, civic and university audiences. In recent years, he has also lectured about urban and metropolitan issues in countries such as Canada, China, Germany, Turkey, Great Britain, Italy and South Africa. In 2006, he received the prestigious Heinz Award in Public Policy for his contributions to the understanding of the “function and values of cities and metropolitan areas and profoundly influencing their economic vitality, livability and sustainability.”

Katz is a graduate of Brown University and Yale Law School and a visiting professor at the London School of Economics. 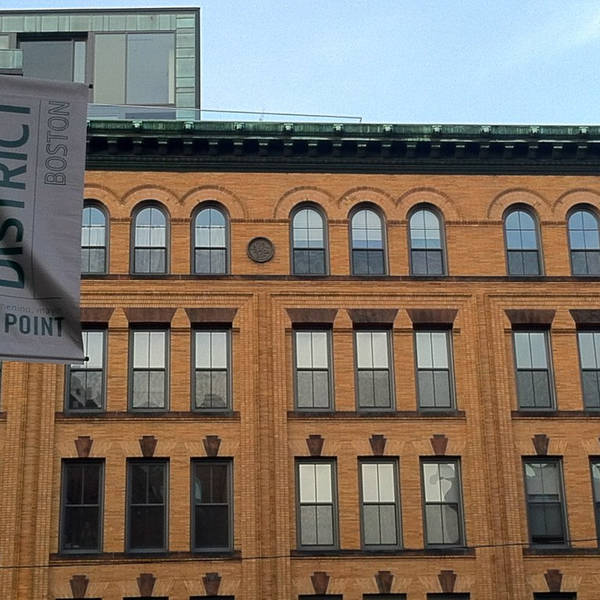 Economic recovery has eluded many low-Income people. Now, the Brookings Institution's Bruce Katz says we have to re-think how we build our cities, to achieve better economic opportunities for these l…