Benjamin Shaffer is a joint degree candidate at Harvard Kennedy School and The Wharton School of the University of Pennsylvania, where he is pursuing an MPA in Social and Urban Policy and an MBA in Real Estate, respectively. 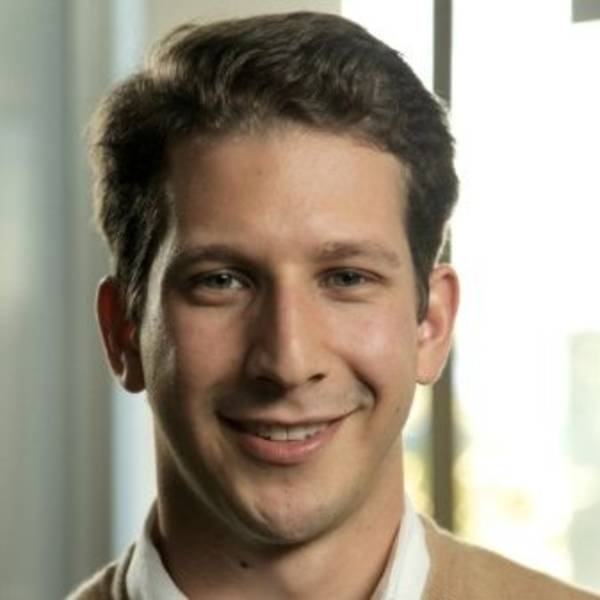 Joint MBA/MPA Candidate, The Wharton School of the University of Pennsylvania and the Harvard Kennedy School

A former management consultant, political campaign manager, and Yale graduate, Ben understands well the value in being able to walk effectively in both the world of public policy and the world of private industry. Before beginning his graduate studies, he worked as a management consultant for The Boston Consulting Group (BCG), which was, as he put it, “an incredible training ground.” It was at BCG that Ben first began to really discover all of the complexity and possibility that exists at the intersection of public policy and private industry.

Academically, Ben is interested in uniquely urban issues, specifically how cities develop and how they re-invent themselves in the face of economic challenges. Despite publicized urban troubles, much progress and transformation is taking place in cities around the country and much of this progress is occurring at the intersection of the public and private sectors. Ben mentions tools like workforce development, education reform, and social impact bonds as just some of the public-private solutions that are helping to revive urban America. Since defining and promulgating smart urban development policies and promoting sustainable and community-oriented urban real estate development is exactly what Ben wants to accomplish in his career, he’s grateful for the knowledge he’s acquiring at Wharton. In many classes, like Susan Wachter’s course on Urban Real Estate Economics, he has benefited from an economics-heavy foundation coupled with close analysis of the conditions that cities, states, and the federal government set for, in this case, real estate development. 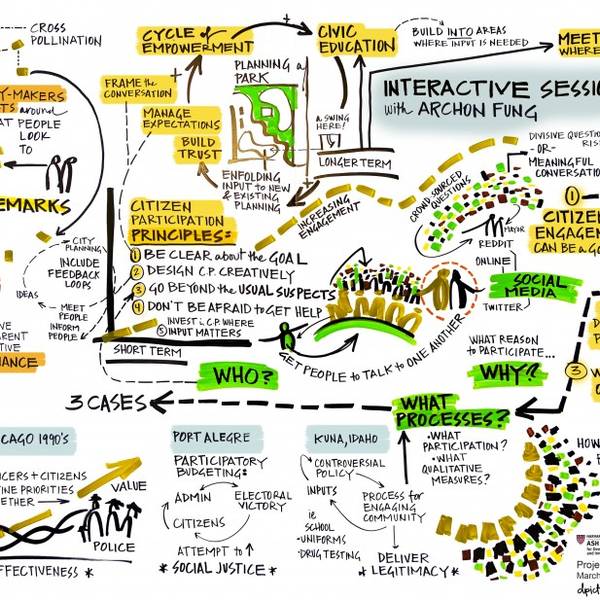 In a session with Harvard's Archon Fung, city leaders explored empowered participation and democracy, and what it takes to authentically engage citizens.