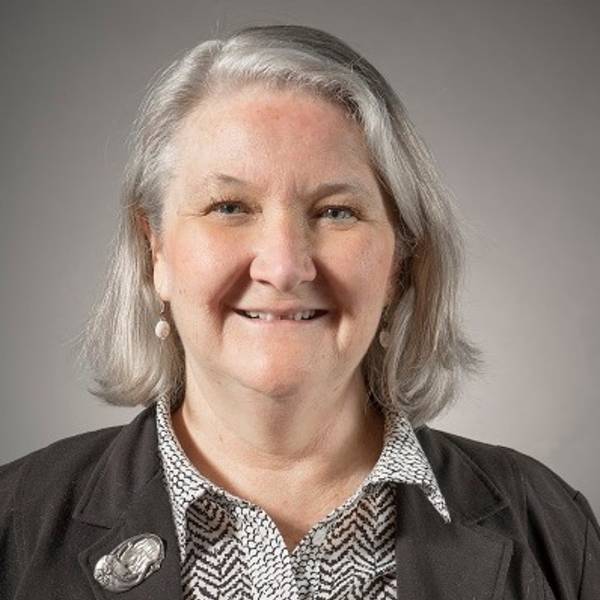 Annette is the Research & Policy Director for HousingWorks RI at Roger Williams University (HWRI). She is responsible for the overall management of the research program, including the annual Housing Fact Book, which details housing affordability and its relationship to Rhode Island’s economy and its impacts on health and educational outcomes. Prior to joining HWRI, she was the Training Manager for Grow Smart RI, where she oversaw the land-use training programs for municipal staff and officials. Annette also spent 10 years at Rhode Island Housing in several positions, including Technical Assistance Coordinator, Assistant Director of the Policy Division, and Manager of Grants and Research. She served as the technical liaison to municipalities regarding the planning of long-term affordable homes for low- and moderate-income Rhode Islanders and related housing research. She also served as the grant administrator to several federal grant programs, including fair housing technical assistance, housing counseling, and foreclosure mitigation services, which provided counseling and mitigation services to thousands of Rhode Island homeowners over the course of the worst of the foreclosure crisis from 2008-2013.

Before moving to Rhode Island, Annette managed the NeighborWorks HomeOwnership Center of a Vermont Community Land Trust in Springfield, VT, and was also the Program Coordinator for the Joint Center for Housing Studies at Harvard University. Prior to her work in housing affordability, Annette spent nearly 10 years at the American Academy of Arts and Sciences in Cambridge, MA, where she worked on issues related to international security. One of the organizations she staffed, the Pugwash Conferences on Science and World Affairs, was awarded the 1995 Nobel Peace Prize.

Annette’s civic engagement includes services on the Cranston Education Advisory Board, where she served as Chair for four years; the Cranston High School East Band Alumni Association, where she served as the volunteer coordinator and coordinated an Annual Fund for two years, and was an active Band parent for five years; a Gubernatorial appointment to the Family Engagement Advisory Board; a Board member of Community Action Partners of Providence for five years, with service as the Governance Committee Chair for two years; and a Board member of the Community Housing Land Trust of RI. She is also a graduate of the 2007 Class of Leadership RI.

Annette holds a B.A. in Political Science from Boston University, and an A.L.M. with a Concentration in Government from the Harvard University Extension School, where her thesis on social capital in resident managed public housing developments was directed by Robert Putnam.

As a Working Cities Challenge participant, Cranston, Rhode Island is working to undo the city's longstanding racial divides. Two partners in the work reflect on efforts to build unity through collect…