Angela Glover Blackwell is the founder and CEO of PolicyLink, and continues to drive its mission of advancing economic and social equity. Under Angela’s leadership, PolicyLink has become a leading voice in the movement to use public policy to improve access and opportunity for all low-income people and communities of color, particularly in the areas of health, housing, transportation, education and infrastructure. 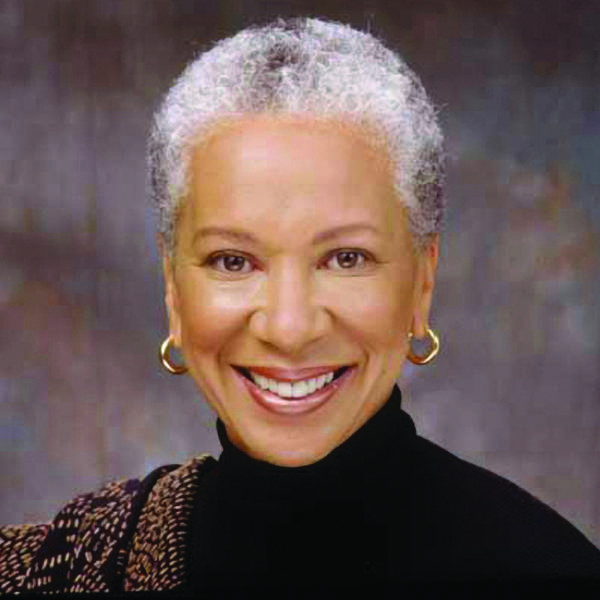 Angela Glover Blackwell has spent her career advocating for practical, sustainable ways to promote equity and ensure that everyone has access to opportunity.

A lawyer by training, Angela was a partner at Public Advocates, a nationally renowned public interest law firm representing the underrepresented, from 1977 to 1987. As she litigated class action suits, she developed innovative non-litigation strategies around employment, education, health and consumer affairs. Angela gained national recognition as the founder of Urban Strategies Council in Oakland, California, and led its pioneering approach to social change through community building.

Prior to founding PolicyLink, Angela served as Senior Vice President at the Rockefeller Foundation. While there, she developed the Next Generation Leadership and Building Democracy programs, centered on issues of inclusion, race and policy.

What does disruptive leadership mean to you?

“The nation must understand and accept that closing racial gaps is essential to strengthening democracy and creating a thriving, sustainable economy. This enlightened approach should bring about the urgency, generosity, and creativity needed to achieve racial equity.”

Since its inception in January 1999, PolicyLink has partnered with a cross-section of stakeholders to ensure that equity issues receive the highest priority in addressing major policy questions, including: ensuring reinvestment in low-income communities, encouraging smart growth, bridging the digital divide, eliminating racial health disparities, and developing leaders for policy change. PolicyLink is also working to promote equitable rebuilding in Louisiana, bringing the voices of local and displaced residents into the post-Hurricane Katrina reconstruction planning process. 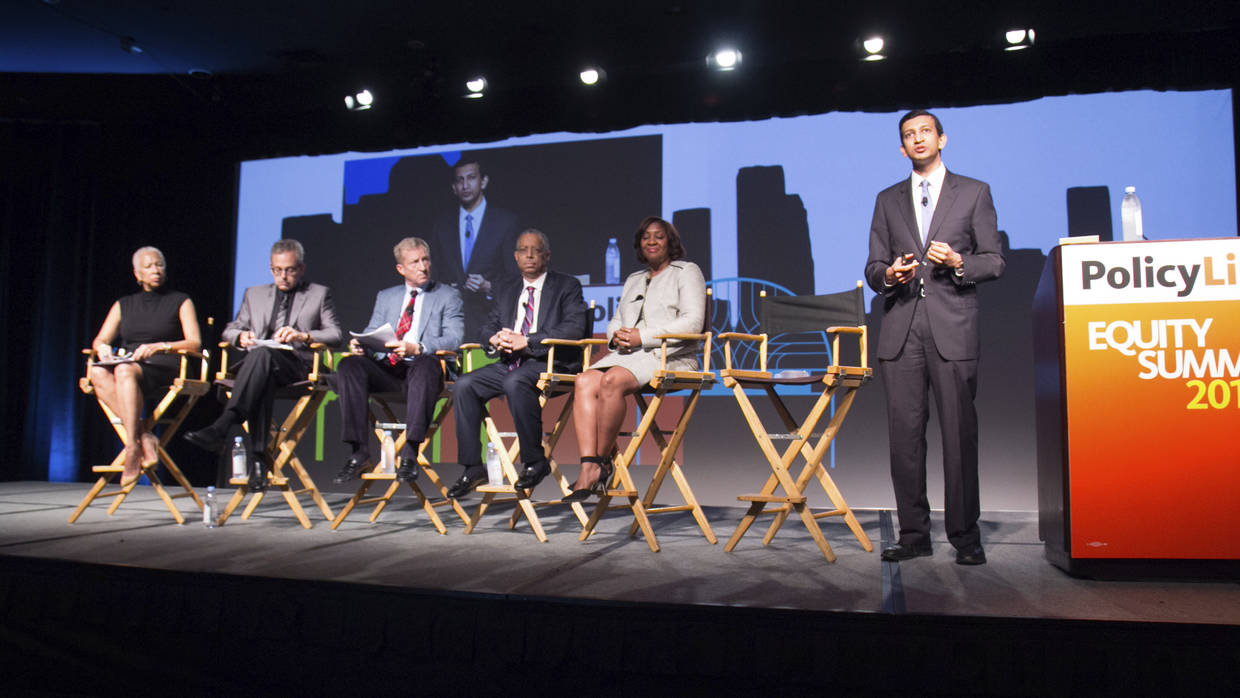 Angela is the co-author of Uncommon Common Ground: Race and America’s Future (W.W. Norton & Co., 2010). In 2013, Angela and PolicyLink collaborated with the Center for American Progress to write and release All-In Nation: An America that Works for All. Currently, Angela serves on numerous boards, including the Children’s Defense Fund and The President’s Advisory Commission on Educational Excellence for African Americans.

Angela Glover Blackwell was recognized in September 2016 as one of Living Cities' 25 Disruptive Leaders working to close racial opportunity gaps. 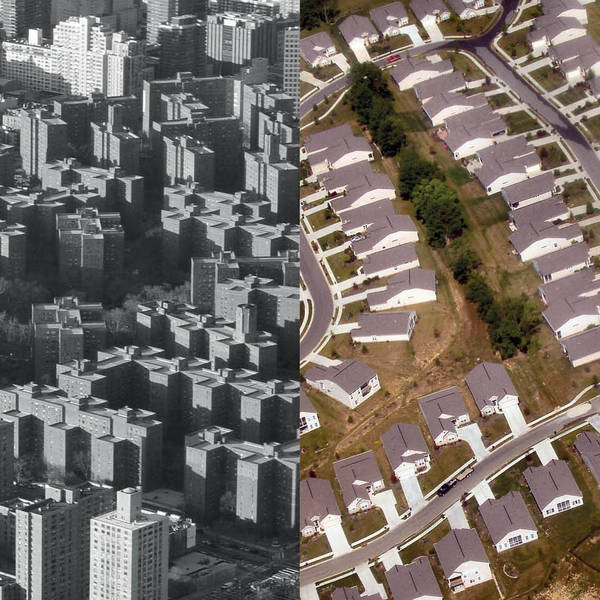