Amanda Daflos serves as the Director of the Innovation Team (i-team) in the Mayor's Office of Budget and Innovation in the City of Los Angeles. 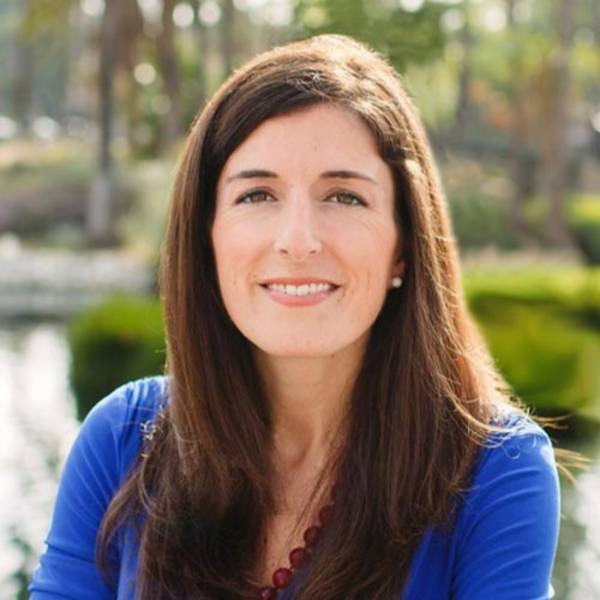 Amanda Daflos serves as the Director of the Innovation Team (i-team) in the Mayor’s Office of Budget and Innovation in the City of Los Angeles. Her team, funded by the Bloomberg Philanthropies Innovation Teams grant, works on key mayoral priorities and collaborates across the City to define pathways to improvement. The first project to be tackled by the Los Angeles Innovation Team will be to explore innovative, collaborative ways to spur neighborhood revitalization to improve the lives of existing residents and minimize displacement of long-time residents and local businesses.

Amanda previously worked as a Senior Manager at Deloitte Consulting, and has spent the last decade working with on and leading federal, state and local government projects in the US and abroad. Her work focused on business process and organizational innovation and redesign, cost savings, change management and IT transformation and resulted in agencies winning awards such as the 2009 Social Innovation Spotlight Award from Governor Schwarzenegger and the 2014 National Association of Counties (NACo) Recognition Award.

Prior to joining Deloitte, Daflos was the Director of Programs for an international non-profit organization where she was responsible for programming and operations in the US, Tanzania, Peru and Nepal. Additionally, she cofounded an event in Nepal which benefited organizations in Nepal and she directed the fundraising for and managed the building of a school she founded in Nepal, which was completed in 2013. Daflos presently serves as a Deputy to the Los Angeles Honorary Consulate General to Nepal, a role she accepted in the wake of the 2015 earthquake. Daflos holds a Masters of Public Administration from the University of Colorado and a BA from Hamilton College. She is a 2014 graduate of the Leadership Tomorrow program in Seattle and lives in Los Angeles. 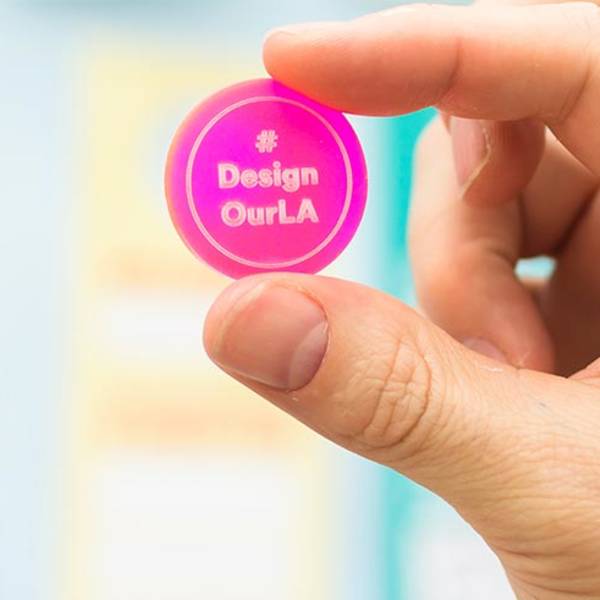 Innovation Teams in Los Angeles and Long Beach were front and center at Innovation Week, an ambitious events series bringing together artists, entrepreneurs, government innovators and others to explo…