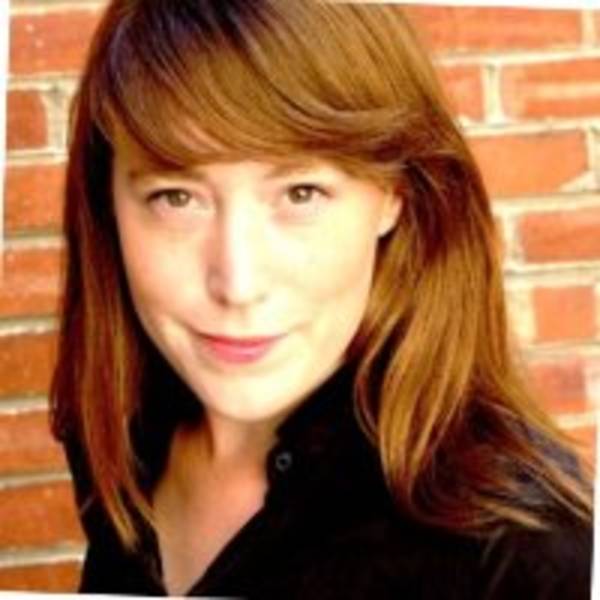 Prior to MAPC, Alicia worked in San Francisco as Senior Advisor to the Executive Director at Code for America, a national leader in municipal innovation and technology. Alicia was CEO and co-founder of LocalData, a technology company that works with municipalities and universities to collect and understand urban data. Rouault has worked as a researcher with MIT’s Civic Data Design Lab and at the MIT Media Lab. Her academic background is in Political Science at University of Toronto, and in City and Regional Planning at Massachusetts Institute of Technology. She is a winner of the 2012 Knight News Challenge for Data Innovation.