Living Cities' CEO responds to a new report on youth economic opportunity, and offers suggestions for American cities to best support the population of Opportunity Youth most in need.

According to a 2012 report, more than 6.7 million young people between the ages 16 to 24—or 17%—are disconnected from either school or work. These youth are disproportionately male and from minority groups. They follow a variety of different “non-traditional” life paths: they may have dropped out of high school and been unable to find work; they may have been involved in the criminal justice system; have mental or health conditions; or play the role of care-giver in their families.

6.7 million More than 6.7 million young people between the ages 16 to 24 are disconnected from either school or work. In 2012 the White House first coined this population Opportunity Youth.

Events in places such as Ferguson and Baltimore have helped further to focus the attention of cities and philanthropy on the need for strategies that can re-connect this population to opportunity. That’s why I was pleased to be able to join a breakfast recently to discuss the new Accelerating Pathways research, a report by The Economist Intelligence Unit, commissioned by one of our members, the Citi Foundation, which explores how cities can support young people’s economic ambitions. The report surveyed the attitudes of young people and assessed the economic conditions and opportunities for youth in 35 cities worldwide.

The findings are fascinating. Unsurprisingly, youth have higher levels of mobility than older people and are choosing to live in cities. They want internships and apprenticeships. They are entrepreneurial and want to work in start-ups. Around the globe, youth are more optimistic about their future than their elders—though less so in the U.S. Looking globally, the report concluded that cities are “ground zero for the creation of innovative solutions that dramatically improve outcomes for youth transitioning into an economically secure adulthood.” I couldn’t agree more but I think there are three things that have to happen to make this a success in the U.S.:

For too long, local government hasn’t focused on the fact that this population is not only growing but is also an increasingly important customer. In 2012, the White House Council for Community Solutions released a report that coined the term, “Opportunity Youth,” to frame the issue in a way that highlights the potential rather than the deficit these youth represent. But, we still have a long way to go in identifying what more cities can proactively do to support this population. That’s why I’m excited that Living Cities will soon be announcing an initiative that will work with five to seven jurisdictions across the country who will be looking at how their core operations impact youth of color aged 16 to 24, as well as adults. By understanding how and where municipal operations touch these young people of color, governments will not only better understand their role in perpetuating disparities, but will also begin addressing them in transformative ways. Over a two-year period, jurisdictions will develop a blueprint of strategies government-wide and begin execution of the blueprint by applying the skills, tools and processes that are developed through this work.

2. Focus on Systems, Not Programs

In September, we held our bi-annual meeting of the Project on Municipal Innovation with Harvard’s Ash Institute and 39 chiefs of staff to big-city mayors. The theme of the meeting was how cities were addressing issues of race, poverty and economic opportunity. While so many of the cities were taking on these challenges by looking “upstream” and “downstream”, at the root causes, aligned interventions and desired outcomes, their solutions for helping Opportunity Youth were distressingly small. They were “rich” with programs, like summer jobs, but “poor” with more systemic approaches that could reasonably set young people on a pathway to success. 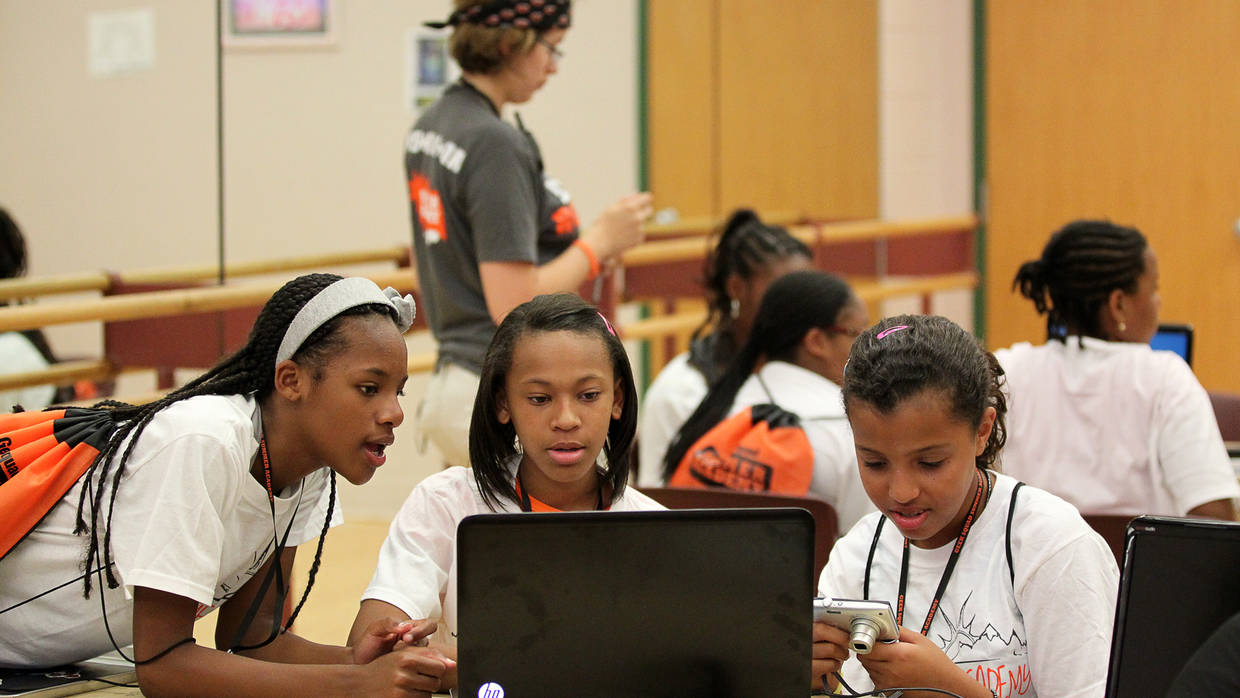 However, there are areas, like education, where local leaders are taking more systemic approaches, often breaking down the silos that have limited progress. For example, in Albuquerque, the public school system is already partnering with the local community college so that the work students complete in high-school (including internships and apprenticeships so valued in the Citi study) can earn them an associate’s degree, or additional certification, upon graduation. Relatedly, Mission Graduate, the local effort focused on helping young people get jobs, set out to recruit 20,000 internships to feed into this system, and secured more than 31,000 commitments. Public, private and civic leaders need to overcome political hurdles that prevent cities and systems from doing more of this kind of boundary-spanning work.

We also can’t ignore that these young people are entering into an economy that looks completely different from the economy that supported prior generations. This means we need to build the infrastructure that allows them to compete in a new job market. I’m talking about the “on-demand” or “sharing” economy. Many youth (and adults) today will not be able to expect to be employed in full-time, salaried jobs with benefits. Instead, they will be a part of an economy where they will need to put together 35-40 hours of work in a piecemeal basis, whether that’s by driving for services like Uber or Lyft, or filling other hourly-based roles in the retail or food industries. These jobs can be unpredictable and unstable. The demands make it increasingly difficult to manage other important elements of life, like healthcare and childcare.

For the past few months, we’ve been talking with a group in London, Beyond Jobs, and thinking through how we might help build on what they have learned about public infrastructure that could help citizens to better manage this new face of work. It’s not hard to imagine a new way to facilitate the match-making of the jobs with job-seekers, allowing us to see workforce and economic trends and tribulations in real time. If we want to make economic opportunity truly available to Opportunity Youth, we are going to have to make investments that reflect the realities of today’s marketplace.

The Citi/Economist Intelligence Unit report also included a Youth Economic Strategy Index that ranked cities around the world by their ability to successfully meet the needs and aspirations of their young people. If issued annually, this index could help spur cities to compare and compete with each other to better serve this customer. I’m convinced that the cities that are quick to embrace and engage these customers more fully; who look to serve them through integrated systems, not isolated programs; and who begin to build the infrastructure that helps them navigate the new realities of work will be able to brag not only of higher rankings, but also of a greater social cohesion and tax base as well.