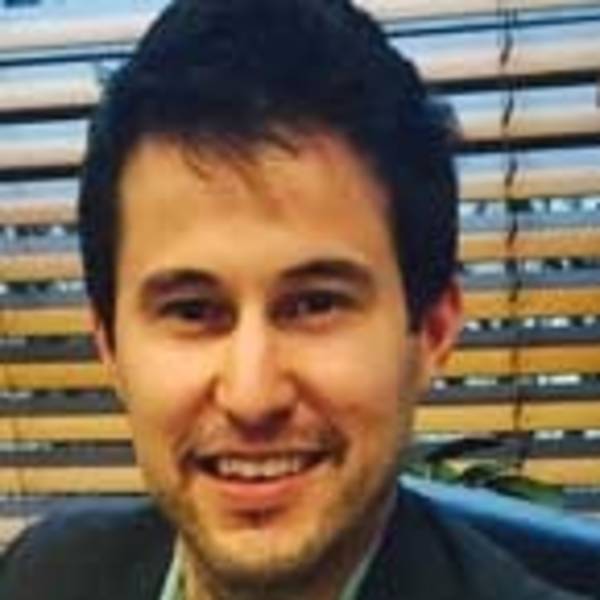 This post originally appeared on the Data-Smart City Solutions blog.

“It’s not about big data, it’s about big understanding… Understanding strengthens the link between data tools and policy action.” These were the reflections of Jack Dangermond, Founder and President of Esri, at the 14th convening of the Project on Municipal Innovation Advisory Group (PMI-AG). Dangermond was joined by leaders from America’s largest cities to discuss how municipal Chief Data Officers can impact policy, emphasizing ways that data – and in particular, data visualization – might be used in the fight against poverty and inequality.

With regards to poverty and inequality, progress in data visualization has been largely limited to what several participants described as “sad maps.” Maps for crime rates, school retention, and infant mortality measures all tell similar geographical stories: the darkest shades of the map, indicating the most severe disparities, represent the same few neighborhoods. Participants agreed that all too often these maps prompt concern, but offer few suggestions on how to shape policy.

Over the course of the panel, however, it became clear that several emerging data-orientated approaches have the potential to shape policies that address poverty and inequality:

These approaches are only a starting point. To create real change, a symbiotic dance must take place between policy officers and data officers. Policy officers must identify the information products needed to inform decision making. Conversely, data officers need to help point out caveats and suggest how additional analysis could tease out further conclusions. In turn, policy officers complement data analyses with their nuanced research knowledge to build a causative narrative of what are almost always endogenous problems – and this narrative can spring to life with data visualizations or story maps developed in data shops. This is the back and forth of problem solving that translates analysis to action.

Similarly, getting the best out of big data requires engagement with the public. Several Chief Data Officers explained that they spend a lot of time talking with the public to understand what is happening “on the ground.” Data is only one piece of the puzzle. In a bid to share costs and broaden capabilities, a growing number of cities are partnering with leading research universities through the White House backed MetroLab network. It is hoped that these partnerships will underpin the transition of big data and data visualization across mayoral administrations.

Like e-mail, big data and data visualization will likely become ubiquitous. For systemic policy issues though, moving from data to information products and ultimately to policy action is no easy task. The ideas raised during the PMI-AG discussion suggests big data and data visualization have the potential to improve policies targeting poverty and inequality. With that said, there is much work and discovery to come before we can make firm conclusions about their efficacy. In the words of Thomas Edison – “the value of an idea lies in the using of it.”

Matthew Tyler is an economist who commenced his career as a management consultant with PricewaterhouseCoopers’ (PwC) Australian strategy practice focused primarily on financial services. Matthew is currently pursuing a Master of Public Policy at Harvard Kennedy School.