Three Ways to Revive the American Dream for a New Majority

Three Ways to Revive the American Dream for a New Majority

Despite staggering racial disparities in wealth, income, employment and education, minority groups believe that America’s best days are still ahead, and that the dream of a new tomorrow is within their grasp. This gives Living Cities CEO Ben Hecht hope for the future.

The American Dream may be on life-support, but it isn’t dead.

In fact, 43% of African Americans and 36% of Latinos believe The American Dream is “alive and well,” a recent poll found. According to The Atlantic, “the same two groups, along with Asian Americans, were also more likely to say that the dream was still achievable for those who are willing to work for it.” Despite staggering racial disparities in wealth, income, employment and education, minority groups believe that America’s best days are still ahead, and that the dream of a new tomorrow is within their grasp. 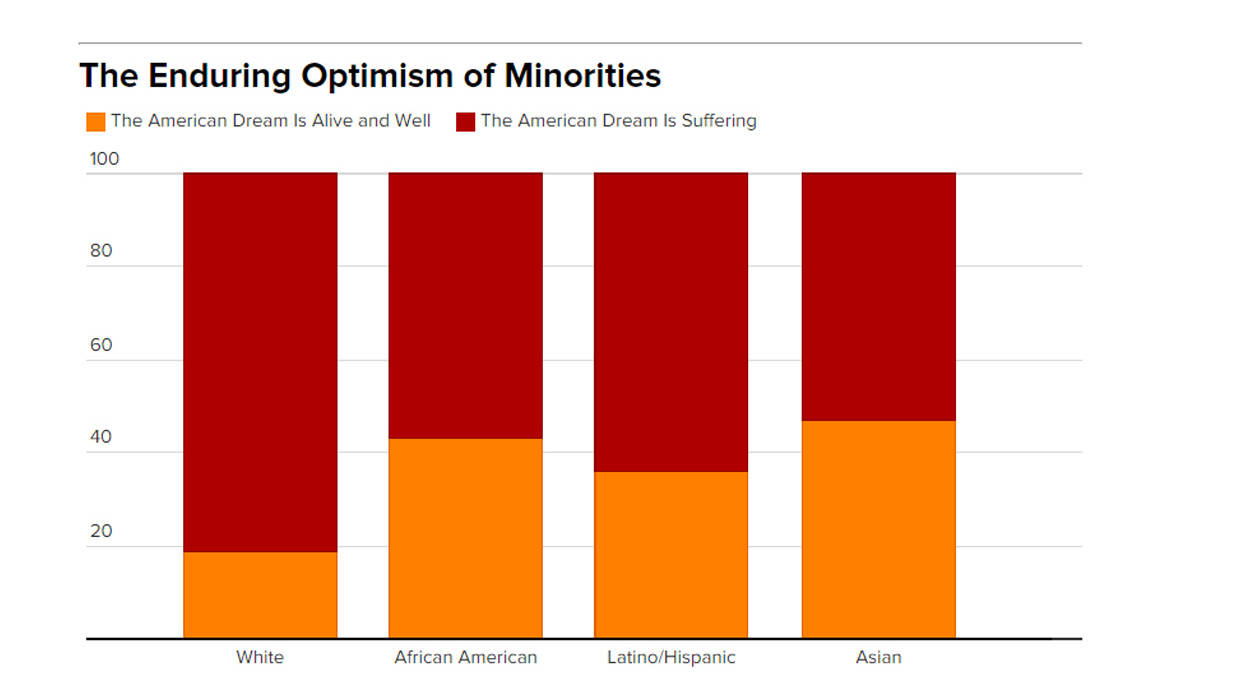 The Enduring Optimism of Minorities

The fact that Blacks, Latinos and Asians, who will together make up the new American majority by 2040, still believe in the promise of the American Dream gives me great hope. Sustaining a majority that is optimistic about the chances for a better tomorrow is crucial to the future of our country.

So how can we take advantage of this optimism to get dramatically better results for the nation’s new majority? Here are three steps we should take immediately:

We must take this opportunity to leverage this optimism to revitalize our participatory democracy – particularly, to engage populations historically left out of civic processes.

American voter turnout is at an all-time low. The numbers look even worse in mayoral elections and among minority voters. Yet, evidence shows that when minority groups are engaged, municipalities are more likely to enact policies that benefit their low-income residents. Participatory budgeting has been one means for engaging these groups in the civic process. In New York City, for example, participatory budgeting efforts have been inclusive of residents who previously felt disenfranchised or unacknowledged. In one district, two-thirds of the ballots in a participatory budgeting process were cast in either Spanish or Chinese and 39% of respondents were low-income.

Another promising approach, as evidenced by the Boards and Commissions Leadership Institute (BCLI) in Minneapolis-St.Paul, is to train and place people of color in publically appointed positions where they can influence decision making within their cities and impact equity. With BCLI, public, private and nonprofit leaders work collaboratively so that underrepresented community members have a voice in the civic arena beyond tokenism.

Education remains one of the best ways to increase your long-term economic potential. But, staggering racial educational attainment gaps still exist. To accelerate the creation of a true level playing field through education, we must broadly adopt proven strategies to get non-white students post-high school credentials.

To do this, many more cross-sector leaders across the country should take on a model like the College & Career High Schools (CCH) in Albuquerque. This partnership between the public school system and the local Community College allows students to complete their high school diploma while earning a college certificate, two-year degree, or credits towards a bachelor’s degree. That’s right– a high school diploma and an associates degree in the time it used to take to graduate high school. That needs to be today’s norm not the exception.

Alternative “earn-as-you-learn” or apprenticeship models are also taking off in the U.S. In this model, companies train workers to perform jobs in key sectors, such as manufacturing, while workers simultaneously earn college degrees or certificates. These efforts, like Louisville and Lexington’s KY FAME, are often closely aligned with the needs of the regional economy and are anchored in relationships between local government and employers. They provide a shining example of how the public and private sectors can work together to help disadvantaged workers “get a foothold in the labor market.” 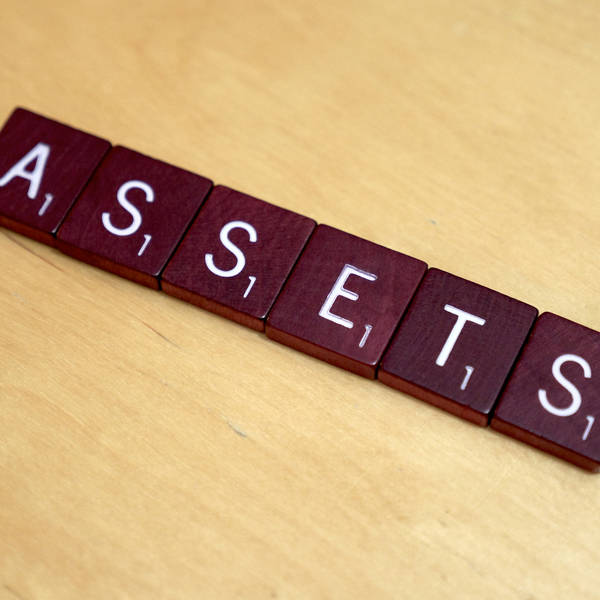 To break cycles of poverty, we need to double-down on how we help people to build their assets, thinking beyond homeownership, to develop new asset-building strategies that increase wealth and transf… 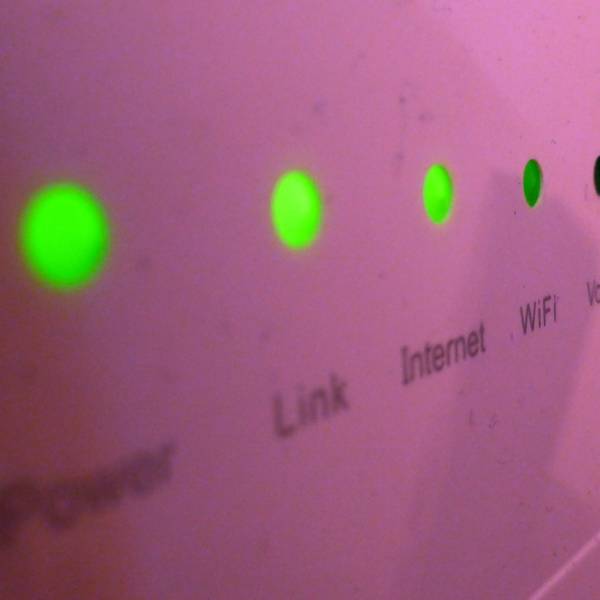 Fast, reliable, and most importantly, affordable, broadband service and infrastructure is a critical platform for individual and community prosperity.

Lastly, we have to intentionally and aggressively help people of color to build wealth.

There is a long way to go in terms of bridging the wealth gap between whites who have $110,000 in median net worth and people of color who have less than $12,000. I’ve said it before: The ability to transfer wealth from one generation to the next is the driving force behind ending intergenerational poverty. To this end, the public and private sectors need to change the way they operate and expand on opportunities to help minority and historically disenfranchised groups build wealth.

One distinctly American way to achieve this is for companies to provide profit-sharing options, in grants or stock-options, to their employees. The government could then support this approach by offering tax breaks and preferential contracts to companies that implement these profit-sharing agreements. Research shows that these programs can both raise productivity and benefit workers – a win-win for employers and employees.

By addressing civic engagement, education and wealth building up-front, we effectively harness both the optimism and promise of Americans who will soon represent the majority of our nation.