With back to school season upon us, Living Cities is hitting the road with former Minneapolis Mayor R.T. Rybak to learn about the complex relationships between mayors and urban school systems.

Two kids on a playground come down the slide, one after the other. Then, they go to the sandbox where they each build a castle.

Most adults watching assume the children are playing together. In reality, there’s a good chance that they’re in totally separate worlds creating separate fantasies right next to each other, a concept known as “parallel play.” In the coming school year, parallel play will happen in sandboxes across the nation, where, on some level, it’s harmless. But the same thing will happen with adults in city hall and school buildings, where the stakes are much higher.

Nowhere is this more evident than in the relationships between mayors and school leaders. These public officials often exist in totally separate realities as they lead the two most important arms of city life. This has been true to some degree in most cities, but understanding the working relationships between mayors and schools is perhaps more critical than ever before as the state of public education has become one of the most urgent issues that we face. It is for this reason that Living Cities is partnering with R.T. Rybak, former Minneapolis Mayor and Executive Director of Generation Next, to survey what this relationship looks like in cities across the country.

The destinies of a city and its young people are closely intertwined. Ensuring that kids get a quality education is part of the solution to many of the difficult problems facing urban communities, whether we’re talking about poverty, unemployment, or youth disconnection. Although overall achievement is rising in some cases, wide racial and class-based gaps remain in large cities despite an array of interventions by school systems and elected officials.

A decade or so ago, when data coming out of urban centers suggested that education indicators were headed in the wrong direction, and gaps in educational achievement by race were only growing, some mayors responded by trying new governance models with their schools to improve outcomes. Some went so far as to propose changes to city charters or to take over management of their school systems entirely. 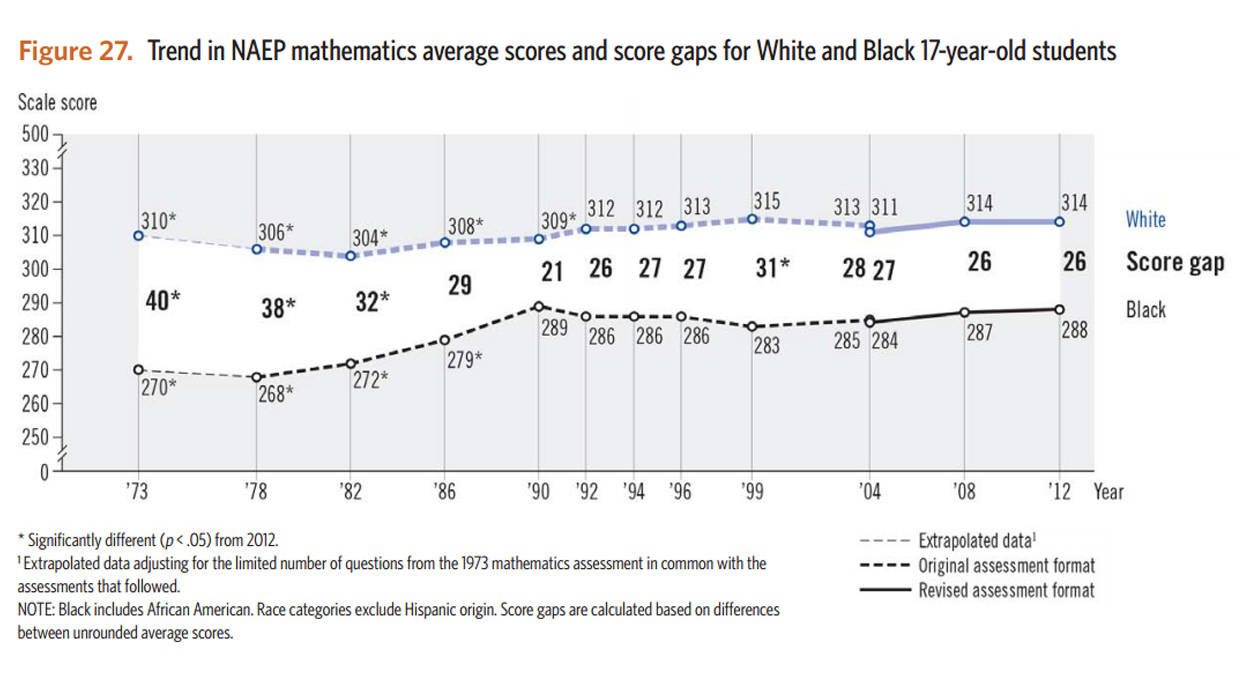 Graph demonstrating the achievement gap in Mathematics between Black 17-year-old students and their White peers. Source: Department of Education

Fast forwarding to today, we find that mayor-school system relationships continue to be marked by competition, skepticism, and a lack of the vibrant collaboration needed to achieve better outcomes for kids—the ultimate aim of all parties involved. City government can struggle to stitch together effective relationships with urban school systems, a problem that creates significant barriers to moving the needle on outcomes. The consequences are many: a wealth of school data hidden from view, political power plays, and budgetary quagmires, to name a few. What, then, is the magic recipe for the partnerships we need to change these relationships and better serve our children?

Academics and media outlets have occasionally written on the relationships between mayors and urban school systems. These inquiries are critical to our understanding of these relationships. Our goal in the Mayors and Schools Field Trip is to extend this conversation by bringing candid reflections from mayors and school officials to bear and connecting the dots in this national dialogue.

The most visible public official in cities and, arguably, the most important way families judge their cities, coexist in the same space but frequently have no formal relationship. Mayors, often pushed hard by their constituents for visible results, seek ways to improve schools, and schools in turn seek support from mayors. However, the terms of engagement are often vague and tied precariously to the mayor, an elected official whose time in office is limited. The question of how city governments and school systems can sustain resilient working relationships across departments and beyond individual administrations is therefore a critical one. 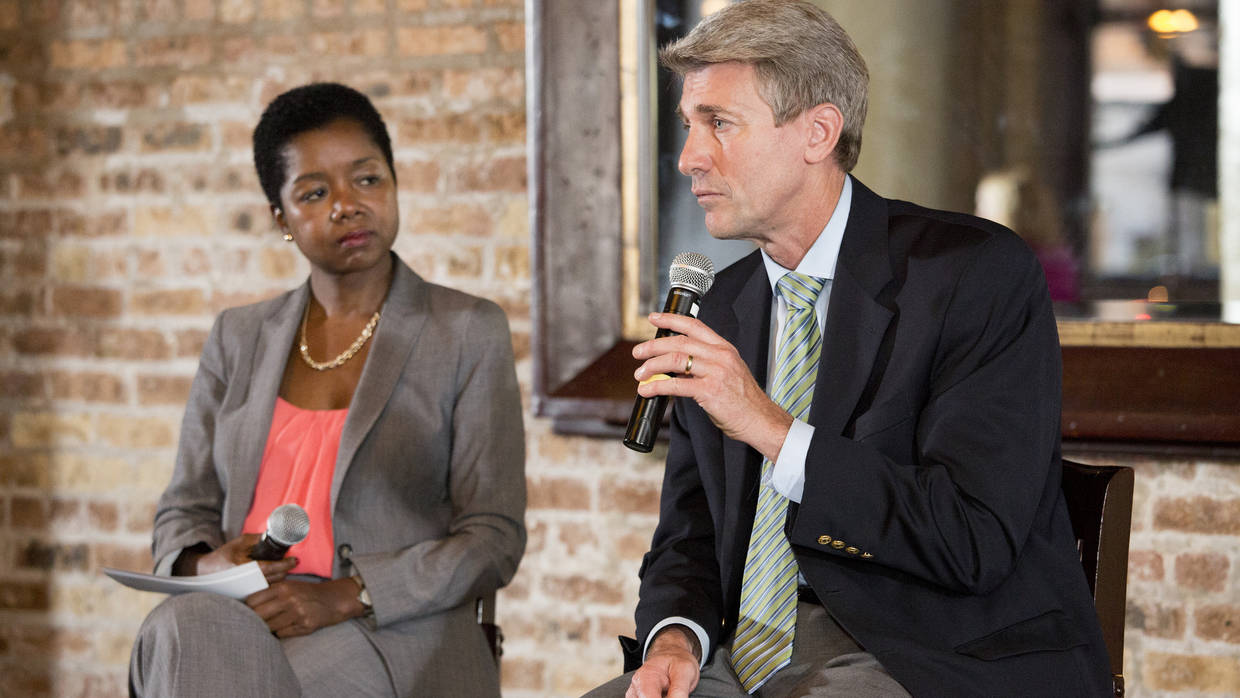 Over the next several months we’ll be hitting the road to survey the often complex relationships between mayors and urban school systems that develop in reaction to tough problems in education. By meeting with mayors and school officials to better understand these relationships, we aim to learn more about what’s working and what isn’t in these models of school governance.

Through this work, we hope to:

We’ve seen firsthand the impact of distributed and networked leadership on producing better educational outcomes through our support of the viral Strive Network. Partnerships based on the Strive Together model—a roadmap to success that plots a student’s journey from early education all the way to a career—are forming in cities all over the country, focused on building multi-sector “tables” to ensure the success of every student. As we look forward to the new school year, we must find a way to bring institutions out of parallel play and into true partnerships that serve our kids.

If we’re going to find and foster a #NewUrbanPractice that gets dramatically better results for low-income people, faster, the systems we use to educate kids will be central to our work. So, too, will be the relationship between the elected leaders of our big cities and school systems striving toward improved educational outcomes.

You can join the conversation and follow the Mayors and Schools Field Trip in real time: