How Newark’s Collective Impact Initiative Thrived From Booker to Baraka

How Newark’s Collective Impact Initiative Thrived From Booker to Baraka

To survive and thrive through political transition, Newark's Integration Initiative implemented a three-pronged strategy to engage the many players in city hall. 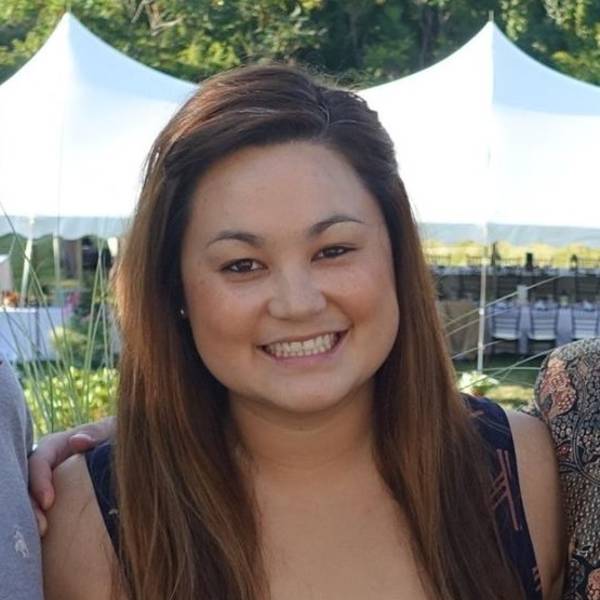 Political transitions could spell disaster for local collective impact efforts. Changes in public sector leadership have the potential erode hard-earned trust in a partnership. During transition periods, there is usually enormous uncertainty and anxiety and priorities can shift, policies can be altered, and personnel can change. If you’ve lived through one of these transitions, you’ll know better than we do, that the ever changing political landscape in cities is a constant dilemma for collective impact partnerships.

That’s been true in our Integration Initiative (TII) as cities like Detroit, Baltimore and Newark try to engage the public sector in their work. Newark’s story is particularly interesting – and one from which other cities could learn about patience and sustainability. Navigating public sector transitions has been on ongoing theme for Newark’s TII initiative: The Strong Healthy Communities Initiative (SHCI) (shci.org). SHCI works to improve the health and wellness of Newark’s low‐income children in order to enhance their academic outcomes. Since they joined The Integration Initiative in 2011, they’ve had three different mayors and three different school superintendents. In spite of multiple potentially disruptive political changes, the work of SHCI continues to thrive with support from Newark’s new leadership. So, we asked the head of SHCI, Monique Baptiste-Good to share Newark’s strategy for success with other cities working through political transitions. 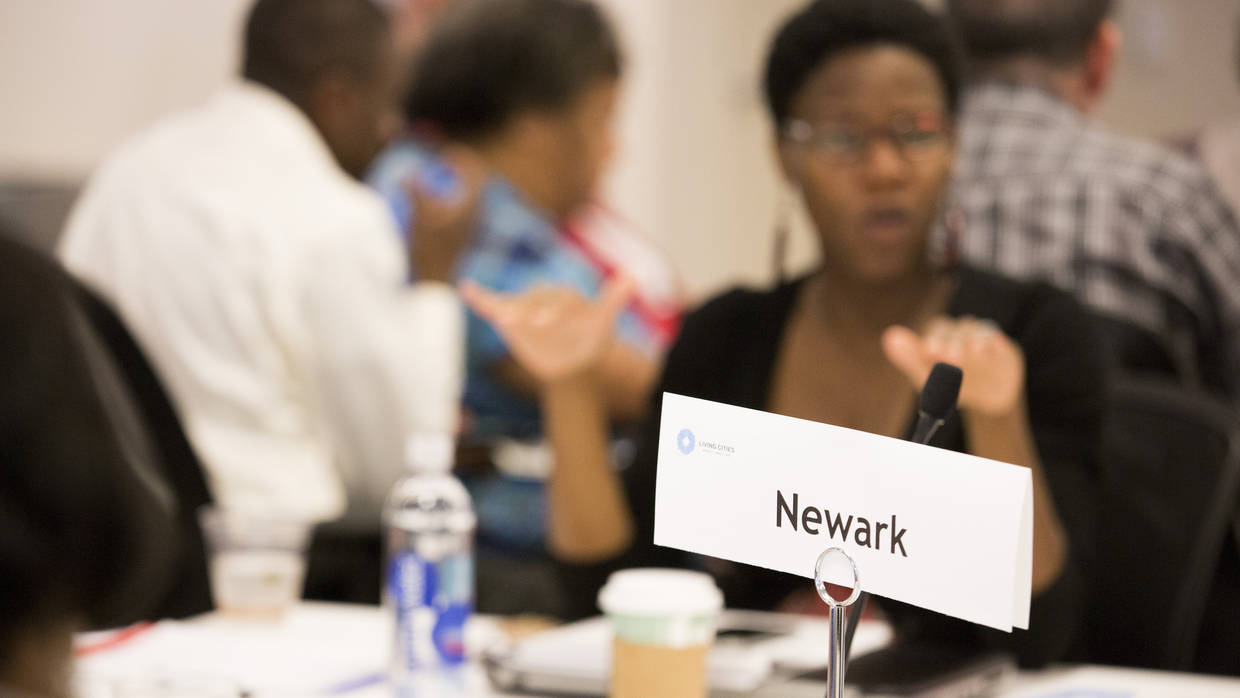 Monique Baptiste-Good addresses members of The Integration Initiative at the June 2015 Convening of sites.

Monique emphasized that systems change requires multiple levels of engagement within the public sector, thus, a successful political transition strategy, like the one in Newark, engages three key groups throughout the work: political executive leadership, middle management and on-the-ground staff.

Alignment with mayoral priorities is critical to sustain engagement in collective impact. At its inception, SHCI was branded as an initiative of Mayor Cory Booker. When Mayor Booker left office to become a New Jersey Senator in 2013, he was replaced by interim Mayor Luis Quintana who held his position for eight months before current Mayor Ras Baraka was elected in 2014. Though each transition, from Mayor Booker, to Mayor Quintana to Mayor Baraka, Monique and her team conducted the due diligence to learn the Mayor’s priorities and found areas of alignment that were consistent with the shared vision and objectives of SHCI. They also ensured the Mayor and his staff were properly introduced and on-boarded to the work of their initiative, amplifying their partnership.

Engaging middle management within public sector agencies is also crucial for a collective impact initiative’s sustainability. These managers provide continuity by putting policy into practice. Monique argued that embedding work with agency managers may be more significant than with executive leadership because of the potential for long lasting impact. Middle managers are more resilient within their positions and survive multiple administrations. To support these managers in their professional growth in learning new approaches in their work, SHCI offered small grants to agency heads for professional development such as trainings and conferences, which supported their development in remaining relevant and becoming cutting edge in their area of practice. These grants also had the benefit of strengthening communication and building a trusted relationship between agency managers and SHCI.

On-the-ground staff are often operating within ingrained cultures that are difficult to change. But frequently a new administration will create an “innovation office” that is less entrenched and has a more flexible structure. The success of these offices is often a key priority for the new mayor. In Newark, SHCI engaged and connected with these, “on-the-ground” innovation staff because they’ve recognized their importance to the Mayor, which is strengthening relationships among multiple levels.

This strategy discussion of public sector transitions is one way our TII Learning Communities leads to cross-city knowledge sharing to build a new urban practice aimed at creating lasting, transformative change. We are eager to learn how other collective impact initiatives have navigated though public sector transitions. Please let us know by sharing your comments on this post.

Laura Ravinder is a recent graduate student at the University of Chicago’s Harris School of Public Policy where she is focusing on social policy and community development.