From Popsicles to Pop Music: Albuquerque Bets on Small-Scale Entrepreneurs

From Popsicles to Pop Music: Albuquerque Bets on Small-Scale Entrepreneurs

Supporting diverse businesses is the cornerstone of the city’s plan to spark economic mobility.

That’s the question Albuquerque leaders are asking entrepreneurs and small business owners as they work to ensure citizens–and the greater community–thrive. Albuquerque’s application video to be part of the City Accelerator’s second cohort focuses on the diversity of people and ideas, and explains how Albuquerque Mayor Richard Berry and his staff have engaged in 12 “deep-dive” meetings with small business owners–including foreign-born entrepreneurs – to simply “listen and give back.” The video illustrates that local business interests are as diverse as the cultures and backgrounds of the city’s inhabitants: everything from making popsicles to music.

Albuquerque’s multiculturalism is clear when looking at the most recent census. The largest city in New Mexico, Albuquerque’s broader metropolitan area comprises nearly half the population of the entire state. The racial makeup of the city is 40.3% White, 48.1% Hispanic or Latino, 5.1% Native American, 2.3% Black or African-American and 2.1% Asian American. The remaining 2.1% fall into a variety of other racial categories.

Perhaps most significant is the fact that 30% of homes in Albuquerque speak a language other than English.

But Albuquerque struggles–as do many other cities–with income inequality and poverty. In an earlier post on this subject, we quoted a January 2013 report by New Mexico Voices for Children, which noted the income gap between New Mexico’s richest and poorest is the widest in the nation. Gerry Bradley, research director for the organization, characterizes the job market in this way: "New Mexico has an array of jobs: excellent jobs, good jobs, poor jobs and no jobs.” He further explains, "The excellent jobs are in the national labs and at Intel; the good jobs are in health care, manufacturing and education; the bad jobs are the poverty level jobs in hotels, restaurants and call centers; and the ‘no jobs’ are because the demand for labor in New Mexico is very weak for workers with low levels of education.”

In a recent opinion piece, John J. Hunt cites an Oxfam study that paints a dismal picture of conditions in New Mexico. Hunt writes, “Now reports of this sort have been staple fare in our country for a long time, but it has great meaning for us in the Land of Enchantment because we rank last in child well-being. And we are No. 1 in child hunger. And we appear to be the poorest state percentage-wise in the U.S.”

In my previous writings about Albuquerque I have noted that the city is dealing with many of the same difficult, chronic and almost intractable problems affecting other urban communities: unemployment, under employment, homelessness and income disparity. Some years back during my first term as mayor of Chattanooga, I visited Albuquerque to see some of its innovative efforts to combat homelessness. In a more recent phone conversation with Mayor Berry, I learned that such efforts are reaping rewards. Hundreds of formerly homeless citizens now live in permanent housing. When I related that many people have an image of Albuquerque as a hub of high technology, Mayor Berry emphasized that Albuquerque’s current focus on entrepreneurship of all types will assure that opportunities will be there for everyone, regardless of their business interest or current economic status.

Albuquerque leaders are persistent in their attempts to spur economic mobility. That persistence is reflected in the fact that the city was the only municipality to submit a proposal for both Cohort I and Cohort II of the City Accelerator. In Albuquerque’s Cohort I video, leaders described efforts to revitalize the city’s downtown district by converting the previously vacant and expansive Old First Baptist Church into a Center of Excellence for Entrepreneurship. The downtown location makes it an excellent site to anchor the city’s innovation district. Capitalizing on its close relationship with the University of New Mexico, the city plans to commercialize inventions and innovations that will most certainly come from the unique civic/academic environment it is fostering.

The city is using its history as a pioneering frontier community…as a foundation for the future.

The city is also repurposing 27 acres of rail yards and structures into space for entrepreneurial applications, farmers’ markets and emerging small enterprises. In this way, the city is using its history as a pioneering frontier community–with its prominent position on the transcontinental railroad–as a foundation for the future. 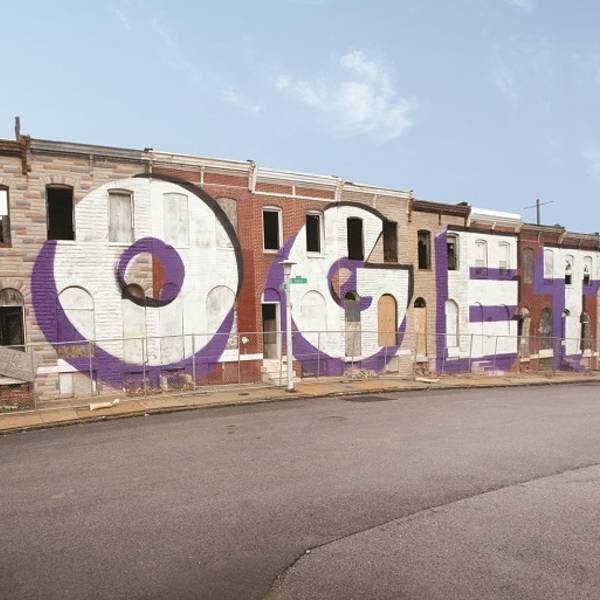 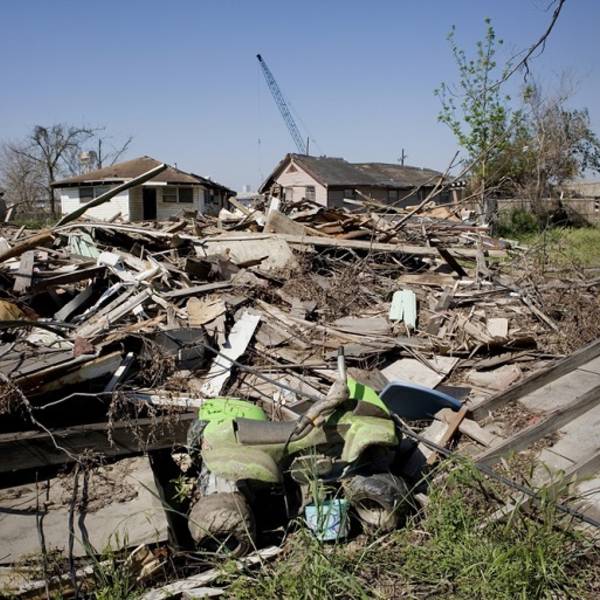 After being devastated by Hurricane Katrina, New Orleans is creating a more effective, equitable health system and reinvigorating all segments of its community.

Albuquerque is a city with sun-drenched natural beauty, a colorful frontier history and a unique multicultural soul. Now, city leaders are building on that to spark a new spirit of entrepreneurship and to rekindle the flame of business enterprise. Their persistence and determination to be a part of the City Accelerator and to employ improvements in civic engagement is an investment in time, energy and resources that holds promise to ensure all citizens can seize opportunities.

Says Berry: “If we don’t reach out to individuals trapped in poverty staring over a moat at all the community is attempting to do, we will have a great tech community, but we will have missed the mark of achieving a greater purpose.”

Emphasizing the urgency of the situation, he added, "Every year that we don’t get it done is a year lost – ideas and administrations have a shelf life.”