An interview with Benjy Kennedy, who led the Kresge Foundation’s work to raise the Woodward Corridor Investment Fund in Detroit. 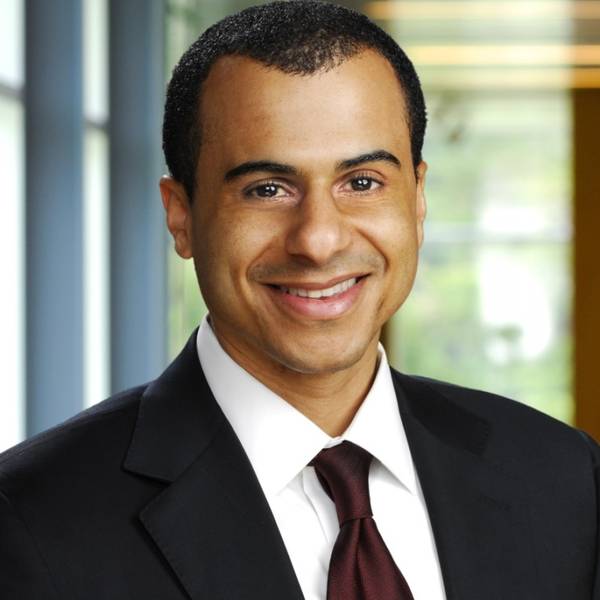 Woodward Avenue, Detroit’s “Main Street,” has been the heart of the motor city for decades. It has long been a central hub for many of Detroit’s largest institutions and employers, major medical and academic campuses and arts and entertainment venues. The Woodward Corridor Investment Fund (WCIF), which focuses on revitalizing Woodward Avenue, recently secured $30 million in commitments to build and renovate multi-family and mixed-use properties in the area through long-term, fixed rate loans. The WCIF is unique because it is the result of work from many different partners, including Living Cities, Capital Impact Partners, the Kresge Foundation, MetLife, PNC Bank, Prudential, M&M Fisher and the Calvert Foundation.

We spoke with Benjy Kennedy, who led the Kresge Foundation’s work to raise the WCIF, about what others can learn from its successful closing.

Q: What was the primary thing that allowed you and the other partners to raise the necessary capital for the WCIF and close out the Fund?

A: First and foremost, you need partners around the table who want to get to closing. It may seem like an obvious thing in any transaction, but I would argue this is the distinction between the for-profit sector and the social sector. In the for-profit sector, I would presume if you were driving to closing with any number of partners, everyone has some financial stake in arriving at the end point.

Whereas when you are dealing with the social sector, it’s not all about financial interest. Circumstances can change, personalities can change and institutional priorities can shift. That can cause people to stay on the bus together, but they all may not be interested in arriving at that end point. An institution can realize that they like being associated with an idea, but not necessarily care about the realization of that idea.

We were fortunate to have partners around the table who were committed to seeing this idea realized and actualized.

We were fortunate to have partners around the table who were committed to seeing this idea realized and actualized. Not just my own institution, but also Capital Impact Partners, Living Cities, MetLife, Prudential and all the other partners who were at the table. There was always the risk that people will lose patience or interest—but to their credit, they absolutely did not. They did not just put a really interesting idea on the table, but were really about the implementation and the realization of that solution.

Q: What were some of the challenges that you had to overcome?

We all continue to be challenged by the incredibly complex nature of meeting the needs of different types of funders and investors putting in different kinds of capital. It’s a really funky party when you bring foundations, CDFIs (or Community Development Financial Institutions), national nonprofits, banks, insurance companies and others to the table to try and find some common ground and common interest. We don’t necessarily speak the same languages. Getting folks on the same page presented a barrier.

Q: A common criticism of philanthropy is that every foundation has its own agenda. Do you feel like the agendas of individual foundations presented challenges?

This very well could have come up—but I would like to think that individual foundation agendas didn’t get in the way. I do think passion in the Kresge Foundation helped the process along, because we are so unwaveringly committed to Detroit that we are willing to endure more of the slog than some institutions would have been. But it could have easily gone in the other direction if Kresge Foundation, as the principal investor, wasn’t as secure in its commitment to the city of Detroit. 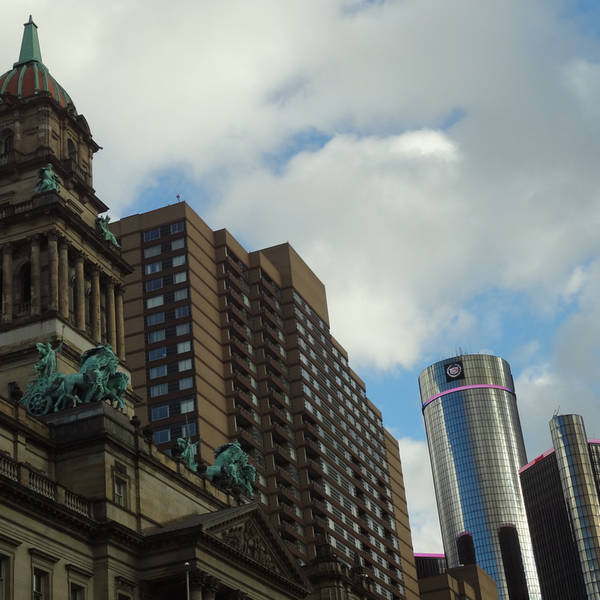 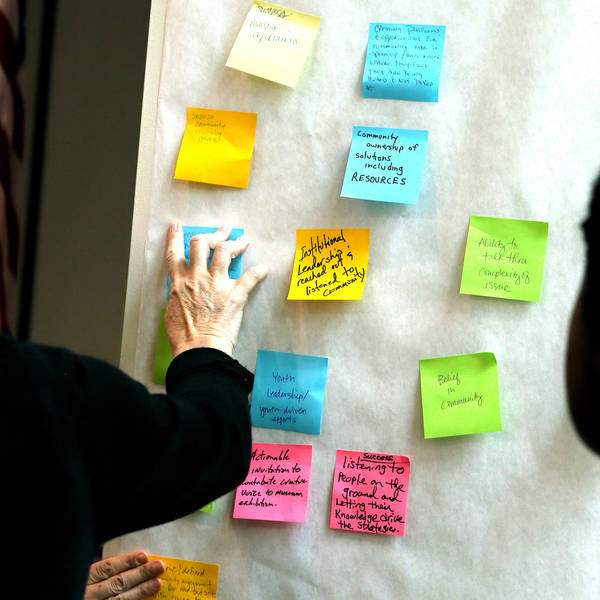 Q: What is the impact of closing this fund on the low-income people of Detroit and the city itself?

…There is potential for longer term impact as we are able to create similar funds for different parts of the city.

There is a direct impact on low-income people in terms of more affordable housing units in key districts in Detroit, more accessible transit lines and better workforce housing. In addition to this immediate near-term impact on low-income residents in Detroit, there is potential for longer term impact as we are able to create similar funds for different parts of the city. This is a muscle building exercise for us to come together and distribute longer term capital.

For instance, now we’ve got a J.P. Morgan Fund at Capital Impact Partners that is structured to replicate this Woodward Corridor Fund, and we’re going to try to further capitalize that Fund in other parts of city.

Q: Do you feel like this has changed the way people do their work together, and has that persisted beyond the fund?

I want to believe that’s the case—it certainly demonstrated something to us at Kresge. If it only changes the way Kresge and other key investors and funders in this town put capital out on the street, that’s still a pretty useful thing. We are quite large, and it suggests to us that we don’t have to go project by project. We can do more, more quickly, more efficiently and more effectively by aggregating and pooling our resources.

Benjamin Kennedy joined The Kresge Foundation in 2009 and currently serves as a deputy director on the Community Development and Detroit teams.