This week's SCOTUS decisions on three important cases for civil liberties remind us that systems change is possible. Our staff reflects on what systems change means, how far we have to go, what it could look like in the future, and examples of how cities are implementing a new way of thinking to create better outcomes.

This week’s SCOTUS decisions on three important cases for civil liberties, equality and justice reminded me of a quote inscribed in the Jefferson Memorial: laws and institutions must go hand and hand with the progress of the human mind, and as that changes, as new discoveries are made, new truths discovered and manners and opinions change- with the change of circumstances- institutions must also advance to keep pace with the times. Essentially: as the world changes, we must change with it, and so must our institutions- and this kind of change is what the New Urban Practice at Living Cities is all about.

In the last few days, SCOTUS has showed the American people that progress has been made at the institutional level. They preserved important facets of the Affordable Care Act (ACA), took a critical step toward housing equality and made marriage an equal right for all. However, the job isn’t done. Inequality of income, wealth and access to opportunity still exist. As President Obama said in his closing statement regarding Thursday’s decision on the ACA, “This was a good day for America. Let’s get back to work.” Progress is being made every day towards improving the lives of low-income people, but there’s still work to be done to create the kind of systems change we seek to ensure that everyone benefits from equal rights and opportunity. This week’s #GoodReads is all about systems change: what it means, how far we have to go, what it could look like in the future, and examples of how cities are implementing a new way of thinking to create better outcomes.

From Ferguson to Charleston and Beyond, Anguish About Race Keeps Building – by Lydia Polgreen, New York Times

Earlier this week, New York Times reporter Lydia Polgreen wrote an incredibly compelling piece about race, “From Ferguson to Charleston and Beyond, Anguish About Race Keeps Building.” She highlights many of the same statistics about changing demographics and disparities that we have highlighted about why we need a New Urban Practice. She ends it with this quote, “…structural racism & inherent bias…These are words that my parents' generation were not using. I have hope that this new generation will force a change.”

Clarence Thomas wrote this week in a Supreme Court dissent that government cannot bestow or take away human dignity. A few years ago, the City of New Orleans realized just how untrue this is. After Hurricane Katrina damaged one of the City’s main correctional facilities, the city realized it was damaging thousands of lives by over-relying on jails and prisons to administer justice. Rather than build the complex back to its former capacity, the City drastically cut back the number of beds, forcing the justice system to route low-level, non-violent offenders to better paths. This Slate article tells the story.

Roadmap for Pay for Success in Philadelphia- Social Finance

This month, the City of Philadelphia published its study assessing the feasibility and potential impact of implementing a Pay for Success (PFS) project to improve outcomes related to: 1) recidivism of returning citizens and 2) system-involved youth placed in out-of-county residential facilities.

Why Driverless Cars Will Make Your Home Worthless – Fundrise

This week I seem to be hearing and reading about driverless cars everywhere. What really got me thinking about the impact on cities was a segment on CNBC’s Squawk Box on Wednesday. Their guest talked about “autonomous on demand instant mobility” – it’s like Uber without drivers! This Jetsons-like scenario could be 10, maybe 15 years out. What will this amazing technology do to the places we live? What are the implications on public transportation? Almost as if they could read the questions in my mind, yesterday I received my weekly email from Fundrise promoting their recent blog about, yes you guessed it, driverless cars and the impact on real estate markets. Transportation innovations, from railroads to the automobile to the interstate systems to commercial air travel, have been disrupting patterns of development in the United States for centuries, and the commercial availability of driverless cars will soon be added to the list. As cities make long-term investment plans for how to get their residents from home to work to school, how should this disruption be considered in their plans?

Senate committees voted on three bills this week with far-reaching implications for housing, transportation, and urban development. What’s at risk? Crucial funding for affordable housing for low-income people. On the plus side, the Railroad Reform, Enhancement, and Efficiency Act and DRIVE Act both took steps to further enable transit-oriented development, which would help communities capitalize on their transit systems. The DRIVE Act also seeks to provide more money for communities to improve transportation and increase their capacity for resiliency in the face of natural disasters like Hurricane Sandy. The bill could do more, however, to improve transparency and project selection, among other things. Meanwhile, the FY16 funding bill for DOT and HUD were passed, funding several key DOT projects but reducing HUD’s HOME program from $900 million to $65 million. As Smart Growth America’s president, Geoff Anderson, puts it: “America’s families need better transportation and housing options. They don’t need to come at the cost of one another.”

This week, the Supreme Court decisions regarding the ACA and marriage equality received a lot of attention- as they should have- but there was one more decision that was equally important when it comes to civil rights: the one made in Texas Department of Housing and Community Affairs v. The Inclusive Communities Project. The issue in this case was whether you can bring a lawsuit under the Fair Housing Act, which prohibits housing discrimination “because of” race, by claiming that a law or policy has a “disparate impact” – that is, it has a discriminatory effect, even if it wasn’t motivated by an intent to discriminate. The Court found in favor of Inclusive Communities, essentially allowing advocates to use the Fair Housing Act to integrate communities and dissolve the racial and economic lines dividing them. As the article states, ensuring that more housing gets built in high-opportunity areas is important, but it’s not a complete solution to poverty on its own. To create real change, there’s a need for cross-sector partnerships, for example, ones that combine housing and jobs or education programs. 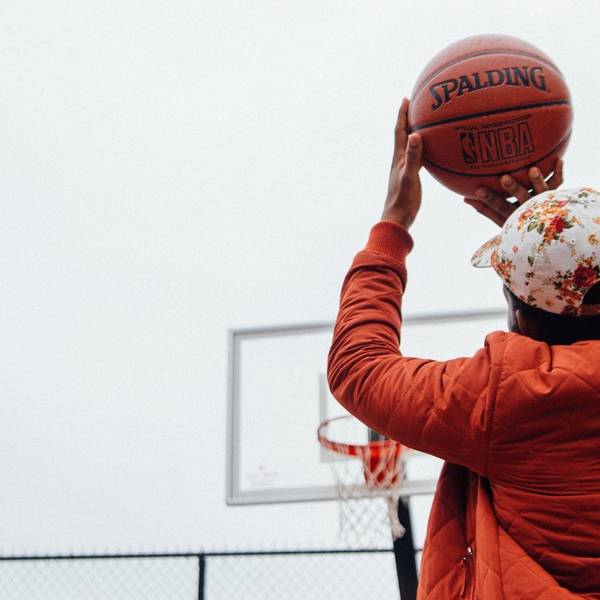