How We Learn Alongside our Partners: #GoodReads from Living Cities Staff

How We Learn Alongside our Partners: #GoodReads from Living Cities Staff

Following a big announcement from the Ford Foundation, our weekly round-up of reading recommendations highlights the partners, initiatives and approaches that we look to for learning.

Earlier this week, the Ford Foundation officially announced its new strategy. To honor the foundation’s history and legacy of fighting global inequality, Ford will shift its grantmaking to more explicitly address wealth, racial, gender and other inequities. And, to many grantees' pleasure, Ford is committing to support operating costs, with an aim to double the the amount it gives in unrestricted grants. The new strategy, says Ford Foundation President, Darren Walker, will empower the foundation to “invest in organizations as partners—and to give them the kind of trust, flexibility and additional supports they need to do their best work.”

There’s no question: this announcement is big news.

I’m particularly struck by Ford’s announcement. The approach brings to mind an analogy that Robin Hacke, former Director of Capital Innovation at Living Cities, used to first explain the concept of Capital Absorption to me, almost two years ago:

Imagine that a plane full of money is flying over a city with no landing strip. The Pilot, wanting desperately to get the money into the city, air-drops his cargo. He or she crosses his or her fingers and hopes it will land in the right place. However, what the city really needs is investment in a landing strip that ensures money is directed and deployed most effectively. Now, the Ford Foundation is not only committing to investing in that landing strip, but building it in a way that directs money to historically disenfranchised populations. 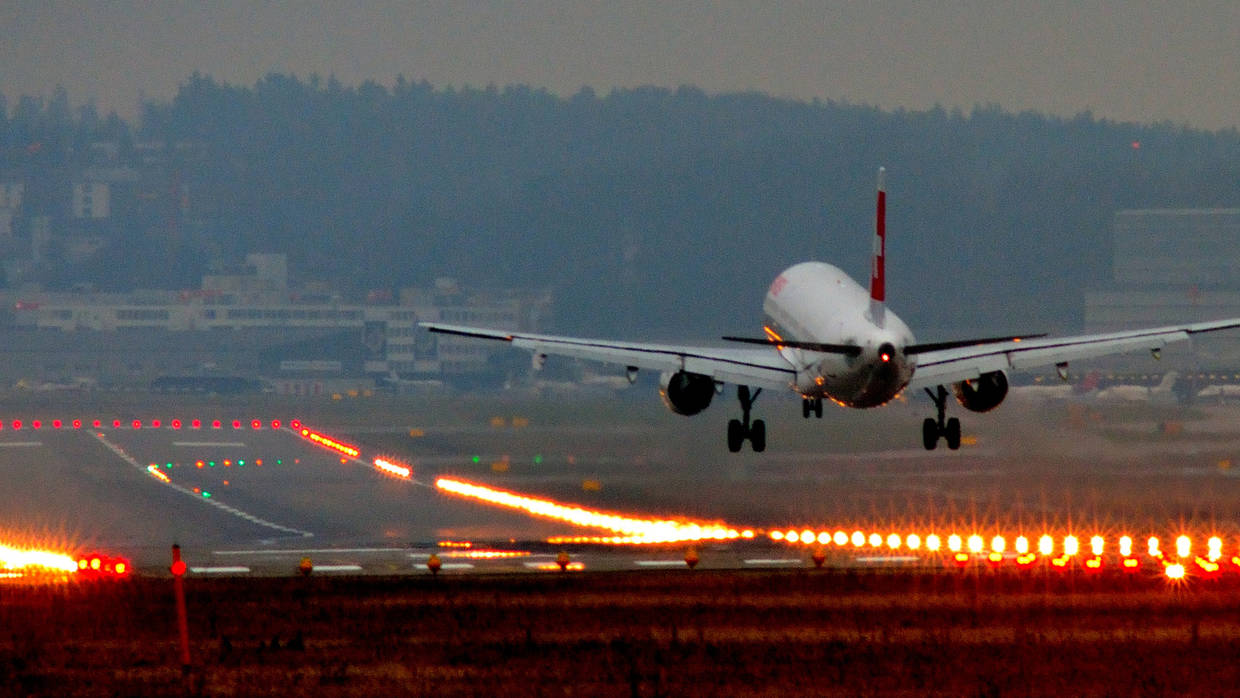 A plane lands at an airport near Zurich. Image courtesy of Flickr user, kunhmi

My colleagues are also encouraged to see one of the largest philanthropic foundations in the country explicitly focus on curbing inequality. Ellen Ward, Senior Investment Officer at Living Cities noted, allowing grantees to use their grant dollar to fund operations increases the capacity of those organizations to build infrastructure to actually get better outcomes. “It’s similar to what we like in pay for success which is the ability to invest in human capital,” says Ellen.

And Brian Nagendra, also a Senior Investment Officer, expressed: “The ‘challenge of change’ is one piece I think about. Creating and keeping a sense of urgency to make big changes. Or that ‘It’s too painful, with too much push-back, and the absence of an external bottom line means that there’s no urgent imperative to keep swinging the ax until the job is done.’ The announcement is big. The story about how the Ford team got Ford here and how it will make it all happen is one I hope we’ll hear more about.”

The Ford Foundation has be making shifts with grantees for a couple of years now, notes Daniela Pineda, Associate Director of Evaluation, creating “legacies of portfolios that they had been invested in for decades.” Daniela agrees that this shift signals the the type of risk taking that is necessary to build a results focused, new urban practice.

We’re excited to be learning alongside the Ford Foundation in this time of strategic change. We’re also looking toward our members and innovation partner for opportunities to learn from their work, investments and research. This week, our #GoodReads reflect some of these opportunities.

Partners for Places Awards Grants to Eight Community Partnerships in the U.S. and Canada - The Funders Network Blog

The Funders Network recently announced the latest round of their “Partners for Places” grants, which go to support collaborative partnerships between local governments and place-based foundations to promote sustainability efforts. Partners for Places is just one example of funding to support cross-sector work and one that we’re looking to continue learning alongside, especially as it targets the public sector. Several cities within our existing networks are grantees - including Cincinnati, Seattle, Newark and San Francisco.

For more on the program:http://www.fundersnetwork.org/partnersforplaces/

The MacArthur Fund’s annual “How Housing Matters Survey,” released this week, is worth a read! Through rigorous qualitative and quantitative research, MacArthur revealed that, while the housing crisis is coming to a close, Americans remain pessimistic about economic mobility. In fact, 74% of respondents believe it is more likely for a family to fall from the middle class than to join it! As a result, prospects for achieving the American Dream seem further out of reach. And, low-income families and minorities–specifically African Americans and Hispanics–are disproportionately being left behind in the recovery.

What I found most interesting was that beliefs tended to persist across political party, age and income distributions – so no matter their background, a majority of Americans believe that housing affordability is a serious problem.