The 4 Ps of Pay for Success: Process

The 4 Ps of Pay for Success: Process

When considering Pay For Success transactions, we pay special attention to each step in the process - both before the intervention begins and after it ends.

Over the past few weeks, my colleagues from The Reinvestment Fund, and Living Cities and I shared our thinking about underwriting the credit worthiness of Pay for Success (PFS) transactions – from a high level overview of the four components we consider(the 4 Ps), to specifics on three of the Ps (Partnership, Program, and Policy). The final P is Process.

Merriam-Webster defines process as “a series of actions that produce something, or that lead to a particular result.” By process in PFS we mean how the individuals in the project move through the system from beginning to end and every step along the way. It’s important to remember that there are steps in the process within the delivery of the intervention or services, but also steps in the process that happen both before the intervention begins and after it ends. Throughout the process there will be many steps that no one in the partnership has ever taken before. Those new steps require the special focus.

What steps in a Pay for Success process do you consider when investing? Add your thoughts

To be honest, when I underwrote my first PFS transaction – the Massachusetts Juvenile Justice Project – I completely overlooked the steps in the process prior to the start of the intervention. Specifically, I never asked how the young men were getting into the program, which was designed to reduce recidivism and increase employment for hundreds of at-risk young men on probation or leaving the juvenile justice system. I never asked if any new steps were part of the process. As it turns out, before Pay for Success, Roca, the nonprofit service provider, self-recruited the participants to its program through relentless outreach. This is obviously a difficult and labor intensive process, so it never dawned on me that getting referrals from the Commonwealth of Massachusetts could introduce new challenges to the process the coordination and data sharing among multiple state agencies, the evaluator responsible for the random statistical assignment, and Roca. Neither the Commonwealth, the evaluator, nor Roca had ever interacted in this way before the project started and no one anticipated the kinks they would encounter.

Lesson learned! Now, when evaluating the credit worthiness of a PFS transaction, I ask for a process map – a picture of how the people and the data will move through the system(s). This mapping helps identify where handoffs happen and things may fall through the cracks. I look for the steps in the process that weren’t part of “business as usual” before the PFS project launched and apply a deeper level of focus on them. 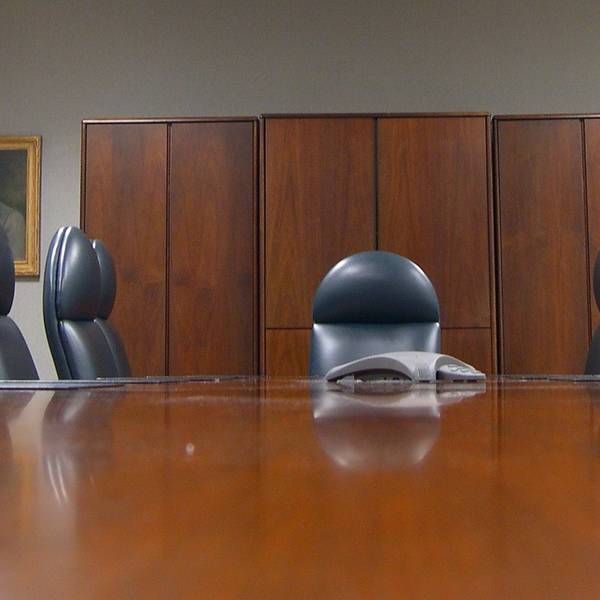 Partnerships, one of the 4 Ps of Pay for Success (PFS) are a cornerstone of any PFS transaction. While partnerships have their own complications, we consider four aspects of partnership crucial to PF…

To get comfortable investing in a Pay for Success deal, it’s important to understand whether the government has both the commitment and the policy framework necessary to support a successful project.

One promising practice to mitigate “process” concerns I’ve seen is in the Cuyahoga County PFS deal. Recognizing a critical juncture in their Partnering for Family Success PFS process, Cuyahoga County created a PFS Coordinator position that sits at the intersection of the County’s Department of Child & Family Services and Ofﬁce of Homeless Services. Her job is to coordinate between these two highly effective offices that haven’t historically worked together or shared data despite the fact that they have shared clients for decades. She is charged with keeping her eye on the transitions in the process and quickly addressing any snags that inevitably will arise.

Another promising trend we’re starting to see in PFS projects is a “pilot phase”, where the process is tested before investors put a dime into the project. This will help to reduce the surprises.

The final step of the process is collecting and analyzing the data after the service provision is complete. In all the U.S. PFS transactions, to date, this will be done by a third party evaluator. We haven’t seen any projects through to completion, due to the newness of PFS, so we have not actually had an opportunity to observe the final phase and we have yet to pull out any lessons. I have reviewed the evaluation plans and PFS contracts to try to anticipate difficulties, but so far I think the best mitigant against final phase process complications is great partners. Wait, that’s where we started three weeks ago!

It’s not surprising that we end up back at the beginning of the PFS underwriting blog series. None of the four Ps of Pay for Success can stand alone. They are all interconnected and a credit assessment will need to include a review of the partners, the program, the policy and the process.

Help us learn about others' investment criteria by answering a quick, single question poll about Pay for Success.

Living Cities launched the Blended Catalyst Fund, to invest in and test innovative approaches to solving urban problems. Here is some of what we learned through raising the Fund.

Although we were initially drawn to Pay for Success as an innovative way to use capital, we quickly realized that PFS can drive public sector innovation as well. A government champion is critical for…

First and foremost, we believe Pay for Success projects should help improve the lives of low-income people in American cities. With all of the new projects coming onto the market, the first question …