The Win-Win Solution for American Recovery

The Win-Win Solution for American Recovery

Racial disparities in America will not disappear by themselves. We need to design programs and policies with an explicit focus on closing the gaps that exist.

April’s jobs report brought depressing news for working Americans: wages grew by only 0.3%, coming off of only 0.1% growth in February. To put it in real terms—the average American only got a 52-cent hourly raise in the last year. And, some Americans were not even lucky enough to receive this meager increase in earnings.

$0.52 Last year, the average American only received a $0.52 hourly raise. Many Americans did not even see this amount.

The monthly jobs report looks at average job growth and average wage growth, but disaggregating this data will show alarming disparities. Some Americans—namely, Americans of color—continue to benefit less than white Americans from the economic recovery of the last few years. The unemployment rate for African-American men, for example, remains more than double that of white men, according to the latest numbers from the Bureau of Labor Statistics.

PolicyLink—a national social justice advocacy organization—has tracked racial disparities over the last several decades. They found that consistent gaps exist among all people of color and whites. In 1980, the gap in the median hourly wage between whites and people of color was around $5. Over thirty years later, that gap not only remains about the same, but is actually growing rather than shrinking.

What is the solution to this persistent problem? Unfortunately, and not surprisingly, there is no easy fix. Fifty years after the passage of the Civil Rights Act and the Voting Rights Act, public and private leaders at the local, state and national levels have a lot of work to do to ensure that the American economy can provide for all its citizens. Closing long-standing racial disparities in employment and wages will not be as simple as starting a conversation at your local Starbucks—although more healthy and respectful discourse around race is not necessarily a bad idea.

Truly eliminating inequities from our communities will require a focus on equitable policies and programs that explicitly work to reduce racial disparities. These policies would not have racial “quotas” or promote “affirmative action” in some way. Instead, they must recognize that racial disparities exist and closing them will not only benefit people of color, but everyone in a community.

“Equity” means different things to different people, but it is distinctly different than “equality.” A policy that promotes equality treats everyone the same. The same sex marriage movement is a movement of equality—same sex marriage advocates want everyone to equally share in the benefits of marriage. “Equity” is not necessarily about equal access, but ensuring that everyone has a “fair shot” at something. PolicyLink defines an equitable society as one that “allow[s] all to reach their full potential” and a place “in which all can participate and prosper.” As the recent jobs report shows, we do not live in that equitable society.

Designing more equitable policies can have a profound effect on communities that have been plagued by unfair disparities. One commonly discussed disparity is the “achievement gap”—the gap in educational attainment and test scores between white students and students of color. A group in Portland has had success in reducing this gap by designing a program that sets specific targets for reducing racial inequalities.

This group—All Hands Raised—is a collection of leaders from nonprofits, businesses, schools and government agencies. Portland had a gap in graduation rates between white students and students of color as large as 30 percentage points in some areas. To close this gap, they set specific equity targets and offered additional support to students of color to achieve their goals.

As history shows us, racial disparities will not disappear by themselves. We need to design programs and policies with an explicit focus on closing the gaps that exist. These will not only give people of color a “fair shot” at achieving their potential, but also benefit all Americans—PolicyLink estimates that “GDP would have been $2.1 trillion higher in 2012 if people of color had earned the same their white counterparts.”

Equity, clearly, is a win-win proposal for all Americans. 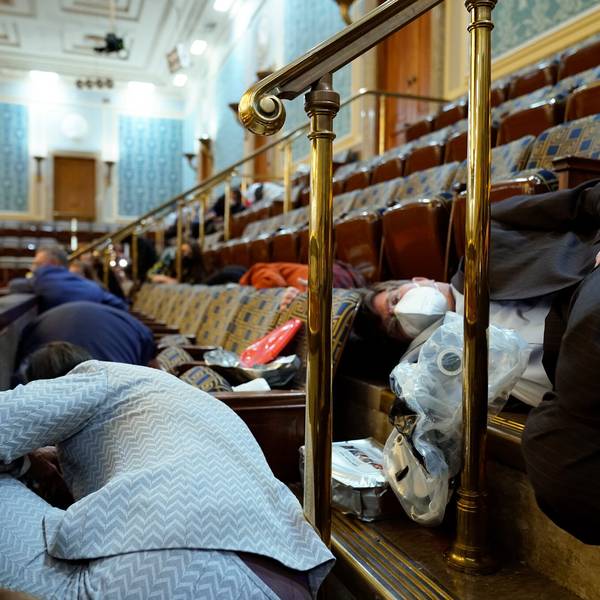 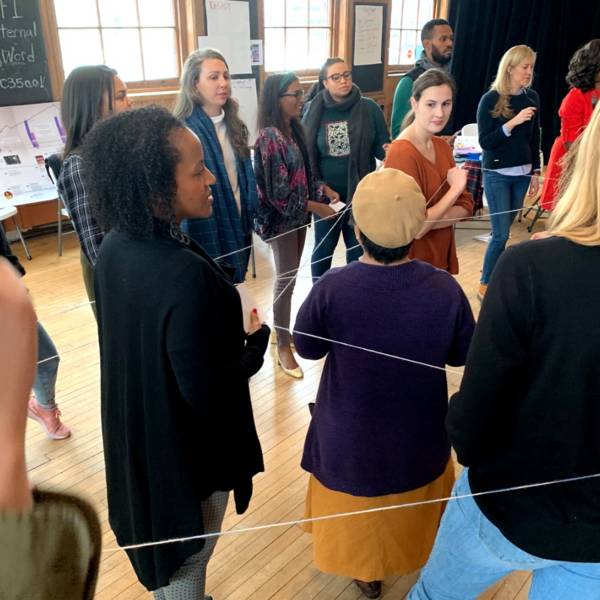