Evaluating Policy Takes Too Long: Here's What You Can Do About It

Evaluating Policy Takes Too Long: Here's What You Can Do About It 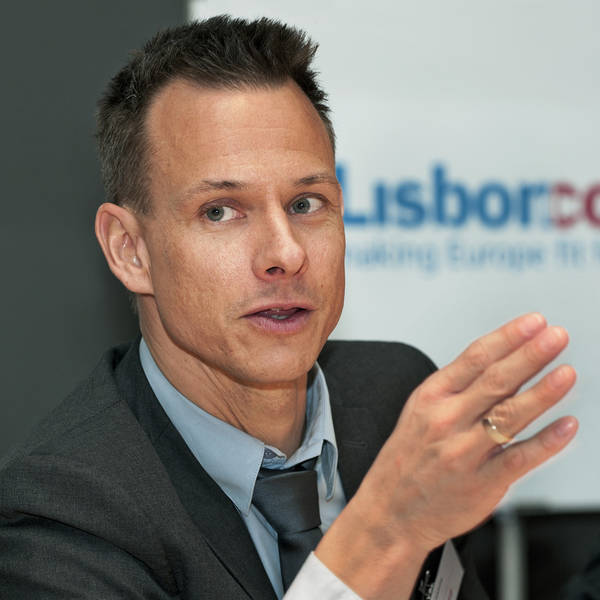 Government is often called upon to make sweeping policy changes that can have profound effects on the lives of their constituents. And yet governments take too long to find out whether new policies or policy changes achieve their intended effects.

Most early “evidence” available to governments today tends not to give them what they need. Quantitative surveys or anecdotes from media or lobbying groups can give texture and a sense of public opinion but little firm guidance for policymakers.

Fortunately, governments are starting to pick up approaches from the world of design to help them learn and adapt more quickly, such as lean or agile processes and user research.

Most of the governments I work with are inspired from human-centered design.

Most of the governments I work with are inspired from human-centered design. They are learning to iterate rapidly in order to fail faster, for the sake of succeeding sooner, and they are putting their residents – the “users” of their policies – at the center of their iterating.

Government has been using these approaches in performance improvement and technology work. But, as chronicled in a new book, Design for Policy, government can also use them to help rapidly test and improve more complex policies – what one might call the “rapid prototyping of policy.”

Every policy ultimately affects people in some way. If not average residents, at least people in the civil service, third parties, businesses, etc. If you can articulate who you anticipate would be affected, how and when, you can go out and test whether your policy is achieving its desired results in their lives. You can also discover unexpected actors who are also affected by the policy and whose needs need to be addressed. These learnings can inform future iterations on the policy.

Between the Danish Design Center, which I now run, and my former organization, MindLab, we have been doing this all over the world, and especially in Denmark. The national government has been making significant changes to social policies with big implications for lower-income people, and we are helping them assess the effects so they can adjust policy over a period of months, not years. In general terms, that works as follows:

You can learn more about this work.

The rapid prototyping of policy can help governments achieve better results faster, make better use of taxpayer dollars, and reduce the risk that good ideas fail in execution. This work also boosts the democratic legitimacy of government officials who, armed with better tools, are better able to achieve the results they promised their constituents.

When governments wish to take big policy bets, we can make them less of a gamble by co-designing them with their end users from the outset and following through all the way to realizing the policy’s intended results, both in fact and in the lived experience of those affected.

Christian Bason is CEO at Danish Design Centre (DDC), where he works to develop and promote Danish design as an important contribution for the progression of the Danish business community.