Harnessing the Potential of the Gigabit City

Harnessing the Potential of the Gigabit City 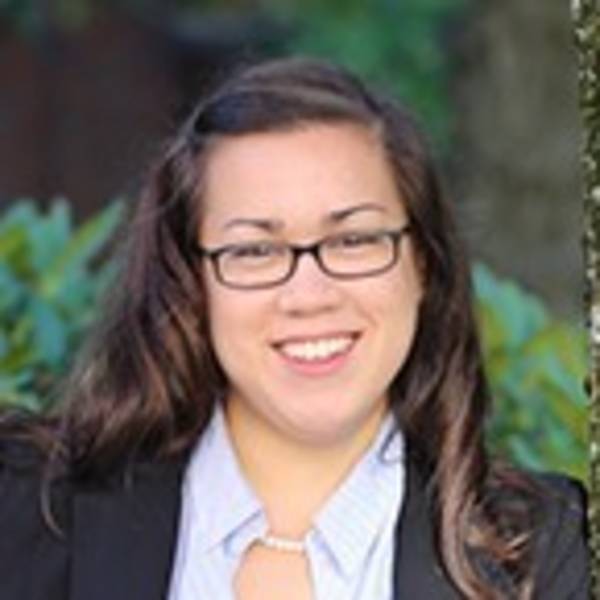 It’s been an eventful month for the Internet in America. President Obama traveled to Cedar Falls, IA, and publicly supported a city’s right to build its own high-speed Internet infrastructure. Meanwhile, a coalition of local leaders from across the country gathered in Kansas City, MO, for the 2015 Gigabit City Summit. Representatives from dozens of cities as well as from partners like Code for America, Cox and Mozilla came together to discuss key questions: What can an American city do with Internet speeds of 1 gigabit, 100 times faster than today’s average? How can a city make sure all citizens, businesses and schools benefit from these advancements? How can gigabit connectivity drive regional economic development?

Throughout the week of panels, workshops and tours, several themes emerged that may help guide cities looking to increase their Internet speeds:

1. The digital divide is real. An aspiring gigabit city should start defining it and tackling it sooner rather than later.

The topic of equity arose throughout the Summit as city representatives pondered how and where they should build out infrastructure and how local government can support existing digital literacy programing. Experts agreed: barriers of skill, relevancy, hardware access and cost keep citizens offline. Efficient solutions, therefore, require that multiple barriers be addressed at once.

The “digital divide,” or the gap between those that have and know how to use the Internet and those that don’t, is a particular concern for cities undergoing massive speed upgrades. The threat of uneven information access has the potential to exacerbate existing racial, educational and income inequities. The concern didn’t just stop at the citizen level either. Summit attendees also discussed the digital divide as it relates to small businesses and nonprofits that lack the speeds or knowledge to thrive in the 21st century.

The threat of uneven information access has the potential to exacerbate existing racial, educational and income inequities.

On an expert panel, organizations like Tech Goes Home, Connecting for Good, and the Kansas City Public Library shared best practices for digital inclusion programs, highlighting the importance of forming strategic partnerships to get to the people in need. Faith-based organizations are one type of partner that are often underleveraged, according to Cheptoo Kositany-Buckner, deputy director of the Kansas City Library.

2. Speed is not a silver bullet. It’s what a community does with the speed that matters.

Is a gigabit city simply a city with fast Internet speeds or is it a city that knows how to use its faster speeds? While more than 1,100 municipalities originally applied to be the first Google Fiber gigabit city in 2010, the conversation about what a gigabit truly means hasn’t had the same reach or attention. The city delegations at the Summit were in agreement: the speed is a catalyst for progress and innovation, not progress and innovation itself.

A major component of the Summit was to help cities create “playbooks” – very similar to the playbook published by Kansas City metro’s Bistate Innovations Team. The purpose of a gigabit playbook is to articulate a city-specific vision for leveraging faster Internet speeds. In the case of Kansas City, the playbook prioritized goals in healthcare, digital inclusion, education, arts and culture, local government and neighborhoods. The convening process, aside from the end product itself, is an added value of creating a playbook; it presents a chance to identify key regional stakeholders, create lasting network of broadband champions and foster a shared mission for the city.

3. Unlocking the benefits of gigabit connectivity will come from efforts inside and outside government.

In the best sense, the Kansas City Start-Up Village is a blink-and-you’ll-miss it experience. Why? It’s where old meets new. Aside from the red flags that wave from the porch of several houses, each start-up headquarters blends seamlessly in to the neighborhood street, blurring the line between neighbor and innovator. The surroundings – homes, yards, grills and porch chairs – did not compare to the aesthetic cues of incubators and co-working spaces where you might find other start ups. Still, the energy was just as high.

The Village, which attendees toured on the Summit’s final day, was not a plan from city hall or a corporate social responsibility project from Google Fiber. It was organic and entrepreneur-led. As more people moved in to catalyze on the infrastructure, others followed. Businesses took up shop in existing houses and the Village emerged. In a way, this case stands testament to another Gigabit City Summit theme – that some of the most impressive outcomes from faster speeds are ripple effects originating outside city hall.

Aaron Deacon, managing director of Kansas City Digital Drive and one of the main organizers of the Summit, pointed out how infrequently civic hackers and Internet infrastructure advocates talk across their silos. In the Summit brochure, Deacon told the story of how he was one of three people that attended both Meeting of the Minds and the Code for America Summit in 2014 – two gatherings with very different dress codes, cultures, and conversations. The infrastructure-focused smart city crowd and the application focused civic hacker crowd have complementary missions. Unfortunately, Deacon says, this gap in communication translates into missed opportunities:

“Apart from the nuts and bolts of implementation, even the philosophical underpinnings of the ‘smart city’ movement and the ‘civic hacker’ movement are somewhat divergent; the former informed by systems engineers and structural-functionalist theory, while the latter has a more individualist, techno-libertarian bent. I’m not sure how many on either side recognize this gap. The point is, basically, the people concerned with the infrastructure layer and the application layer don’t always talk to each other, even though those two layers are both integral to what each group ultimately wants to achieve.”

One compelling need for both better tools and infrastructure is in public safety. At the Summit, Mayor Holland of Kansas City, KS, pointed to the example of police body cameras and exactly how much data each produces. When there is a high volume of data, but little capacity to sort, send, store, and make sense of it, is that truly transparency? Do cities have the backbone and IT departments to handle this information in the way we need them to? This is a question that needs to be tackled by both the smart city and civic hacker communities. 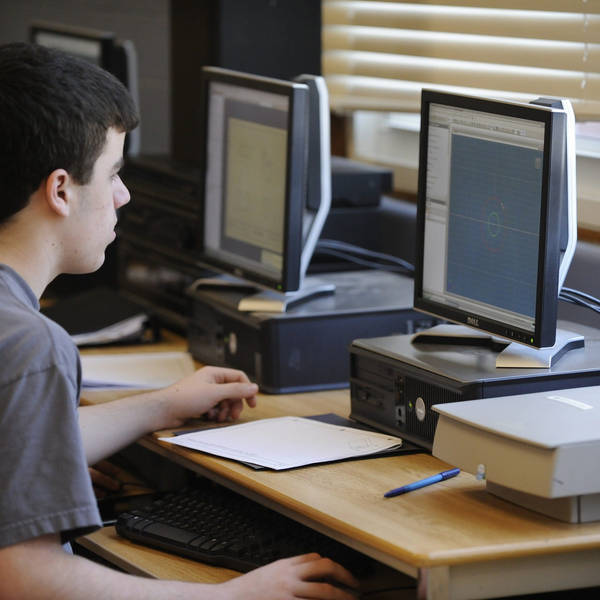 We, as education leaders, from policymakers to entrepreneurs, are failing a striking number our nation’s students.

5. Despite being filled with seemingly esoteric topics and technical jargon, Internet policy questions are human at their core.

While gigabit cities are places with fast speed and lots of potential, responsive cities have unlocked that potential to improve daily life and government services.

Susan Crawford, a co-director of Harvard’s Berkman Center for Internet & Society who co-wrote The Responsive City with Stephen Goldsmith, was one of the Summit’s featured keynote speakers. She discussed the transition of a “gigabit city” to a “responsive city.”

While gigabit cities are places with fast speed and lots of potential, responsive cities have unlocked that potential to improve daily life and government services. After all, if you dig down one more layer below WiFi, below fiber, and below smart phone applications, you get to topics that resonate across all cities and people: jobs, communities, education, and what Crawford called “American pluck.”

The possibilities of gigabit speeds have yet to be fully realized, and the quest continues for the “killer app,” or the tool that will stand testament to fiber’s power. Crawford, however, doesn’t see that technological journey as impersonal.

“The ‘Killer App’ is presence,” she reminded her audience. “To be in a doctor’s office…to be in a classroom…to be on one side of a window of glass that shows you anything.”

Denise Linn is a MPP candidate at the Harvard Kennedy School of Government. Her professional experience thus far has revolved around closing the digital divide and implementing local Internet access projects.