As baby boomers retire, the U.S. has a critical opportunity to transition businesses to worker ownership. 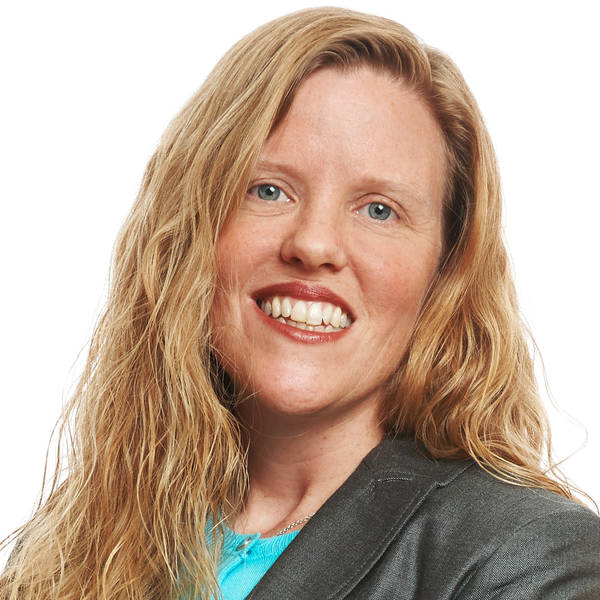 We know that worker-owned cooperatives bring tremendous benefits to workers, businesses and the broader economy by, for example, increasing wages and benefits, reducing worker turnover and increasing employee engagement.

Yet there are only about 300 worker-owned cooperatives in the United States, according to the U.S. Federation of Worker Cooperatives. In other parts of the world—like Italy, France and the Basque region of Spain—cooperatives have grown to employ 5-10% of the workforce.

When business decisions incorporate what is good for both the bottom line and for the workers, those decisions benefit workers and their families, as well as the broader communities. A study of three towns in Northern Italy showed that the town with the highest percentage of people employed in worker cooperatives had higher indices of social wellbeing in areas including health, education, crime and social participation.

What will it take to scale this model in the U.S. faster, to achieve the dramatically better results we know worker cooperatives can bring to today’s low-wage workers?

We have in front of us a critical opportunity–based on the wave of retiring baby boomer business owners–to transition businesses to worker ownership.

Retiring baby boomers own 66% of U.S. businesses with employees. A lack of succession planning is the #1 preventable cause of job loss, with only 30% of family businesses succeeding to the 2nd generation, and only 15% to the 3rd generation. What if we could keep those successful businesses from closing by selling them to their employees?

66% Retiring baby boomers own 66% of U.S. businesses with employees.

The opportunity in front of us is for a targeted effort that includes aggressive outreach to businesses, owner and worker education, and connections to a stable of quality technical assistance (TA) providers, to:

Have you worked with or for a worker-owned cooperative? What was your experience? Add your thoughts

The ‘Great Recession’ sparked a renewed interest in worker-owned cooperatives, as communities sought out paths to a more resilient economy. Taking advantage of the ‘gray tsunami’ to transform existing successful businesses to democratic workplaces presents a critical opportunity to rewrite workers’ economic narrative.