The Power of an Illusion…

The Power of an Illusion…

A dramatic shift in outcomes for people of lower socioeconomic means will only come through a shift in focus from individual actors to systems level approaches. 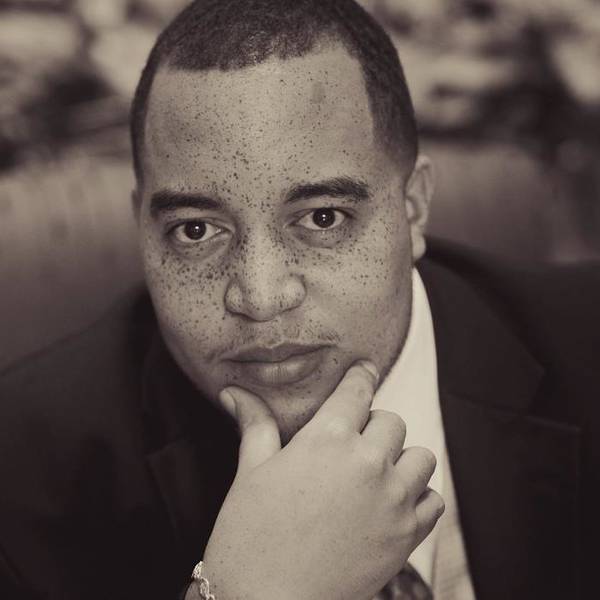 This ‘Throwback Thursday’ blog post is part of Living Cities open source 2014 Annual Report, which asks a variety of leaders, dreamers and doers, “What will it take to achieve dramatically better results for low-income people faster?” It originally appeared on December 17, 2014.

Growing up in the 1980’s and 90’s, David Copperfield seemed like the greatest magician of all time. He could walk through the Great Wall of China, or make a train car levitate. He was awesome at the art of creating an illusion. The success of any illusion is in your ability to distract the audience while the magician pulls off the trick.

On November 24, 2014 a grand jury decided to not indict Darren Wilson, a white police officer, in the death of Michael Brown, an unarmed black teenager in Ferguson, Missouri. In the wake of the announcement, I realized the decision was irrelevant, because the true injustice is structural racism and a focus on individual action merely creates the stage for the illusion to flourish. 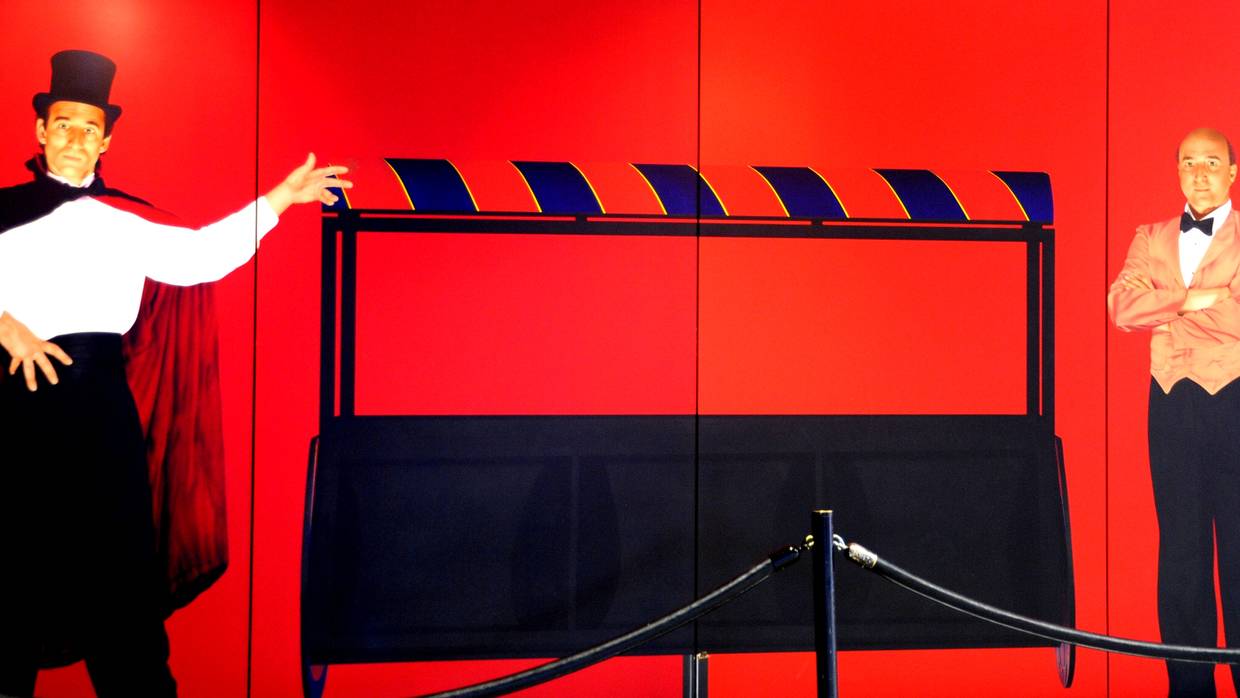 A Magician pulls a trick. Image by Flickr user Wonderlane. CC by NC 2.0.

A dramatic shift in outcomes for people of lower socioeconomic means will only come through a shift in focus from individual actors to systems level approaches.

As a society, we confuse racially prejudiced people with structural racism.

As a society, we confuse racially prejudiced people with structural racism. Structural racism is a social construction built of policies, practices and procedures of the many institutions that make up our systems so that historically dominant groups are always in power, while historically marginalized groups remain powerless. Yet, the face of racism, in many people’s minds, is that of an individual ‘boogeyman’. This distraction leads to in-fighting among economically and racially marginalized groups over what equates to scraps thrown under the table, while historically dominant groups enjoy what equates to a five course holiday meal. Our society has been conditioned to focus disproportionately on individuals, failing to recognize that the issue cuts much deeper. The reality is, that systems will just replace individuals and continue to perpetuate the same results unless work is done to fundamentally change the system itself.

For collective impact efforts to truly disrupt structural inequality, equity needs to be front and center in their work. Here are five ways to incorporate an equity lens into collective impact. 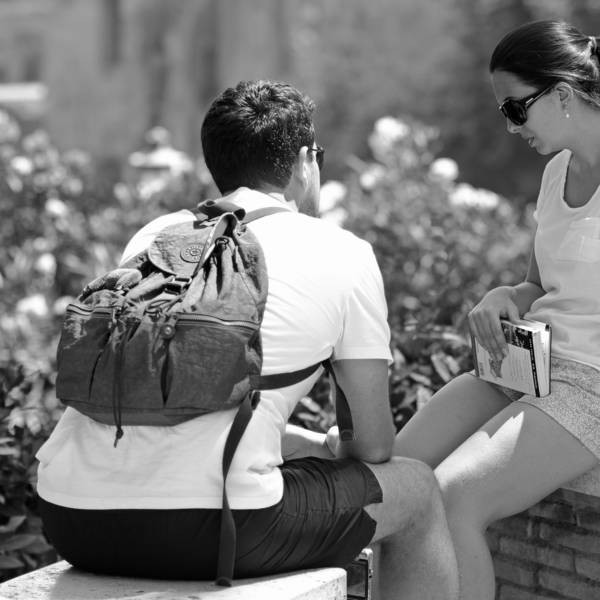 Engaging in conversations around race can often derail collaborative efforts. The ‘Head, Heart and Hands’ framework is one potentially helpful way to ensure productive conversations on racial equity …

I live in Arizona, a state known for its controversial laws and policies around issues of race—from racial profiling to immigration. However, I would contend that in Arizona, these issues are so complex and deeply embedded in our systems that they are, to many, hidden in plain sight. As a result, if you are not impacted by the immigration debate, for example, you might believe that racism and classism are non-issues. Sounds like a magic trick, right? But, if it is a trick, it’s a trick operationalized throughout our systems at multiple levels.

It is for this reason, that I find Collective Impact best equipped to eliminate inequity, and build a new system that is rooted in cross collaborative participation. Injustice is woven into the fabric of our society, interacting with racism, classism and sexism. Collective Impact acts as a machine to re-tool systems so that all parties that touch them and are affected by them can play a meaningful role in advancing the solution, and data can be used to discover the cracks and canyons where people historically fall through. This allows institutions the opportunity to move away from “either/or” notions that one group has to be stunted for another group to succeed, and shift to “both/and” strategies to close opportunity and achievement gaps and improve outcomes for all involved.

Illusions are maintained by distraction. Collective Impact helps communities to focus on what really matters.

Richard Crews serves as the Community Impact Manager of Thriving Together for Valley of the Sun United Way, a birth to career initiative to ensure that all children, youth and young adults in Phoenix realize their full potential in school, career and life.