The Geography of Growth

The Geography of Growth

Cleveland’s Opportunity Corridor project has the potential to become more than just a road and spark the revitalization of the city’s core. 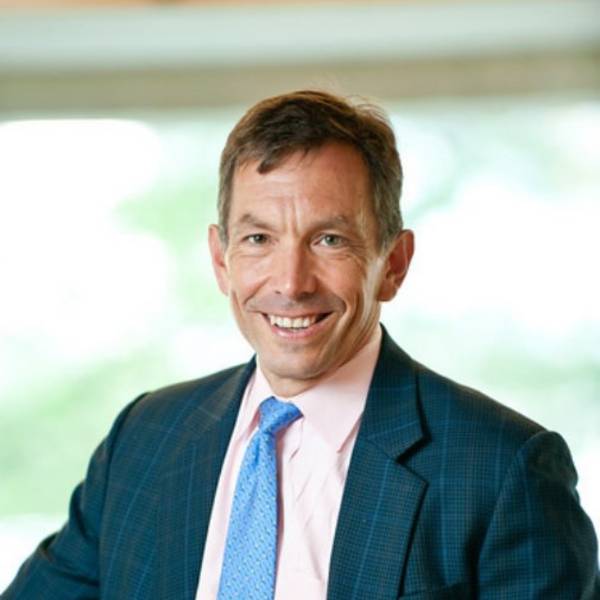 Imagine for a minute that you moved to a distant neighborhood for a job that paid $15 an hour because there were no similar opportunities within reach in your own community. The move forced you to leave behind your house, neighborhood, friends, and social support structures. Or maybe you couldn’t afford the move, or a car and had no easy way to get to that job 15 miles from your home, so you stayed behind and tried to get by as best as possible even though job prospects were weak to nonexistent.

Sadly, too many people today face these tough choices. In the wake of the recession, evidence suggests that middle-skill job growth continued further and further away from our core cities. If we are to sustain our nascent revival and restore economic vibrancy to our communities, we must start a conversation across our cities, suburbs and surrounding communities about the spatial aspects of growth. While any job might seem like a good thing, any job anywhere can be a disastrous strategy in the long term.

A closer look at the data reveals that in cities like Youngstown and Cleveland, employment has fallen by 6 and 7%, while that of their suburbs and surrounding communities has grown by 2-3%.

An internal review of Bureau of Labor Statistics data indicates that since the end of the Great Recession (2009-2013), employment in Northeast Ohio, where the Fund for Our Economic Future calls home, has been flat. However, a closer look at the data reveals that in cities like Youngstown and Cleveland, employment has fallen by 6 and 7%, while that of their suburbs and surrounding communities has grown by 2-3 percent. Similar trends are present in Akron and Canton, but slightly less accentuated. A Brookings analysis of job sprawl published last year shows that, in fact since 2000, jobs within three miles of Central Business Districts of Cleveland, Akron and Youngstown decreased, while jobs 10-35 miles away increased. While the study suggests trends might be stagnating, we are concerned that as growth picks up, the trend toward outward growth will, too.

What are the consequences of this spatial redistribution of jobs? In terms of public capital (i.e., your taxes), this means we are expending resources to build new infrastructure like roads, sewers and bridges instead of using existing infrastructure. This results in redundancy in our system (think taxes!) and fewer dollars to spend on those investments we know matter to our economic future (think education, innovation or broadband). A recent Sasaki & Associates report on Northeast Ohio found that if present trends continue, by 2040 the most fiscally sound county in the region will be worse off than the worst county today. 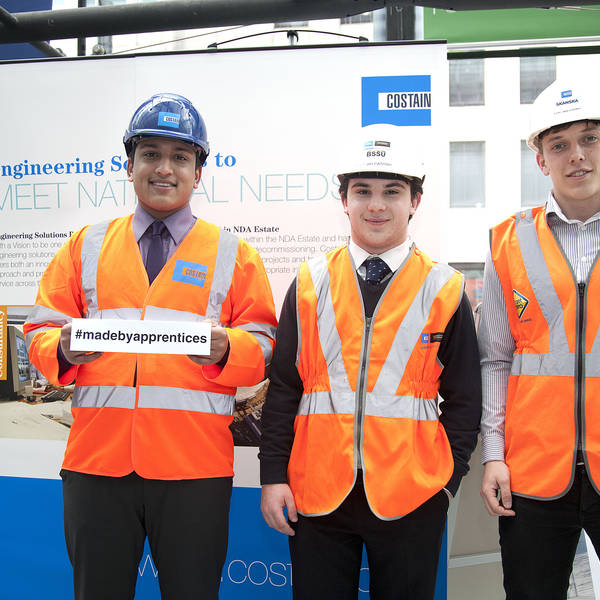 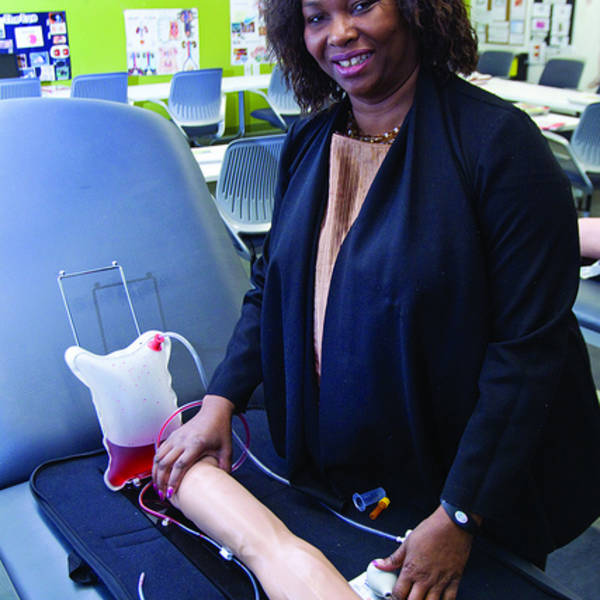 Middle skill jobs require training beyond a high school degree but less than a four-year degree.

But even more important to our future is what this spatial redistribution means for people. Residents in our core communities are increasingly cut off from employment opportunities. Of course, education, job training and social supports are crucial to getting core communities connected to the regional economy. But so are reliable, efficient and affordable transportation options. Residents of our core cities disproportionately rely on public transportation and most of the jobs created today are geared for automobile access—or else require a daily public transportation odyssey rivaling Lewis and Clark’s journey through the Northwest Passage.

These kinds of growth patterns also affect people’s ability to move up the income ladder. Harvard Economics Professor Raj Chetty has found that economic mobility is negatively correlated with commute times. He also found that Cleveland is one of the least economically mobile cities. Meanwhile, employers lament unfilled jobs and a lack of access to the talent they need.

We must recognize that while all jobs are good, some jobs are better than others. Better jobs pay a wage that can sustain a family—or at least put the employee on a path to a better life.

Economic revitalization is about both growth and opportunity. We need to take actions that reduce the public subsidization of job sprawl. We must recognize that while all jobs are good, some jobs are better than others. Better jobs pay a wage that can sustain a family—or at least put the employee on a path to a better life. Better jobs are ones for which employees are adequately prepared. Better jobs are ones located in places that leverage existing infrastructure or are accessible by public transportation. And with that in mind, we should align our public investments and incentives with their true return, which means we will favor deals and projects that utilize existing infrastructure, have ready access to public transportation and provide family-sustaining, middle-skill job opportunities.

While we improve the rules of the game, we also need to support core community, middle-skill-oriented job centers. Few situations in Greater Cleveland offer more promise than Opportunity Corridor. The Corridor is a three-mile road to be built to connect I-490 to University Circle, one of the largest and fastest growing job centers in the state. University Circle is anchored by world-class health care systems, cultural institutions, a top university, and thriving bioscience and technology firms. And, it will run through some of the most economically distressed neighborhoods in Cleveland. 40% of the city’s residents living in economic distress are within two miles of the project; labor force participation rates are nearly 30% lower in these neighborhoods than in the rest of the region. In addition to the coming road development, the area is blessed with four rapid transit stops and several bus lines. Talk about potential access! The project encompasses more than 350 acres of vacant and underutilized land, but the spillover effects have the potential to reach more than 120,000 residents spread out over more than 1,000 acres.

What would it take to transform these disconnected neighborhoods? Cecile Murray, our summer research assistant, did some fantastic analysis on the number and quality of jobs needed to lift the areas surrounding the Corridor out of economic distress.

Key community institutions and economic development organizations are working together to ensure that Opportunity Corridor becomes more than just a road.

Key community institutions and economic development organizations are working together to ensure that Opportunity Corridor becomes more than just a road. We believe our region has the potential to turn the Corridor into one of the most vibrant, middle-skill job centers in the nation. But to do so, we must raise our aspirations for this once-in-a-generation opportunity. Such a job center, focused say on food production, light manufacturing, assembly and distribution, would be a terrific complement to the high-tech jobs now flowing to University Circle and the adjacent Health Tech Corridor. It would also be close to the professional services and millennials in downtown Cleveland. Perhaps most importantly, it would draw directly on the surrounding neighborhoods for its labor force. Milwaukee and Philadelphia have such plans in place to bring middle-skill jobs back to the core; we’re working to learn from and leapfrog those efforts. Will this take time? All good things do. But this is a journey well worth taking. Together, we can guide the spatial aspects of job growth and cast a future that is brighter for all of us in Northeast Ohio.

In his role as president of the Fund, Brad Whitehead oversees staff activities and facilitates member engagement in accomplishing the Fund's mission.

The Fund for Our Economic Future brought together the Federal Reserve Bank of Cleveland and three organizations addressing Growth & Opportunity in Northeast Ohio, to provide a snapshot of our economy…