Why Affordable Housing Is So Much More Than a Price Tag

Why Affordable Housing Is So Much More Than a Price Tag 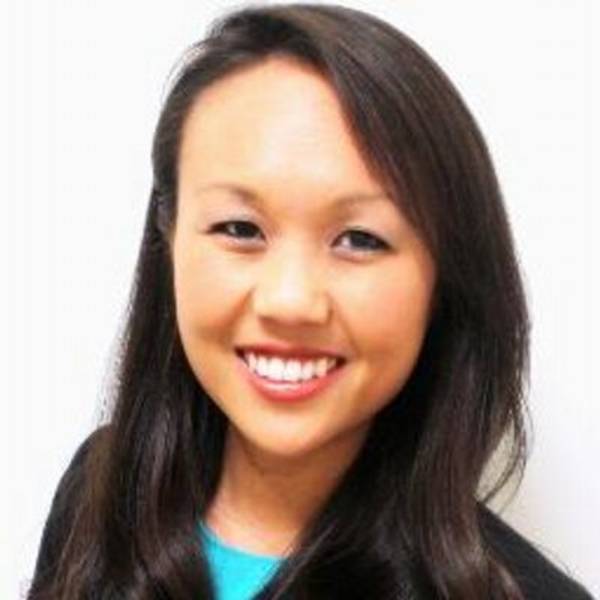 This article is part of a series sharing highlights from the 12th convening of the Project on Municipal Innovation – Advisory Group at Harvard Kennedy School in September 2014. This installment focuses on the session titled “Strategies for Maintaining and Developing Affordable Housing Options.” It originally appeared on Data Smart City Solutions on October 29, 2014.

Scan the headlines and you’ll inevitably come across a dozen articles identifying the challenges major cities are facing with respect to housing. From San Francisco to Washington D.C., cities across the U.S. are grappling with balancing the rising demands for affordable housing options with the scarcity of resources and infrastructure.

To address this and other issues, over 30 municipal leaders from across the country convened at Harvard Kennedy School last month where they had the opportunity to connect and share lessons learned.

To kick off the session, city leaders from Austin, Washington D.C., and San Francisco presented case studies on city affordable housing initiatives. As each city described its unique housing challenges, it became clear that the issue of affordable housing in U.S. cities is not limited to just affordability – but has far reaching effects on the health, education and well-being of a community.

Austin, for example, faced with a record demand for housing in the past couple of years, has focused its efforts not only on housing affordability but household affordability. With this holistic approach to affordable housing, the city stressed the importance of not just providing a home but ensuring children and parents alike have adequate access to the resources they need.

The issue of affordable housing in U.S. cities is not limited to just affordability – but has far reaching effects on the health, education, and well-being of a community.

Facing similar issues with a sharp increase in growth after the recession, Washington D.C. shared highlights from their Affordable Housing Initiative, including their “10 x 20” goal of producing or preserving 10,000 housing units by 2020. The struggle in Washington D.C., as with many cities in the U.S., is to ensure the economic and cultural diversity of the area is not lost in this latest boom of economic growth. Citing partnerships with public, private and community stakeholders as the key to moving the needle on affordable housing, the city shared its strategy for how it is using multiple public sector tools to leverage private sector investment and activity.

As a third example, San Francisco has focused its efforts on tackling the issue of limited physical space. One approach the city has taken is rigorously assessing existing public sites. By partnering with city departments, San Francisco officials identified unused or underutilized public sites that can be used for housing development, thus helping to provide an alternative to new development.

Building off of the city case presentations, representatives from U.S. Department of Housing and Urban Development and Enterprise Community Partners, a national nonprofit focused on affordable housing, shared national insights into the housing affordability issue. Wrapping up the session, representatives encouraged attendees to think of housing policies not in terms of cost or transactions, but as a dynamic platform with the potential to provide individuals with access to the resources and services they need to thrive in their communities.

Jessica Huey is a MPP candidate at the Harvard Kennedy School of Government.

Experts from the Sunlight Foundation, Socrata and Code for America engaged with city officials to explore he growing role open data is playing in local government.